I gess i should have not put pipes in my half intake ,and built a plentom above the half intake. I can replate the pipes in the half intake,then what is the perpose of single port going too the plentom when it is in the proper location too the intake.Thanks/ PS good thing most of this build is the same as the fuel injection motors.

Thanks chris and wayne,I think i see the reason too the single port with carb set up,simplicity for throtle control,and a less linkage.and the air mixing befor the throtle plate.I am heading out too plate the pipes in my half intake,and build a plentom above the intake below the carb.And i am deleteing my plentom pictures to avoid confusion, untill the changes are made.Thanks.

I echo all Chris says .

Any control valve or throttle body feeding the gas to the compartment under the carb will have to be very air tight .

MADE ANOTHER MOD /WENT TOO ONE INLET 3+ “/ the only thing i am going too add is a plate under the gas pipe too make the gas drop to the lower plentom ,in the center of the intake ,so that it gets fed from the center .like as if it was a carb sitting in the center of an intake.` 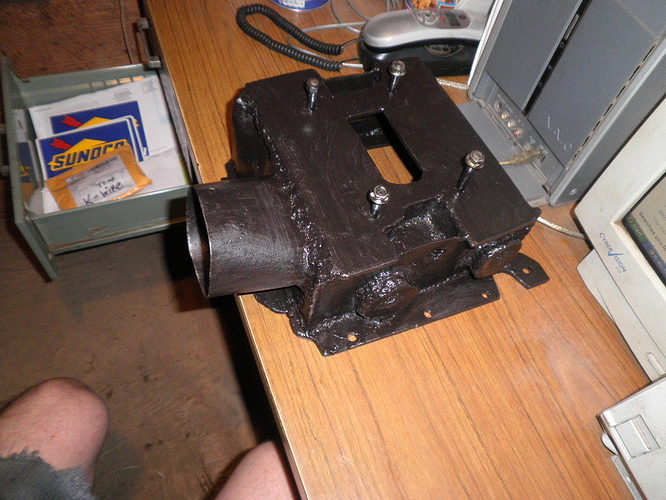 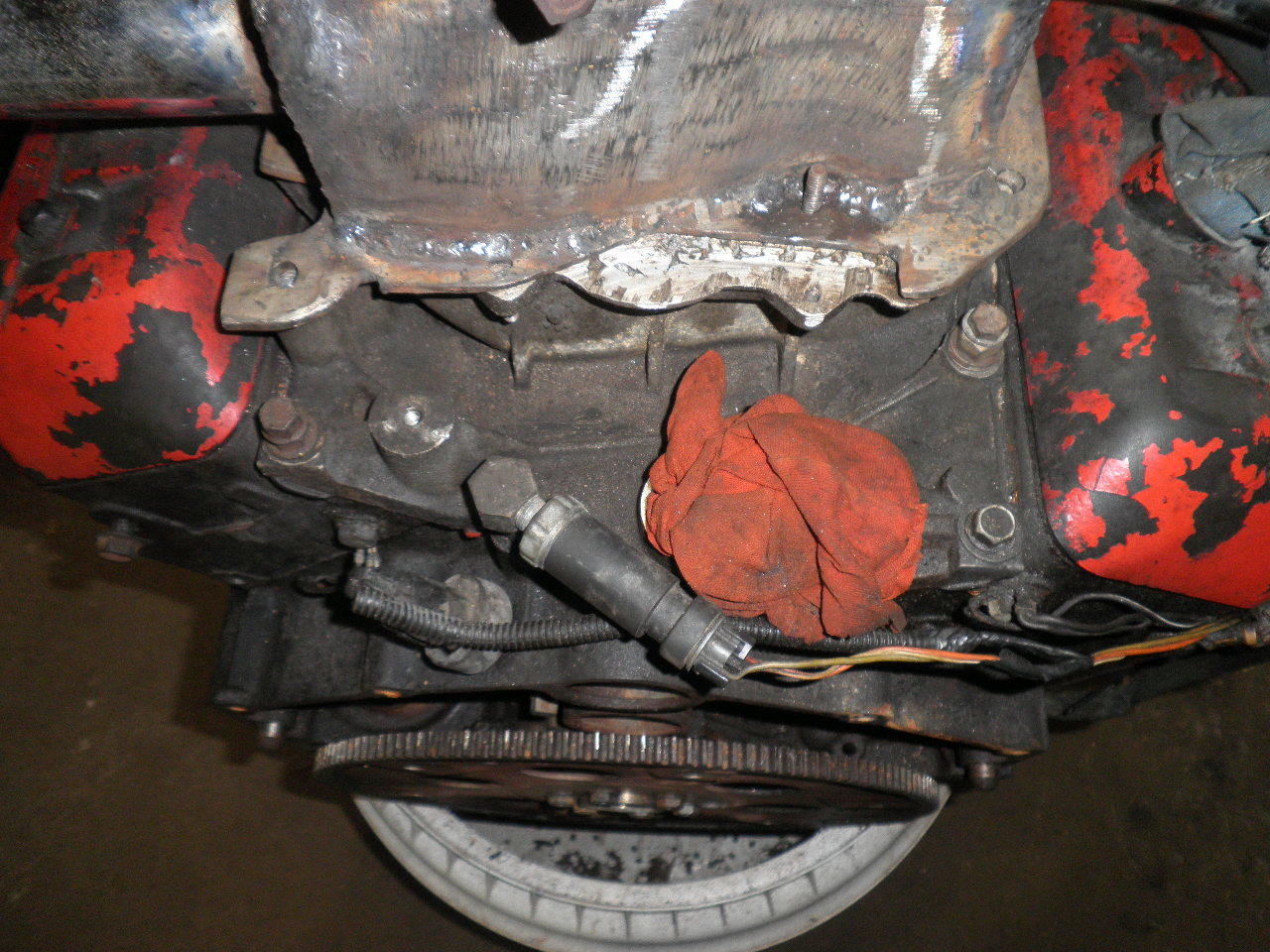 I like it Kevin… Now you get to pick out a nice throttle body to go on the 3" pipe. Wayne gave me the one I had, I think it was off a Toyota truck. Anything that matches the 3" diameter. Of course this will need a second throttle cable and pedal in the cab.

If you’re really into linkages, you can make both throttles work on the same gas pedal. Max Gasman has described this in the past, and I attempted to demo it with a LEGO model. 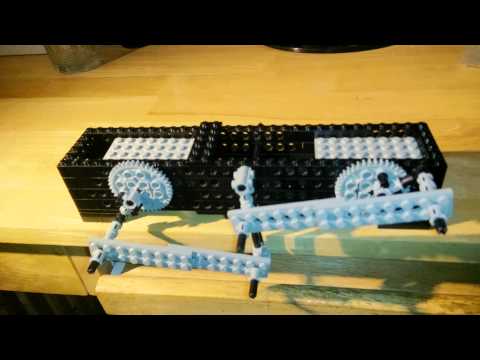 Thanks Chris on the how too’s ,I ben saveing a thotle body,its about that size and yes the linkage is a good little tric for dual fuel,neat idea, I am hopeing this motor is going too work out,found water in oil,hopeing head gasgets fix it,as they seemed baked bad around some of the water jacket areas,and the bearings look kinda scored,though the clearance so far seems too be about 2.5 thousans on the rods with plastigauge,not sure if that is an ok clearance,got too find the book for that year motor.motor bearings in the mail,hope they are stock size.

That is a pretty sweet design, is that going to be part of your vacuum project? Like have the diaphragm move the ratio linkage?

As an aside, you can 3d print lego pieces now. Their patent expired.

But you could 3d print, then cast the body…

That is a pretty sweet design, is that going to be part of your vacuum project?

Nope, only applies to under-carburetor setups. I will have a woodgas throttle linkage that moves in tandem with the MPFI throttle.

You could certainly do them together, but they are different projects and basically unrelated.

Wow Do you have a whole pocket full of 4.3 V6s. You just reach in and grab another one?? I have one spare but it is used up. It was the engine I did my original work on and gummed it up with tar and broke push rods a couple of times. It probably runs yet but I know I never got all that “guck” out of it. I watching your every move with interest.TomC

HI tom C I pulled one out of two older asto vans, and the motor i just was going to buy just became a core motor,as when i drained the oil out of it ,it had whit stuff in oil so i pulled the pan and the head too check bearing,and the heads and gaskets for water leak areas.so the motor i was going too install,needs bearings.as they were scored bad from water in oil.and all new gaskets.bearings,not a ready too go motor as planed. so i got one of the old astro motors for spare,think it just needs lifter or rocker fell off.So i might go junk yard get another core older astro 4.3 motor for roller lifters and intakes for carberators.if i can find one not locked up.with extra good parts.