Been thinking about giving some of these a try. They are everywhere now a days. In some ways easier to charger than my NiMH but more explosive. 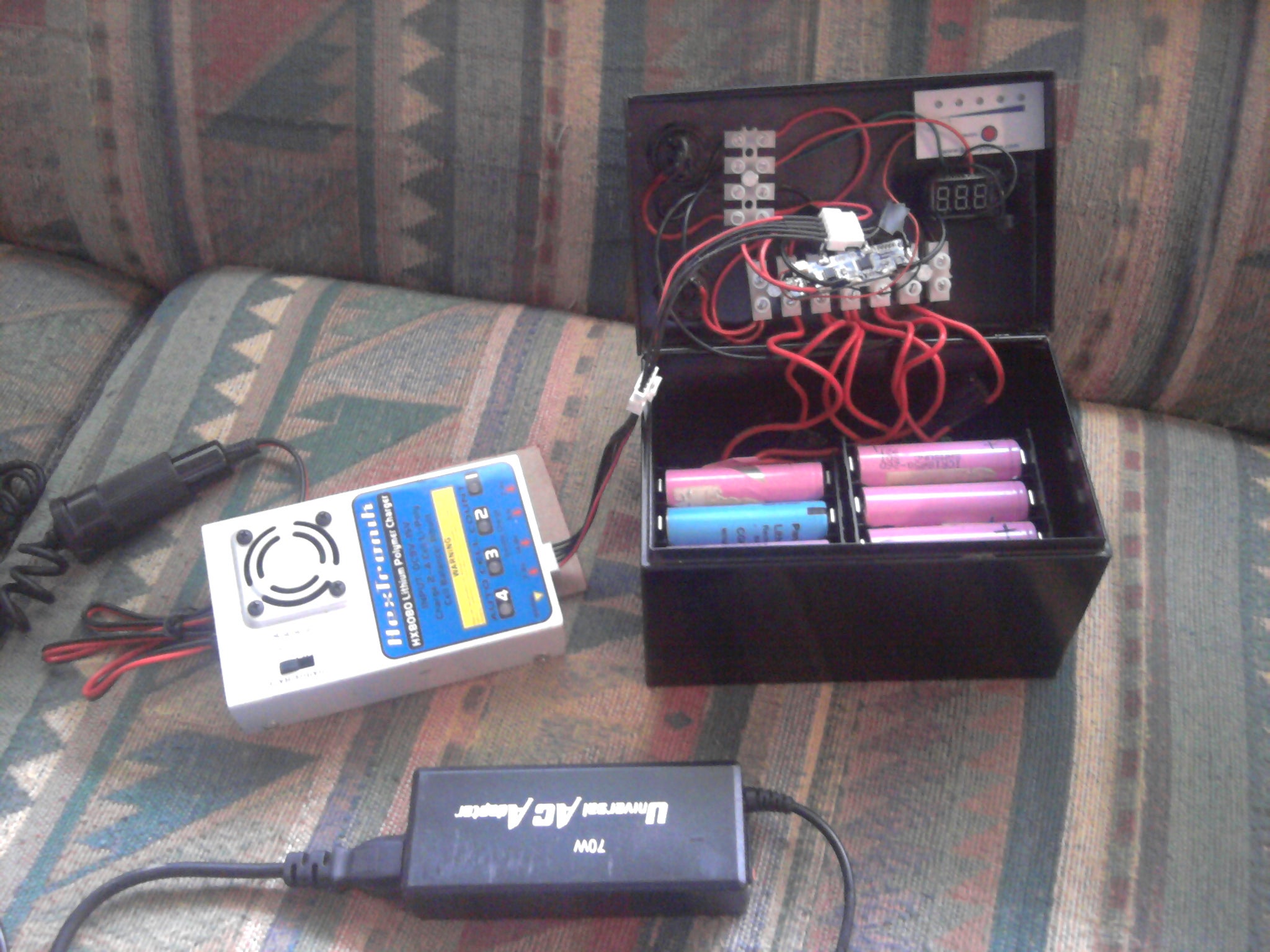 Make an Inexpensive Lithium-Ion Battery Pack: I started this project out of a desire to keep my phone working on long bike tours. I needed a lightweight, inexpensive battery to put on my touring bike. Unfortunately, the lithium battery I needed costs...

They are very safe if handled and charged properly. Lithium Ion batteries (and the Lithium-Polymer batteries the model aircraft guys use: cheap, light and powerful) are great. There is no problem when using a SMART Charging system, and discharging as well. You can simulate a smart charger by keeping a close watch on the voltage as you are charging, and in whatever device you use them in, you must disconnect the battery once the pack is discharged to about 3.0 volts per cell. Then you can charge to about 4.1 volts per cell, then stop! You can’t run these batteries down to a low voltage, they will be ruined. If you try to charge a sick Lithium -Ion cell, that is when the smoke comes. Overcharge it? More smoke!

I’ve read that the Li-ion is safer than the polymer. And like you said much easier to charge than NiMH. Time to order some to play with. Lots and lots on eBay.

Comparing the two, I think the fast charging of the lithium is a big plus because a generator would only have to run for an hour or two. 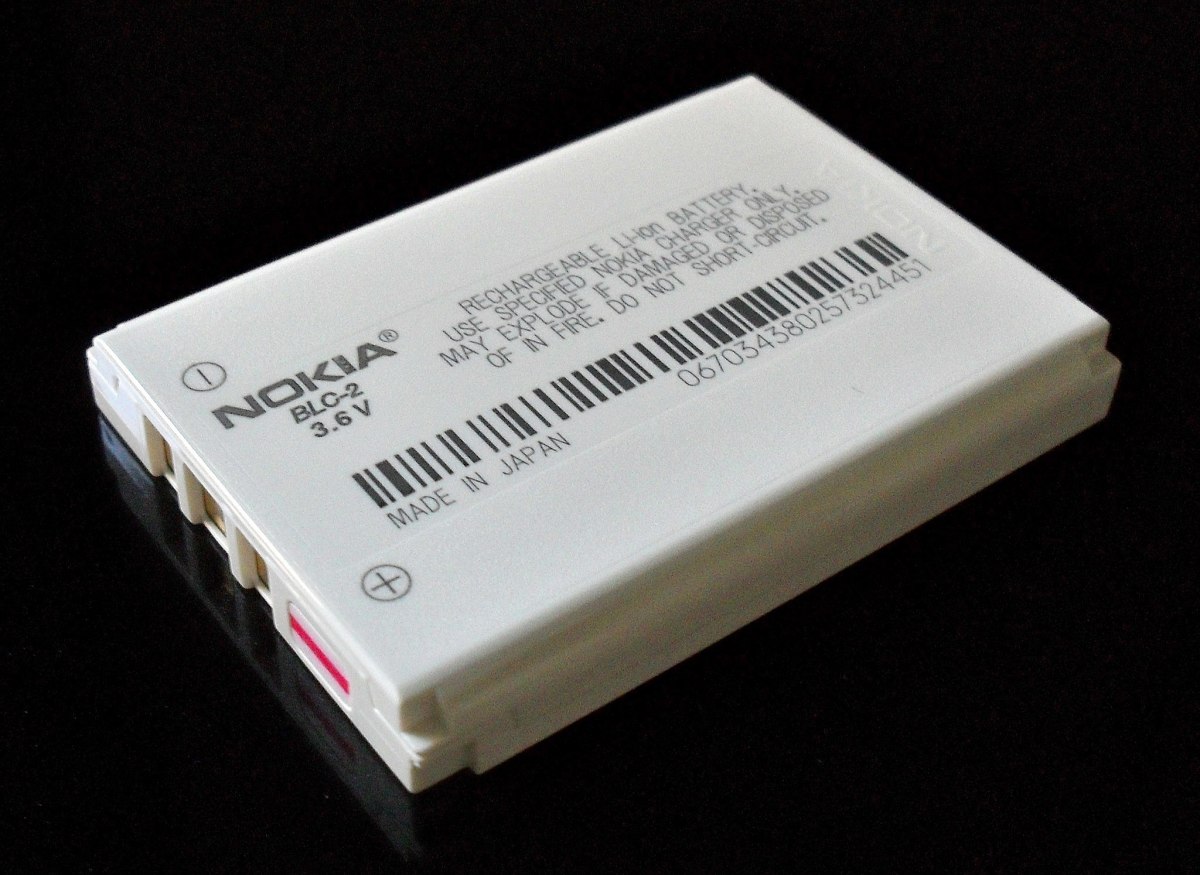 Here is a comparative description and list of differences between lithium-ion (li-ion) and nickel-metal hydride (NiMH) batteries.

Watch out for the cheap Chinese batteries they are not what the ratings say for power. You want Panasonic or Samsung definitely don’t buy the ultra fire they are a waste of money only about half the rated power. I looked into this last winter took apart a couple of laptop batteries and found most of the cells where good even though the battery pack wasn’t. I didn’t get very far but you can buy the plastic racks to build battery packs pretty cheap. I was planning on building an electric tractor and still might.

I’ve seen were the cell racks were printed on a 3D printer.

I think I’ll use the 18650 for my blower motor first then a led lantern conversion.

I was planning on building an electric tractor and still might.

Speaking of electric tractors, My dad has three electrac 36 volt electric lawn tractors he is looking to sell. They originally ran on golf cart batteries, but I think you could easily convert to better.

jeff I changed to lithium for the house its been 5 months and my generator run time has went from 4-6 hours a day to 20 hours in 5 months I would highly recommend they kick ass.

Andy, are those GE? If we were closer I would be interested.

Paul, you just sold me. Kicked me right over the edge!

This looks like a nice buy but I’m not sure what to use 36v for or it is possible to take them apart.

Well, vacation is now over. Last post before going back to work.

Looks like marine people have alternator regulators for these batteries.

The right alternator regulator is imperative for getting the fastest and most accurate charging during your engine run time. Genasun, MGDC Solutions, Balmar

This might be a good way to start. Pardon the pun ! 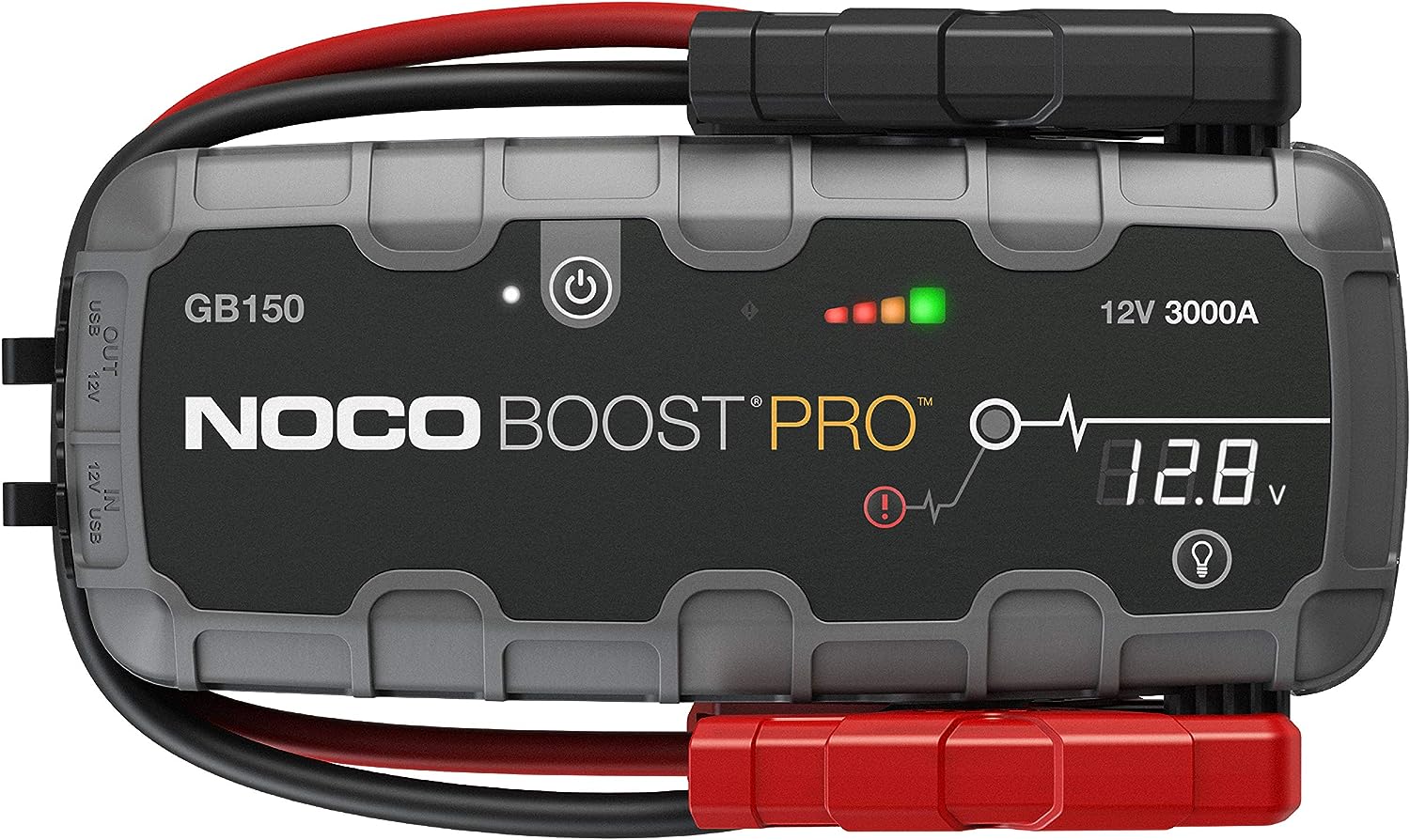 The GB150 is an ultra-portable, lightweight, and compact portable lithium car battery jump starter pack for 12-volt batteries. With it, you can safely jump start a dead battery in seconds - up to 80 times on a single... 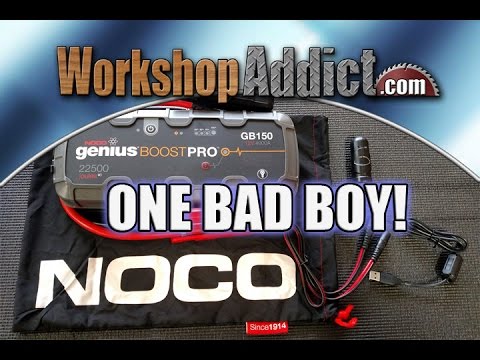