I was going to look at a Riviera but the weather is too BAD to make the short trip. Was my Grand Mother’s then my late uncles. From what I can tell is that it is a GM Buick fuel injected V6, maybe Series I. From the photos online it doesn’t seem to have a distributor but maybe it is hidden. I thought it was turbocharged but only see mention to superchargers online.

Would this age GM ECM be a wast of time trying to convert to chargas? I’ve read here that only certain age Dodge ECM’s work.

It is a coil pack ignition system. On that gen engine however, if you look to the back of the engine you should see a plate where you could stab a distro into. I dont know if the cam has the gear to drive a distro though. But I do remember they did not cast over this on this gen engine. If the cam gear is there you might be able to get an HEI distributor and get a cap from a 4.3 liter. Only turbo GM ever produced for the 3800 was on the Buick Grand National. Dont wood gas one of those cars please!! lol.

It would be pretty cool if it did have the SC on the engine. The 3800 is a bullet proof engine and in my opinion is the best mass produced engine ever made and would be a great engine to wood gas.

One thing to note is this engine has a MAF that has a screen inside it that senses air flow. So you may want to introduce the wood gas after this and the fresh air intake before it.

I would check to see if the motor is a multi port fuel injected or throttle body injection .

I try to stay away from the TB injection .

It is multi point.

Later I’ll get some pictures. The plate could be removed and an endoscope could be stuck down the hole to have a look. Looks like no trailer hitch is made for it so I would have to make one. I would go with a trailer. Looks like it is rated to pull 1000lbs, maybe a manual in the glove box - I hope.

Sounds like a freight train outside right now. Winds could hit 70mph, they say…

Out of curiosity, I dug into this a bit. The later multi point EFI 3800 might not have the revision for the distributor. I think Im remembering the 3100 engines and those did have this revision in the early 90’s. Even if the 3800 does have this, it will be useless as the intake is right over where this would be located. So you would not have room for the distributor. However there are other ways to advance timing with EFI. Id leave it stock and that 3800 has plenty of power; you probably wont even need to mess with its timing. You maybe surprised when you drive this car. The 3.8’s are pretty peppy little motors.

I had a 95 Regal that had the odd ball 3.8 this was an 95 only engine. It was a cross over from the engine you have to the gen II with OBDII but last the last year of the OBD 1. That car could walk!!

This is making me feel old as these cars were only a few years old when I worked on them as a tech.

After a half hour of tugging on the “Brake Release” I got the hood open. It is a NA engine, maybe that is for the best. The manual (300 pages of how to use the seat belts) states DO NOT PULL A TRAILER. Hmm, someone spent a ton of money 29 years ago for a car that can not do any work. Even a motorcycle can pull a trailer. Bicycles too. The plastic bumper sticks way beyond the thin frame but it might be possible to install a hitch for a light weight trailer, say 500lbs to 1000lbs. The inside is rather moldy and dirty. Could not check the rocker panels for rust but what I could see looked OK. I think it would qualify for antique plates, that is a big plus. There is some room to pass gas hoses up into the engine compartment. The BIG question is if I would be happier spending the time gassing forestry stuff instead.

Let me know if there are too many photos and I will delete a bunch of them. 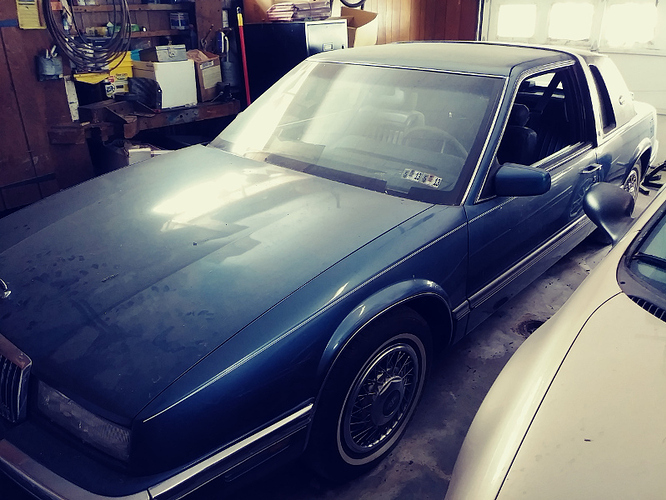 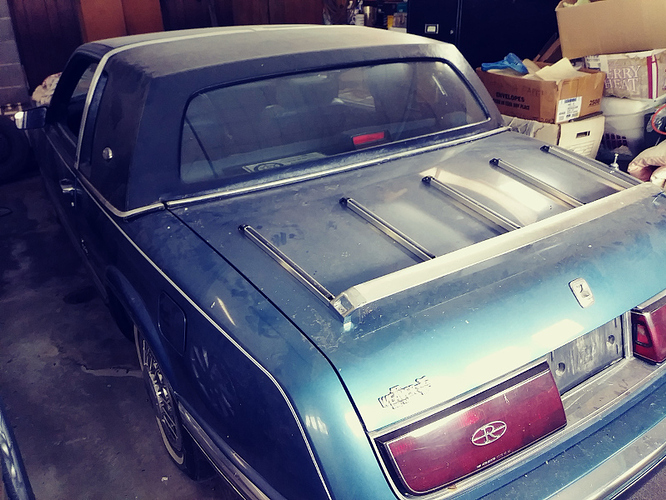 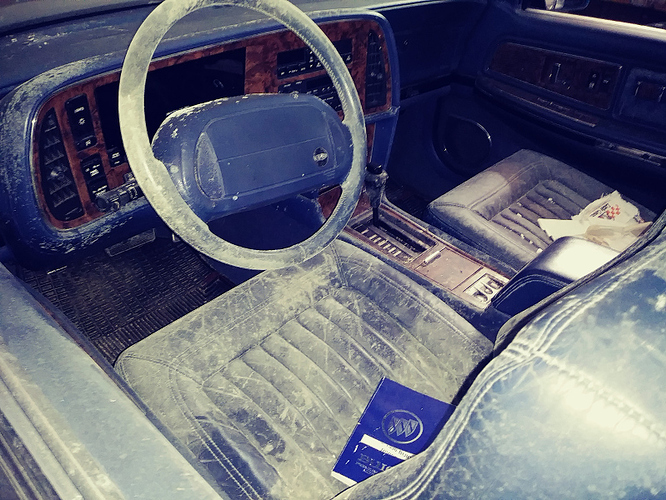 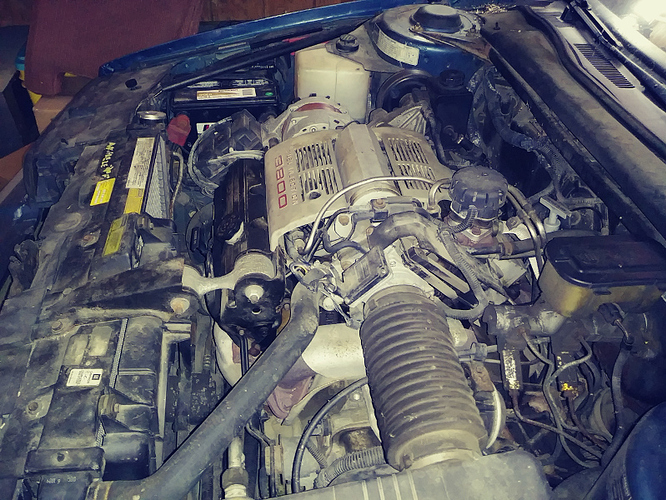 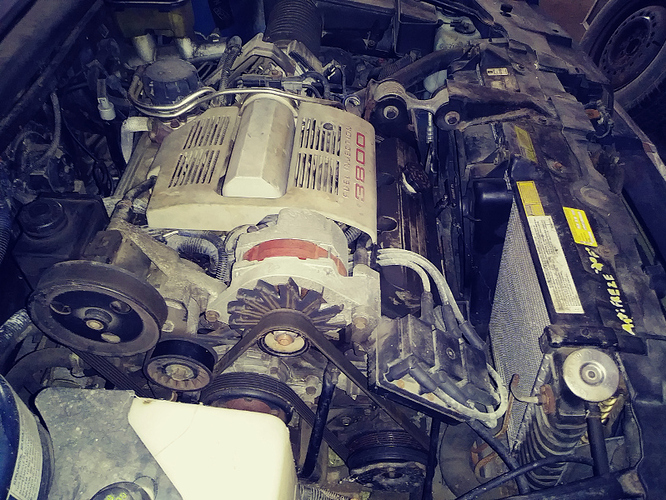 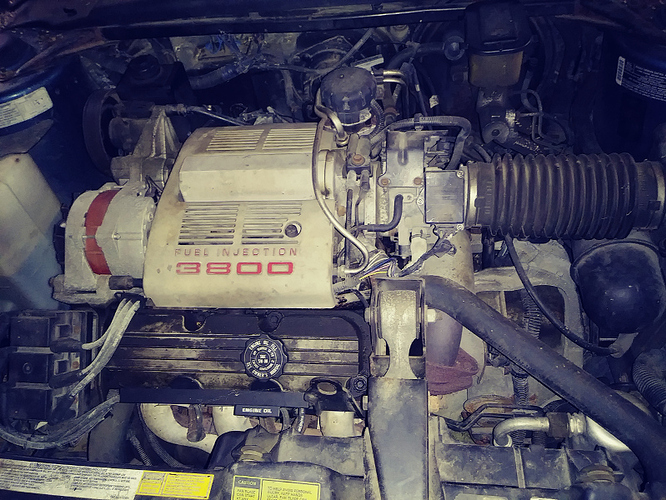 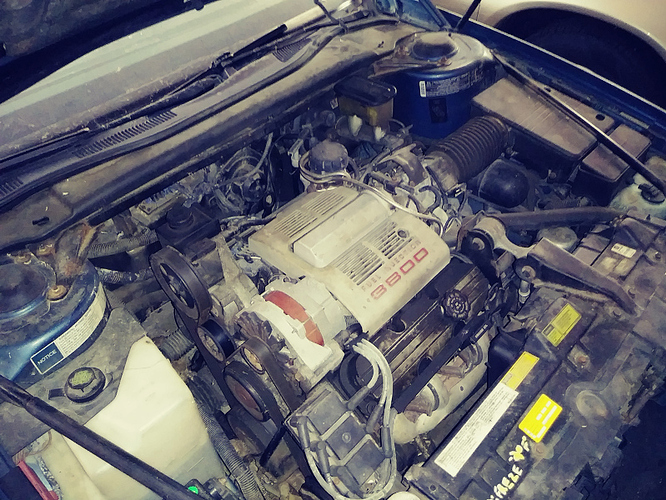 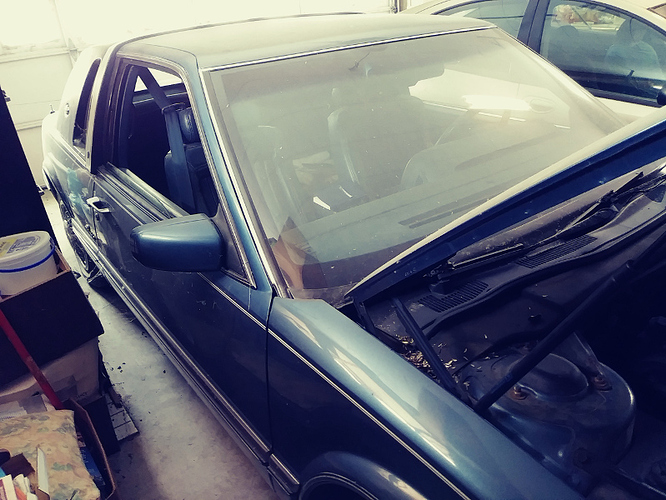 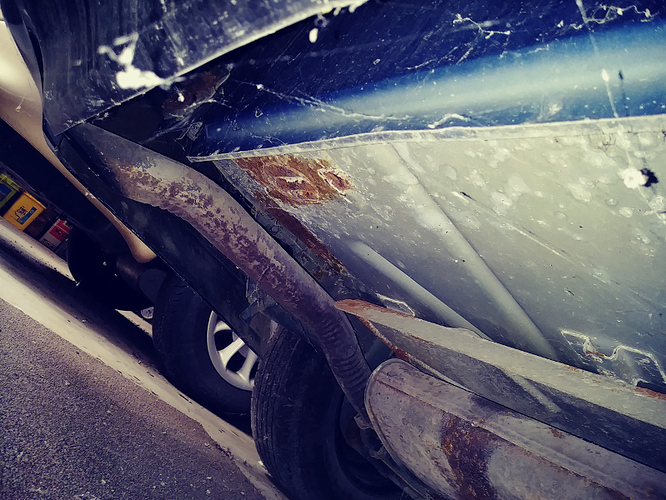 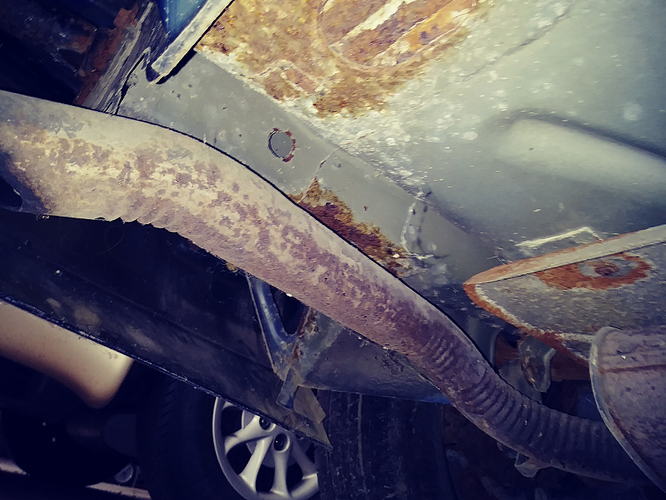 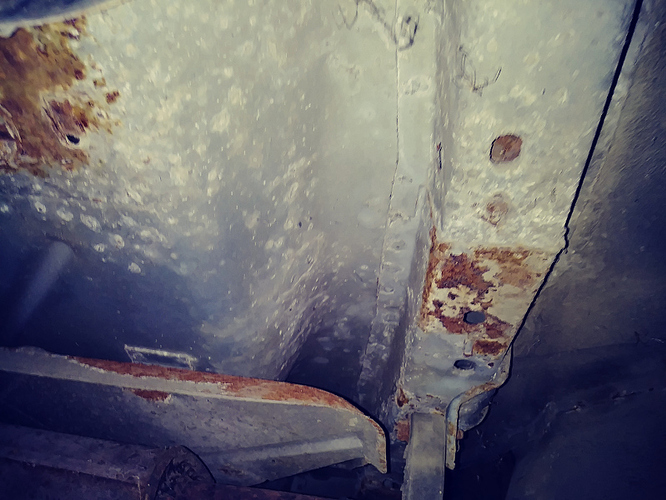 I know one thing for sure, that back trunk space could hold a nice gasifier, just pull the trunk lid off. You would not need a trailer at all unless for hauling more fuel.
How many miles on the engine?
Bob

I’d be careful about pulling a trailer with it. You might void the warranty

That’s a good one Andy. Where is the 100 laughs button.
Bob

Well considering this car had basically the same engine and trans, you can pull a trailer. This Buick was a work work horse. I drove that thing on road when I was a service tech. it made many trips from Mich out the east coast and Tinker Air Force Base. Then for the lab in California I made the trip twice from Michigan pulling this trailer with two gasifiers systems. SOooo I had not only the car overloaded but also the trailer at twice its capacity!!! lol. Yeah had to go over the Rockys both ways twice in the summer heat!!

That car was a beast!

Im sure it said the same thing in my manual. The reason I know these cars so well, is I did tons of Transmission RnR’s Odds are the trans in your was replaced at some point in its life. These late 80’s to mid 90’s cars had bad transmissions. Not just GM all of them. Ford and Chrysler too. I had them down. especially the Ford Torus, I could lay out every tool in sequence on my box and do the complete RnR in under 4 hours!!

So with that said check the fluid and maybe add a trans cooler in your build budget.

I cant remember how I did my hitch but it was very custom, Not much under there to attach it too. But you should be able to build a small rease style hitch to tug a gasifier around. 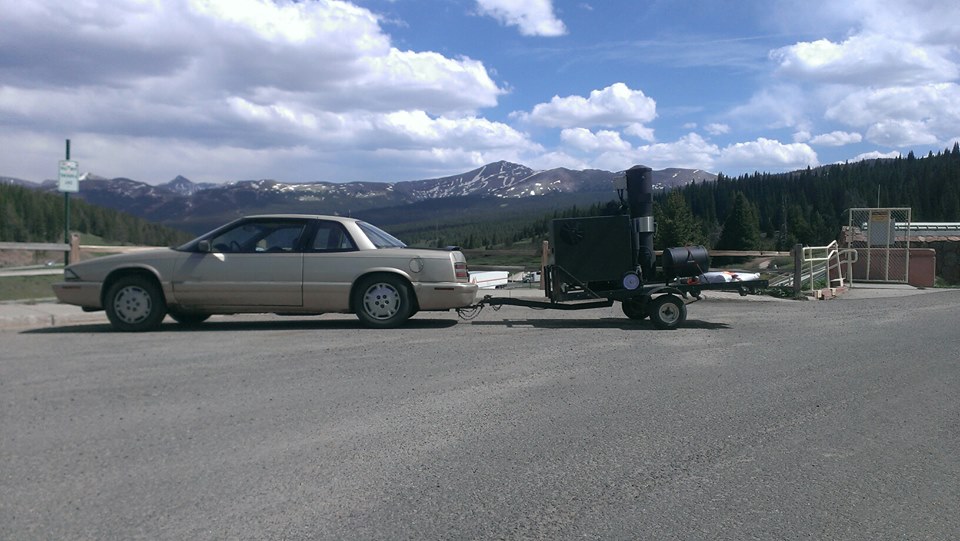 I would go the trailer route, do not want to hack the car. Antiques need to be stock. Well, maybe I should really consider it, at least it has a cast aluminum intake where my Ford Escape could blow the top off of that plastic intake.

Hey Kevin, did it have a transmission cooler on it?
Bob

Since about 2000 every used car I bought the tranny would fail on me. After my local garage overhauled it they never gave up the ghost. I never owned a new car.

No cooler Bob, I’ve always been lucky with vehicles.

I find it funny how often you guys mention problems with transmision. Thats not even a thing here

only once in my life had l heard of someones tranny gone bad. All older cars are manuals, automatics are only becoming a thing in recent years.

Yes there are ofcorse, but its a bit different here. We have 2 kinds of mechanic shops. Unofficial ones are credited proffesional shops that cover most car brands, they are cheaper but they usualy dont give warranty for the repair and parts and have less specialised mechanics.
Official shops are only focused on one brand. There is one for Mercedes, one for Opel… they do offer waranty and are much more expensive but the repair is writen in the cars maintinance book, wich lifts its price once the car is sold. Anyway, the people there are qualifyed to repair any car of that brand, no matter of age and design.

I’ve owned one autotrans all my life. It broke down while hauling a camper. I’ve never had a problem with a manual transmission.
I have no idea which one is better