Somebody finally counted all the trees in the world, and came up with 3 trillion or so.

I have yet to cut one down to feed my truck. 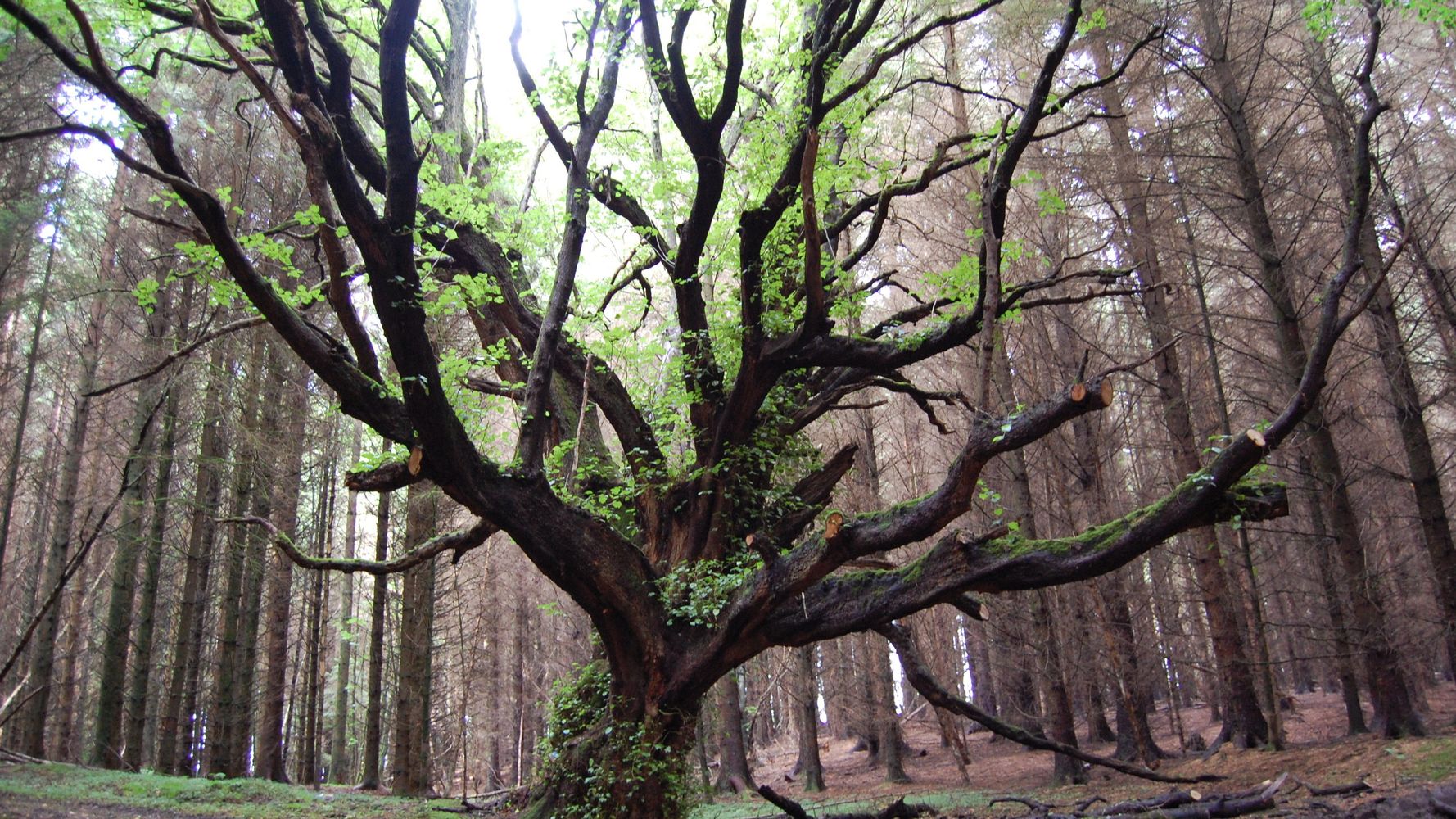 How Many Trees Does Earth Have? New Study Yields Big Surprise

"We were astonished, simply because this is such an astronomical number."

I have to guess that that count was done a couple of years ago around here. I have shown pictures of the “decks” in downtown Crivitz, waiting to be loaded on trains. Our “forests” around here have been devastated and are now more brush than trees. And yet they are cutting.TomC

That is an amazingly large number. It is so large that humans cannot comprehend it.

That’s a lot of trees and it is hard to comprehend! Now multiply that by 6, That is the amount of the current national debt. And still going up by $500,000.000.00 each day. Amazing

Hi Richard, That is just what I am thinking, only add in the debt of Europe, China, Soviet Union, etc. Now THAT is scary. Another scary thought is when this debt crashes the world economy, people will turn to the forest for heat. I will not take long for the forest to be depleted of wood if people are desperate, even if they have to use an axe and crosscut saw!
Gary in PA

To get to a trillion, you’d have to DOUBLE STACK the pallets and cover almost two football fields - just over 2 acres.

Crivitz, waiting to be loaded on trains. Our “forests” around here have been devastated and are now more brush than trees. And yet they are cutting

Amen to that Tom! And I’m no tree hugger either.

Call me Mack. I’m in the book.TomC

This is what termites dream about : )

Here in WV 20 yrs ago the forestry dept. said the timber was growing back at 2-3 times the amount being cut, and that was when logging was in full production, now, not much going on, prices to low for the last 10 yrs. or so. Al

Arkansas is growing 200-250 tons a day more than we are harvesting. The housing slump.

So, eighteen times the double stacked, 2 acres is the current national dept.

I got a pallet out and laid it on the floor in the shop. Then I went and got all of my $100 dollar bills and stacked them on the pallet… now I’m depressed.

If they keep cutting trees in my area like they have been, I fear that there won’t be any wood to run my truck on. I will have to find some alternative fuel. I think I read during WWII Europe was trying to run on oil/ gasoline. They could convert the cars but they couldn’t get the oil across the Mediterranean.TomC.