Gasifier Specifications:
I closely followed Wayne Keith’s design and installation instructions for use with the V-8 Dakota and the gasifier has performed amazingly well for the over 6,000 miles I have driven it so far. I do mostly city driving so I am using a 6.25” restriction providing quick warm-up, good fuel economy and tar-free operation.

Truck Specifications:
1996 Dodge Dakota Extended Cab Pickup with 318 V-8 Engine, Power Windows, power door locks, tilt, cruise control, air conditioning, radio/cd player. The truck was originally 4 x 4 with automatic transmission but I reconfigured the truck to 4 x 2 with manual transmission, even more fun to drive on wood! There is a receiver hitch and wiring for towing a trailer, and I added air bags under the rear axle for adjusting the rear ride height if needed when towing or carrying a lot of weight in the bed. Also added this year was a deep cycle marine battery so no worries about running the battery down when operating the blowers during startup. The truck has almost new Goodyear Wrangler tires with less than 3,000 miles on them. The truck could use paint due to some lifting of the clear coat finish on the hood and cab roof and there is a dent in the passenger side door from a deer strike.
I feel that the truck is in great condition mechanically, I would not hesitate to drive it anywhere.

Truck is no longer for sale. Thanks for looking! 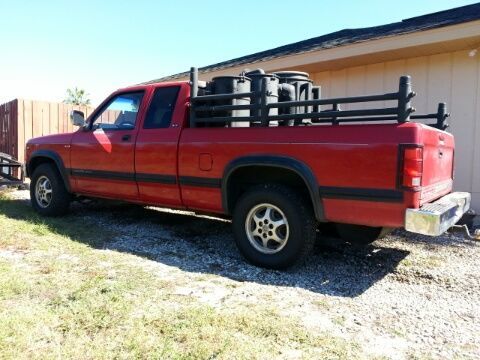 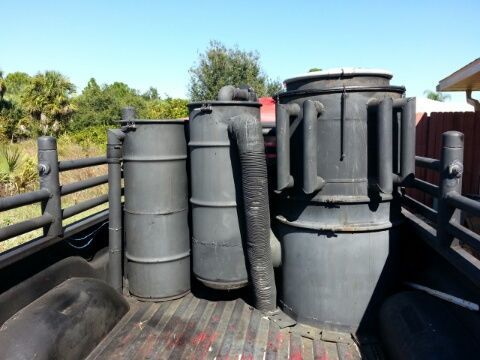 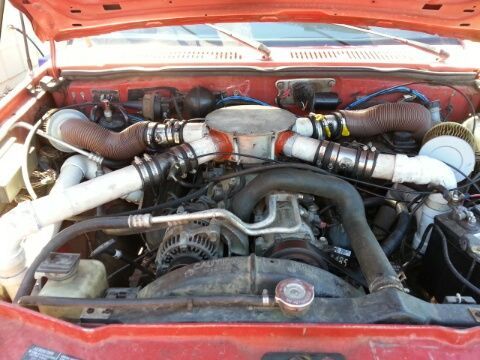 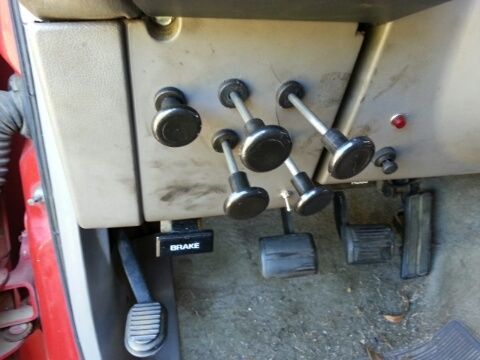 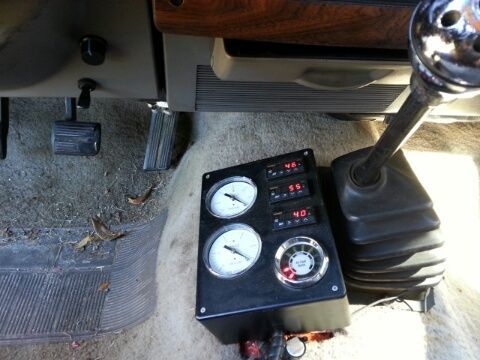 NICE looking truck with nice upgrades, WHAT is the inside size of the hopper, IT looks a little wider than the 55 gallon version.THANKS

We wish you the best in retirement in a foreign country. The Phillipines are supposed to be really nice. That’s a very good truck at a very reasonable price, so I don’t think you’ll have a hard time selling it.

Thanks, Carl
Considering the blood, sweat and tears that go into getting a truck running on woodgas it seems reasonably priced to me. I really hate to sell it but due to the shipping cost, import fees, and not knowing if I could get it through customs it’s just not practical to take it with me. I am hoping someone here on the forum that doesn’t have the time to build a woodgas truck will want to take advantage of this turn-key solution. If you know anyone that might be interested in my truck please send them my way.

I have reduced the asking price for my '96 Dakota Woodgas Truck as I will be retiring outside the U.S. early next year and will not be able to take it with me.

EDIT: Truck is no longer for sale.

You may be getting a call from St Louis . I just shot an email to someone wanting a truck .

Thanks Wayne, I appreciate your help!

Larry, One of Wayne’s earlier “students” retired from dairy farming north of me here in Wisconsin and spends his winters in Thailand if I recall right … I haven’t heard from him in probably 2 years. He’d be in his 70’s … Ted H ??? … He had to have his appendix taken out last time I heard from him … He wrote a whole story about it … It’s on one of my confusers somewhere. He was doing all of his driving on wood when he was in the States … Looks like you did a nice build … Can’t drive anything but 4WD where I’m at … Good luck with your transition … Mike LaRosa

Thats the real deal, maybe you could take it homeland in two halfs, I feel bad too see that truck get away that cheap.I would feel bad getting it at that price alone. 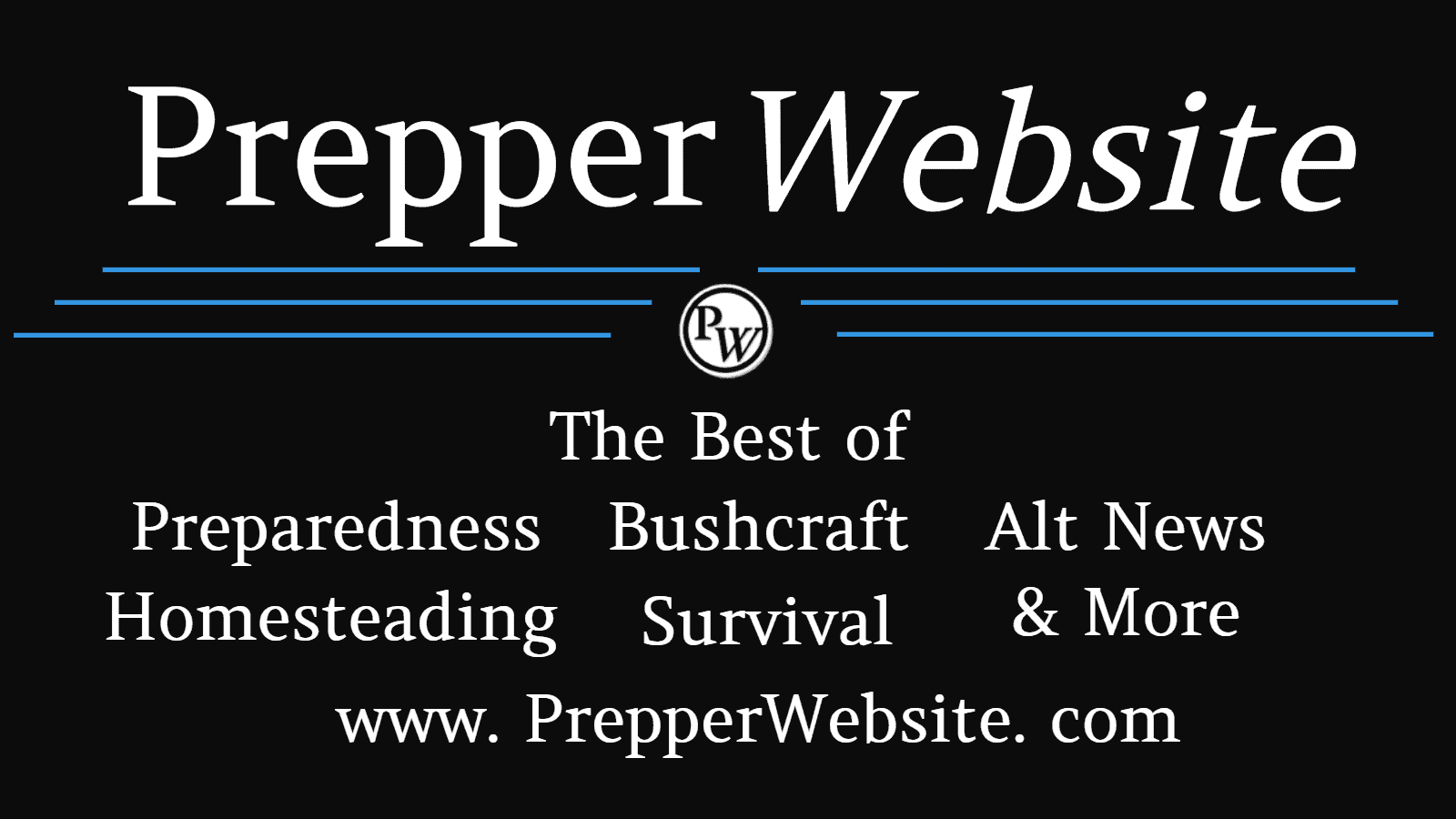 Just a thought ?
Thanks Patrick

Thanks Mike, has there been much snow up your way yet? Where I am retiring it’s mid to upper 80s during the day and mid to upper 70s at night all year long. Since I don’t like cold weather I think I can get used to that. haha

Thanks Patrick, that’s a great idea of a place to advertise my truck. If it hasn’t sold by the end of the week I will look into that. Congratulations on your truck build, I’m sure you will enjoy driving on wood, there’s nothing else like it!

Hi Larry,
We have had 2 rounds with several inches of snow but right now it is in the 40’s and raining … I think we had the coldest November on record ??? I can’t drive off the road anywhere as there was near a foot of frost in the ground prior to the rain … muck muck muck … I am busy scrapping out the 97 cavalier right now but need for the ground to freeze back up so I can get under it and take the starter off. I have a friend with a wrecker that will move a couple of good vehicles around for me after that and will probably haul that one to the yard as well. I moved my older gasifier trailer to a safe zone yesterday so things are good to go as soon as I get the good stuff off the cavalier … I have another 97 cav and my 98 S-10 have parts in common …
Mike

Thanks Larry
I have found a few dozen more of those prepper sights, just google it !
They every thing just no woodgas trucks !
Good luck patrick
Ps just add on an extra couple hundred to the price and offer them a life time membership to DOW so the buyer has all the backup he needs !