I joined this site with the understanding that we are to share ideas and new discoveries. I couldn’t wait to know enough and having something that I could contribute to the group.

Just so everyone knows, the first time I have heard of ‘wood gas’ and gasification’, was in the middle of August. I then spent hours on the internet, Youtubing, Googling every keyword I could think of. I finally discovered DOW in October. Not only did I want to get a vehicle running on wood, but wanted to know how to build an efficient small unit.

The only thing I understood when joining was to not share the WK design to nonmembers. Made sense to me. My short term goal was/is to get a small unit working that I can count on when needed. Then I plan to do my WK build.

I have asked a lot of questions (because it’s what one does when answers are desired). I found it weird people aren’t very forthcoming with answers. I apparently don’t take hints well. Today I made a mistake about requesting a particular design with a member here. This how I learned that designs are guarded and not shared. I have to say I feel terrible because I sure didn’t mean to offend anyone.

Today I have a new understanding

Have you looked at the APL GEK, Most of the plans are on the web site and can be freely downloaded. This design has been through a lot of development, I built one and it worked the first time I fired it up, I am still working on getting parts correctly that I have added on like my own the auger made from bits I had lying around. I can now run it for 6 hours non stop at a time generating power when the weather is not good for solar. My only complaint about APL is they will not accept my application to be a member of there forum, seems they have decided to stop maintaining it.

Thanks Gary. I want to make my own. I have been confused about the dimensions inside the hearth. I believe I figured out where my starting point is. I have my own ideas I want to implement.

The reason for this post is that with this new understanding I must have came across as a pita. And for that I am sorry.

I was going to design my own also till I read where you could spend much longer refining it than the actual build. As much as like to be independent and do my own thing I have better things to do with my time. It would be worth looking at the GEK for dimensions if nothing else.

i keep sayin if you want almost fema simple but something that makes usable gas my friend Stephen’s victoria is something to look at.

Good Morning BillS.
If you click on Arvid Olson’s name in his post above you will bring up his DOW members page.
Then open up his “photos” tab. There you will find a very nice picture by picture detailed build up of one of Arvids hearths. He also posts up a photo of very detailed dimentions. Yours Arvid? Or StephenA’s? Ha! And also a photo of Arvid himself; Lidheading.
Arvid dosn’t StephenA now have a website of his own set up with his plasma cut hearth kits also?
Be good for AdminChris to get that up in the Info section here.

I have some ideas I think I’m going to go with. I will have different size throat rings that will sit on a 5" diameter base. It will be able to reduce down to 2" diameter. There will be 2 sets of air nozzles. 1 set to operate the smaller diameters and an additional set for bigger loads. I will have an adjustable conical ‘grate’. this will allow me to extend my reduction zone 3-4". This is the only way I think I can address the variables for the hearth. 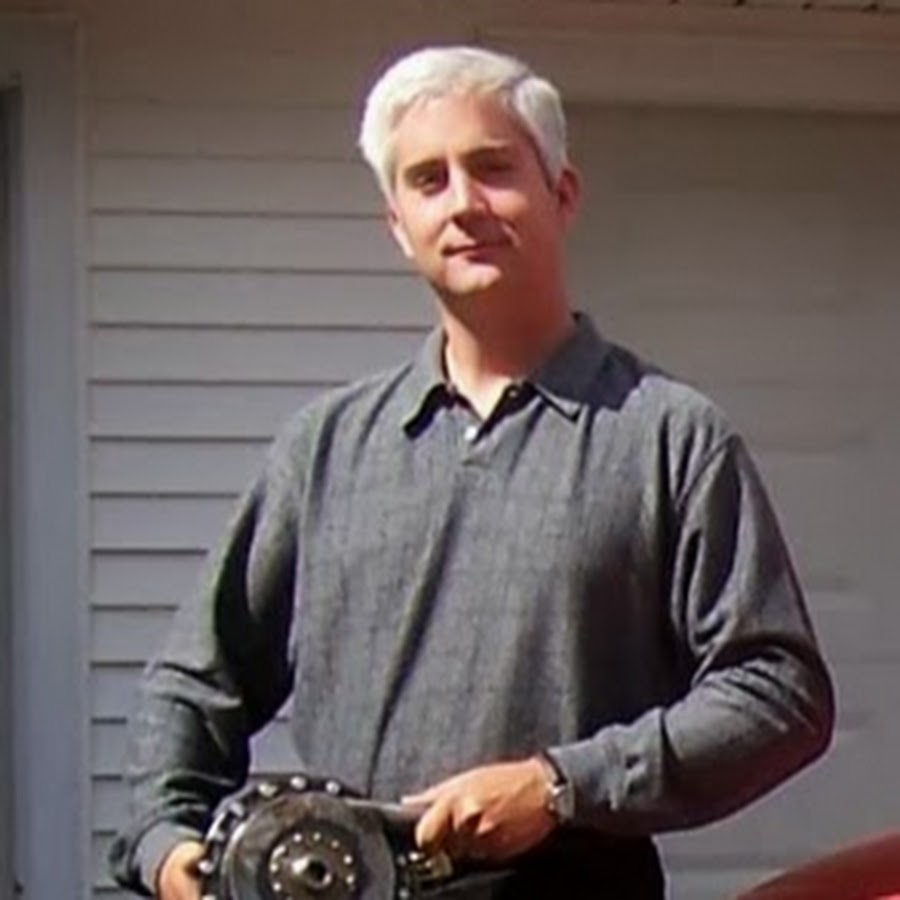 Welcome to my channel! This channel is an educational series of videos based on my experiments with alternative energy and sustainability, primarily in wind, solar, and wood gasification. I am a mechanical engineer and this series is meant to test...

ArvidO I like your versions as having jacketed air preheating and produced gas jacketing much better. I like your hanging down inside and built up assemblys as more heat conserving rational. Takes wood fuel to make the heat always - why waste any heats, eh.
Again BillS do look over Arvids posted up DOW pictures and link back to his build up project topics clicking on each picture will lead you to.
He does real nice detailing using thick walled pipe/tube forms where needed and thin walled tank/barrel forms where that is all that is needed. He shows like in the WK you only need at most just one actual sloping/coning area. AND HE DOES HAVE TO DESIGN AND BUILD for the Great Frozen North conditions like yours in Minnesota. A summer useable only system will do you no good. This ain’t his first gasifier rodeo.
I’d let him explain the dual stage burning concept of this system.

GaryH have you tried registering as a GEK System User in their Wiki section? This is different from the forum.
GEK Wiki -> GEK Users Pages and Run Reports -> GEKS for Sustainable Homesteads and Communities -> “community sign up”
Used to be a sure fired way to get attention and get your system pictured use put up. Actually this was an early on user “creative commons” licence requirement. Not been as actively “captured” since about 2010-11.

You know it’s funny, I’m almost at the point of recommending people build a fema… just so they know what doesn’t work well… almost.

Thanks for your kind words Steve U. I really don’t think I know much… Still very much learning… I do hear in the back of my head TerryL echoing Max Gasman’s stop heating the crows… Hence always trying to conserve heat.

BillS I wish you nothing but the best of luck in your build… All I can say is build something, post up some youtube… let us see it so we can wrap our heads around what you’re trying to do… I know most of the guys here really have nothing but good intentions for you and want to see you succeed.

So if I’m reading between the lines correctly, my idea doesn’t sound too good? You guys can be honest. I would much rather receive honesty than beating around the bush. I would put some drawings up here but I know it will show up under a Google search.
I’m not looking for an easy build. I’m looking to build a good long lasting build. I’ve done the easy build already and proved I can make good gas. I have 4 hrs on an engine and didn’t gum up the valves. I achieved that short term goal. I ran it on 4 different types of wood chunks and wood chips.

honestly Bill, i really need a picture to understand what you are looking to build. email me a drawing and i’ll give you my two cents. that’s the best i can do. again i do wish you nothing but the best in your endeavours.

oh Steve, that is one of StevenA’s drawings, posted with his permission, He tells me i can do pretty much what ever i want with it. i guess he figures i helped him develop it. He’s a good guy with sharing…

i started with this, and a lot of help from TerryL Arvid: Correct me if I’m wrong but wouldn’t the secondary nozzle just burn off all the produced woodgas back into CO2+H2O? I’d think it would be just like over-pulling a WK where the oxygen gets all the way through to the base of the char bed and won’t let the reduction process strip the CO2 and H2O into CO and H2.

Brian,
The nozzle in the second stage ensures a higher average temperature and or a larger reduction zone.
First zone makes the char
Second zone functions same as a charcoal gasifier
Arvid,
Wow, i like this.

Steve I tried that still no luck, just tells me I can’t comment on the pages, I am sure APL have abandoned the forums. Koen, various two stage systems are also in use in your part of the world:

Hi Magne,
Thanks for the link. There are indeed a lot multi stages available. I think there is the future for further development.
I keep the wisdom from Steve U in mind… don’t waste heat…
@ Bill,
Building a gasifier is not so difficult if man has all the knowledge…
It also depends on where you want to use him for.
If you can find the time to read a lot, then this website gives already many answers…
The experiences are also very broad.
The shortest way for understanding i did find in reading the articles from India, Mukunda.
He explains a lot of the things you were asking…
My opinion might be diferent then those from others, but that does not mean that i am not learning from theirs…
Don’t give up, you will be helped on the way to succes.

Magne,
This is indeed a nice article. It also shows that its possible to develop in the future…
My two cents of an idea: use that suction blower in their study to recirculate and act as a acceleration pump after idling…
Also continiuos circulating and only airreplacement if the engine asks for it. Low rpm starts more rich…
Many posibilitys here…