Bee keeping for my honey

This is in response to a request to keep the bee line updated. A short video of checking how the spring started hive is doing in July. Quite well it appears. 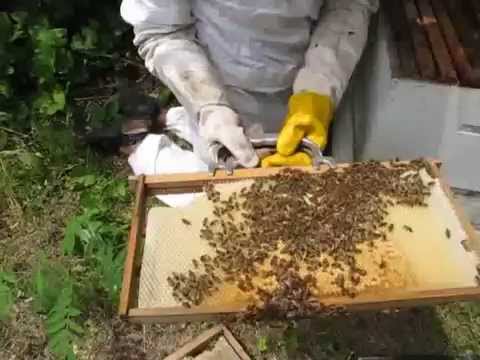 Funny as I’m reading this my wife is telling me the neighbors 2 hives were destroyed by a bear a few nights back. 60,000 bees gone.

Ouch! There are some bears around, but I’ve never even seen any signs of them in my wanderings. Going on a hope and a prayer.

She’s not scared of the bees… I don’t think I could go out there barefoot in shorts and a tshirt.

Nice Pepe.
Someday I want bees. Have you seen this? 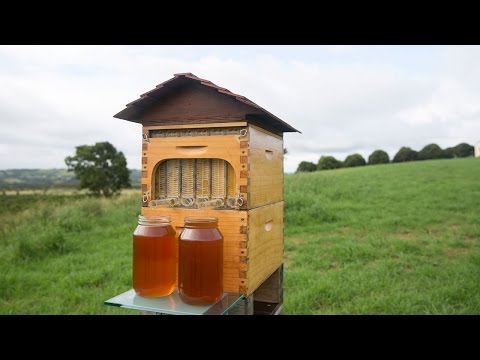 Interesting Bill! Although it does have some critics.

Going Against The Flow: Is The Flow Hive a Good Idea?

It's fab, it's new, and the honey flows straight into the jar. It's so easy. But then, powdered instant potato is easy, too. Does that make it a good idea?

There’s good arguments in that article but then again, I know nothing abut bees. I won’t be ready for bees for a while. From my understanding I can ‘foster’ some hives but haven’t looked into that either.
I guess the Flow Hive will have to stand the test of time. From a new guy’s eyes, it sounds like a great concept.

Thanks Bill, that’s a great idea. I wonder what the cost of a unit is.

Hi Chris,
She says she’s never been stung. I did take my suit off and stand next to her for a bit afterward. The bees don’t seem to mind. I’m not selling my suit yet, though!

Good thing they are not them crazy yellow jackets or ground bees.them things would find a hole in the suit some place.Good honey,good idea, suit for me though.I bet you dont let the mosketo sprayers too close, its killing be hives around here, seen some big tod bees laying on the ground one day afer spraying from the road, my trailer is 80 feet from road.

I noticed the activity today was unbelievable. This after we added a super 3 wks ago. Probably 10,000 bees now. Turn up the sound. 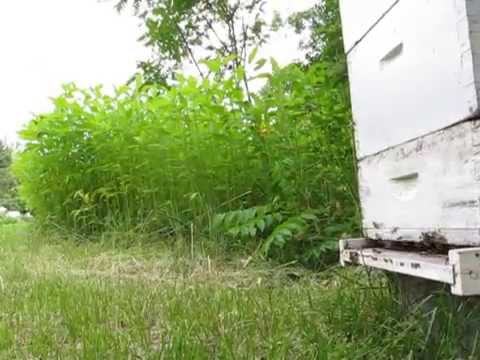