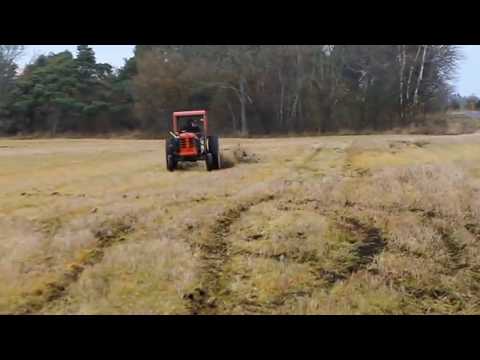 Ha, that guy was at our news a few years back. He lives on the island of Gotland, Sweden. Close to Pippi Longstocking’s house

Don’t need a disc harrow with that tractor!

SWEDEN??? I am finding that country more interesting all the time— particularly what they can do with tractors. First they use one to keep a beet for their band and now one that cuts the time of plowing in half but spinning its tires through the field.TomC https://www.youtube.com/watch?v=a1ThSi1wbqU

I know less about Sweden.
But Fins and Estonians ( who make good hearted fun of Swedes because they say they sound like they have a mouth full or marbles when they speak lol ) and I guess most folks from the Nordic lands have a quirky sense of humour about them.
Could be the long winters…
Cheap booze runs on the ferry to Estonian…
Might just be cultural insulation from our western Anglo rat race mentality.

But they are shite loads of fun!
Just follow the green rubber boots to the party, usually memorable.

But they are shite loads of fun!Just follow the green rubber boots to the party, usually memorable.

Sounds like they are related to the American Red Neck

I think you mean the American redneck is closely related to the northern articulate farmer lol.
Everyone’s neck turns red in the noon day sun.

You know what good people are good people and they transcend language and culture.
We all want a fence around our own stuff, enough space to pee on the grass and not be seen from the street,
Vodka ( insert moon shine if your a yank ) and appropriately chilled chaser, smoked meat, nice music, friendly banter and good spirits around the fire and above all else friends too share with.

You know we all want the same things out of life.

I am a prisoner of gravity like you Tom.

Send me an email if you like more details.

I know less about Sweden. 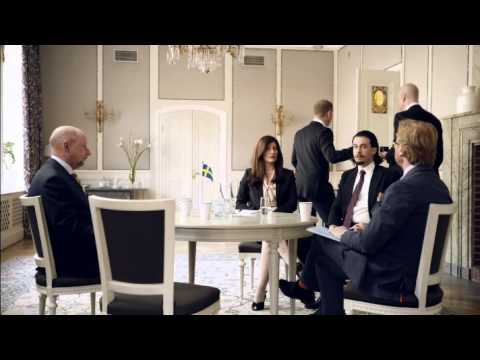 Why do I like pointless videos about overpowered mechanized machines placing foolish individuals in danger?

JO I watched the video and enjoyed it. AND as usual, they gave me many more videos to watch about Sweden So here it is an hour and a half later and I am just getting back to comment. You do that to me every time.TomC