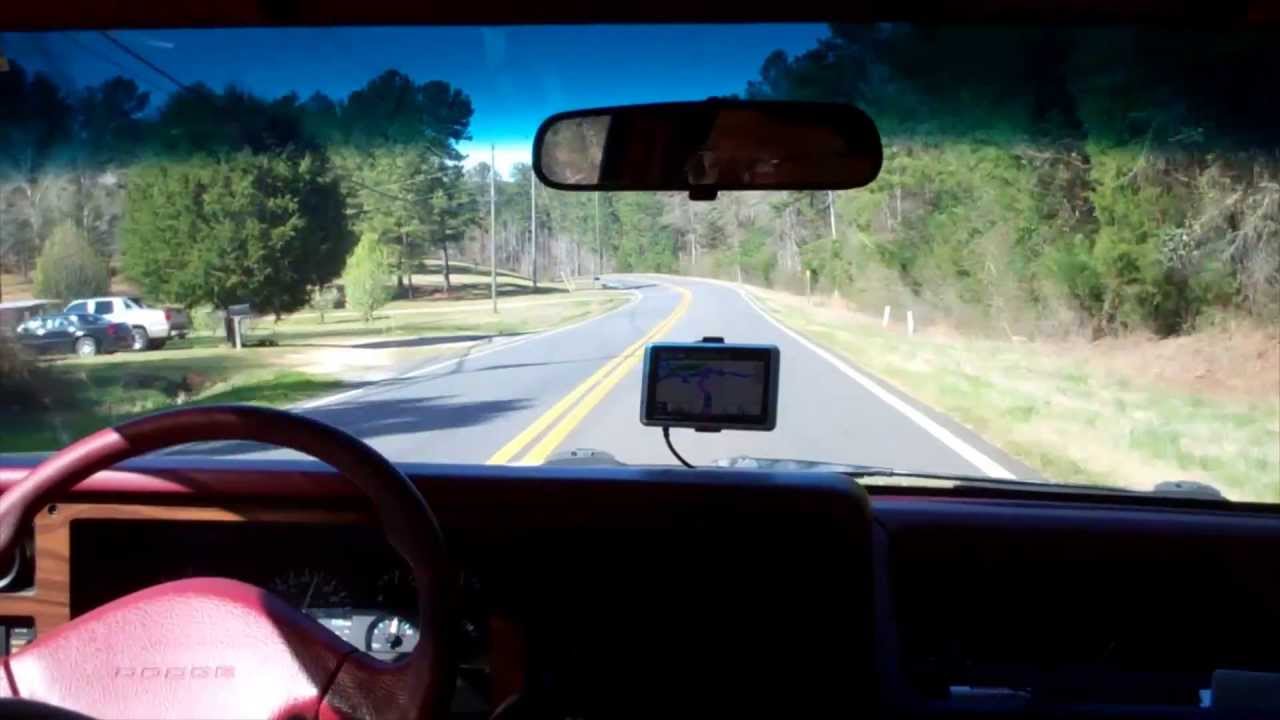 All I can say is my hat is off to you again!!

I want to thank you Chris and Wayne both, for all the effort you guys put into everything.
You guys will make a difference in the lives of many of us. This has far greater meaning than just saving a buck!

just want to second Kelly’s sentiments.
as the manure begins hitting the fan in so many places around our country, this is like one source of hope that the common man can actually do something about being otherwise at the mercy of oil companies and arabian sheiks.

gr8t video, looking forward to building my own.

This video is absolutely Amazing!! I’ll have to third Kelly’s statement. Thanks for your hard work Wayne and for giving us forward thinking Americans a map to another way of energy independence. You will be rewarded greatly! Our nation needs this now more than ever!