In the Friday Hangout, I believe @don_mannes asked if the spinning nozzles for our water jets would work with air. So I purchased one because I can use them at work if it didn’t work with air.
So here’s my test. I figured it would be too dry to spin effectively but wanted to show the difference in the video.
My apologies in advance for not holding the camera correctly.
My conclusion is they will work unless the soot is really caked on. I will bring this to Argos. I have not tested this with a pancake compressor.

That’s interesting! I’m not familiar with those. what are they normally used for?
Wouldn’t air cleaning cause a huge cloud of soot dust?

Hey Andy we use these for cleaning pipes. Here’s a better visual.
Yes, I would rather use water pressure because it is more effective. 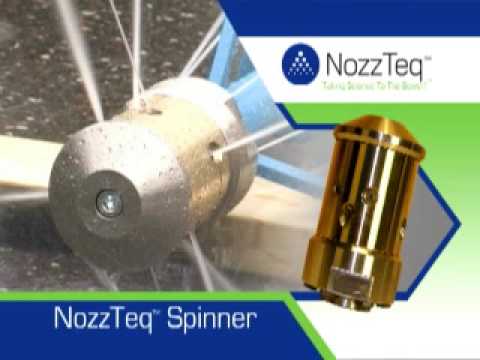 Water jet could work if one new what the minimum preasure,you could mount a tip like that one on long pipe of a standard preasure washer? would that work.

Yes Kevin, that should work. If it were me, the pressure washer would be a minimum 10hp.

Wow, those are really neat , , , and expensive. I’m going to clean mine again before Argos, and found a good flexible hose but have not invented the nozzle yet. A cross drilled nipple cap worked before, just no spinning.

@Carl, the one I bought was $25 online. If you looked up the one in the second video, yes, they can get very expensive.

Which one do I want??

If you message me your address Carl, I’ll send you this one