Does anyone know about these stirling engines?
http://www.inresol.se

They show the engine it self available as a kit to install into a heat source of your choosing. I would love to have something like this in a wood stove for my house. There are a few systems that burn pellets or run on natural gas or diesel this is the only one I saw which just sells the engine. But I can’t find a balpark price on them. It feels like a case of if you have to ask you can’t afford it… I figured this would be the right crowd to ask if anyone knows about them.

email them at [email protected] ask for a price. According to what I read they have a 22-30% effficiency and output another 60% out as heat. They need a temp of right around 1000C to run. they are supposed to last 20k hours, but the bearings are rated for 90k hours and should last that long provided you don’t overheat them.

There is concern they aren’t actually shipping a product, and no one has posted a price.

I would probably be looking at thermoelectrics they typically are in the 400-600C range although they aren’t hugely efficient, they would be like supplemental in like an exhaust gas cooling loop. 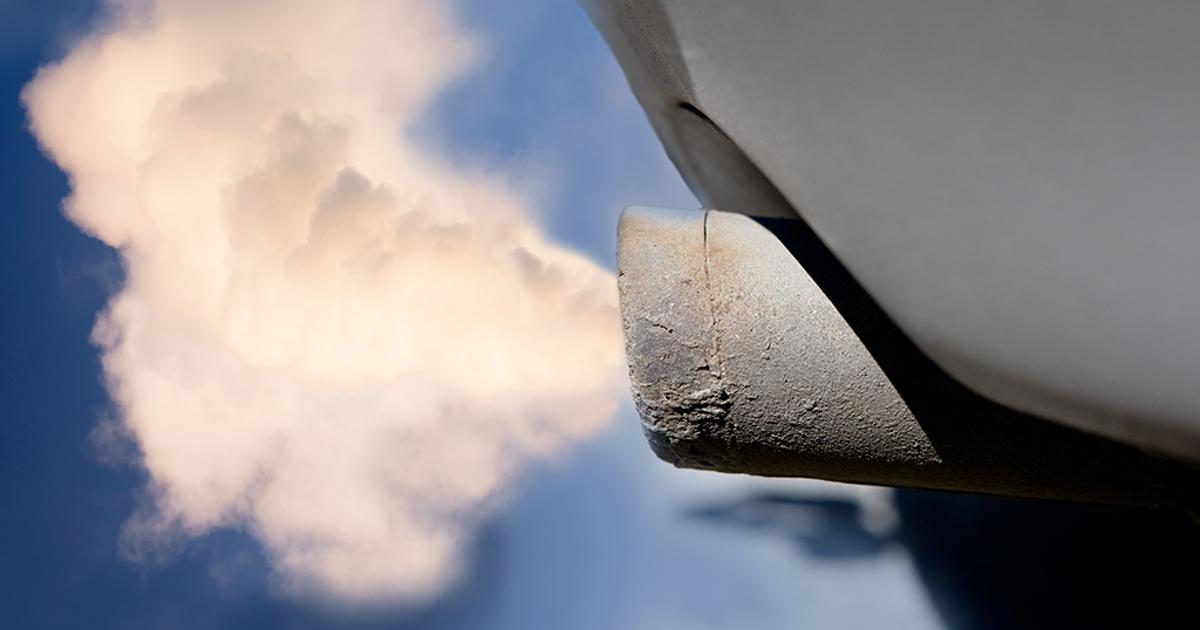 Approximately 90 percent of the world’s electricity is generated by heat energy. Unfortunately, electricity generation systems operate at around 30 to 40 percent efficiency, meaning around two thirds of the energy input is lost as waste heat. Despite...

I did email the sales guy listed on their contact page I also emailed the company in Ohio which has a similar product asking for a price. I will see what they come back with. The videos I saw where about 2 years old so I was hoping they had long enough to ramp up into production by now.
As to the thermal electric their cost per watt is crazy and they actually don’t have that great a life expectancy I forget what it was now but I seem to remember thinking the unit wouldn’t last very long based on the cycle count.

San that is a interesting new type of thermal electrically genorator if they can hit 20 % they will be right up there with the stirling without the moving parts. Right now the ones in production are very low and the price adds up fast I’d you want to get any amount of power. I am hoping for something that makes about 750 watts.

The folks in ohio were pretty expensive when I checked like 5 years ago. I don’t know if they ever found their niche or not.

It isn’t a new type of generator. It is the seebeck/peltier. They supposedly got better performance out of it by using different materials. You can make one, it just won’t be that efficient, but it might be enough to drive a fan to help cooling. I haven’t look at them that closely.

At the moment I expect the manufactured solutions for a Co gen stirling will be too expensive. I am working on a couple of designs to build one myself. I have a few tricks up my sleeves from my controls days so I will see what I can come up with. I keep thinking there are alot of new material technologies which might apply to a stirling. But I need to find a solution which matches the temperature range. Some of it is a trade off and I might have to make it lower temp which is lower power. But it is fun to try to figure it out even if it is a mechanical design which o try to avoid…

I am checking pricing with Qnergy, MicroGen, Inresol and Oekfen right now Will see what comes back. My guess is that Qnery and MicroGen are the furthest along with technology maturity and sales.

Very interesting but I was hoping for something a little smaller scale for my small farm.

a fable
In a far away place , A large metropolis there is a huge building with a floor of hundreds of diesel generators . There was a plan to make it greener by recovering waste heat to make more power . Then the price of oil dropped . I found a man with 20, 50 MW recovered energy generation (REG) power units, he wanted to sell for $250,000. each . I had his name number but never called

In many industrial sectors, co-generation systems with gas turbines or engines and ammonia absorption refrigeration plants are being introduced for the simultaneous production of electricity and refrigeration in order to meet the …taking into account the present Spanish Regulations about the use of cogeneration systems

I found a company making ammonia absorption refrigeration plants . You might ask them about a small power unit
http://jc-refrigeration.com/