Do you have a diesel tractor?

Allis chalmers made something like that might be one is made for the other company for all I know. But I saw the AC version in person when I lived in Ohio for a summer years ago. Those are massive I could plow my entire field in a single pass with that rig I think of course then it would be stuck at the far end with no way to turn around and leave. Lol but they are nice rigs and will pull the world.

Steiger made them for IHC and AC if not more. This one started out as an AC 440 but when farmers traded them in the the Steiger dealers sometimes painted them Steiger green. The 440 was basically a Bearcat but I think they look like the Wildcat. I’m amazed how well they maneuver/turn.

About the easiest tractor to work on. They liked to use truck parts. The Steiger brothers started making tractors in their barn. The first ones they called Barnies.

What does it weigh? How much HP?

Those are my kind of numbers!

My TD9-91 DROTT weighs about the same, but down about 160 hp compared to that beast.

I’m actually surprised it’s not heavier, probably that’s a bare stripped down tractor weight. The TD9 weighs 10,000 bare, put a loader on it with all the requirements thereof - 20,000 lbs😄.

Hello Jesse and welcome to the site .

There have been a lot conversation on diesel conversion to woodgas .

You can go up in the top right hand corner of the page and search DIESEL.

Here is one thread .

What Sean said. The manual says that the 3pt hitch will lift 9500 lbs. I’m a lucky boy to have that old girl…!!

When I’m trucking down the road neighbors flag me down and want to see. I enjoy talking with them about that old iron.

I wouldn’t pass up a Steiger skidder. 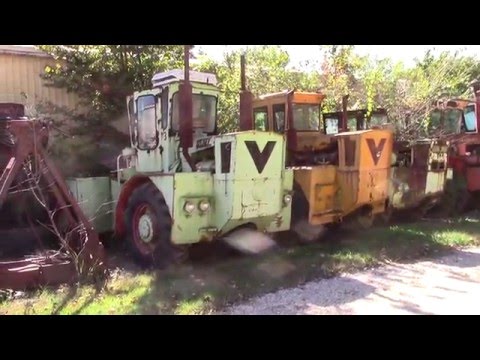 i’m jealous. I wish it would have followed me home. But alas, I wouldn’t have a use for it, or a place to keep it, but always thought they were sweet.

And just for the brainteaser, I would have to think about converting to a hydraulic drive run off an electric motor and a huge lion battery pack namely because I am too cheap to want to pay to fill up the tank just to mow the lawn. lol

If a fella converted one to batteries don’t do this… 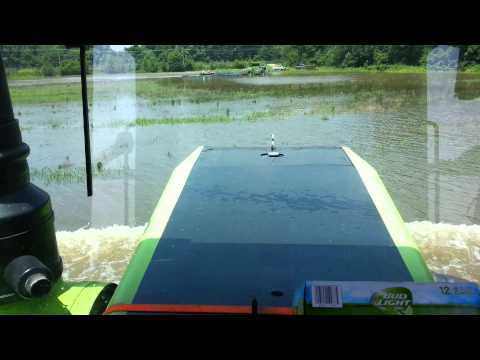 My mouth is watering lol! You should have a look at skadill YouTube channel. He goes out in the woods and finds old abandoned logging equipment. IHC 175’s, D4/6’s even old steam shovels, plus some crazy stuff I’ve never even heard of before. I’ve got 31,500 lbs of old yellow stuff out back already, my wife would hang me from a tree if I dragged something like that home!

If a fella converted one to batteries don’t do

LOL nice vid. I will remember to put waterproofing in as a design constraint.

I will probably have to build my first one by swanking parts from the local nuclear sub dry-dock instead of the local quarry like Stieger’s did.

Wayne, did you use woodgas in the Fordson?

I did not gasifie the old fordson major .

I did gasifie a gasoline tractor .

It’s going to be a while before I have time to build a gasifier for the old tractor but I have made some modification so it can help with farm work . The hay fluffier I have requires a 1000 rpm pto and also the wood chucker . Below are some pictures of the old tractor and the outfit I made to double the pto speed . It takes one or two minutes to switch back to the 540 pto. [VID00002] [image] [image] [image] [image]