Steam Show weekend… I obviously went there to look at tractors… lol… Here are a few pics.

TerryL was there DOW

Now sure if I got any pics of him though… too busy sitting in the truck with him or just chewing the fat. 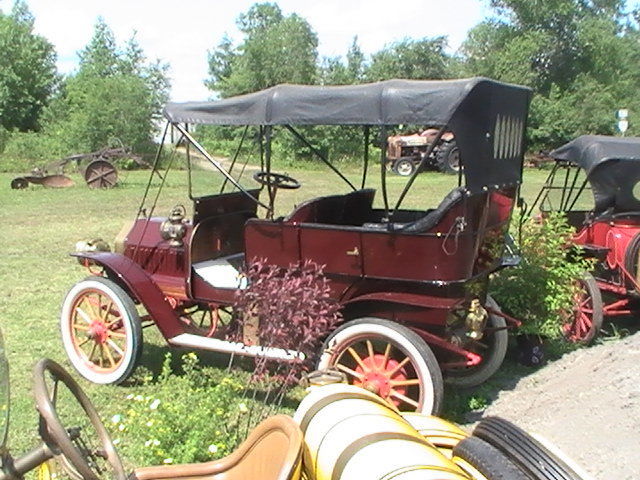 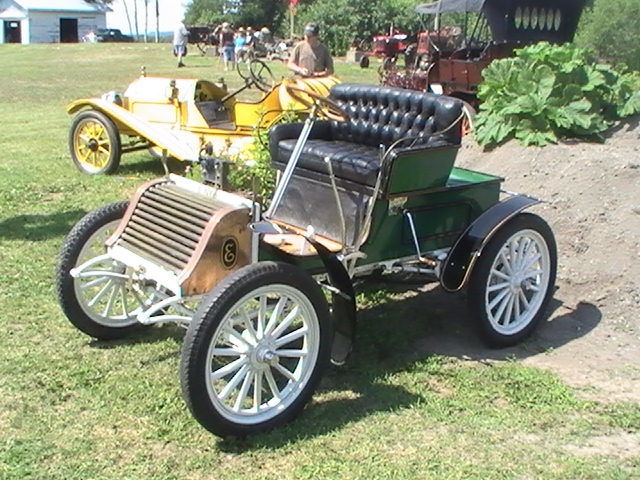 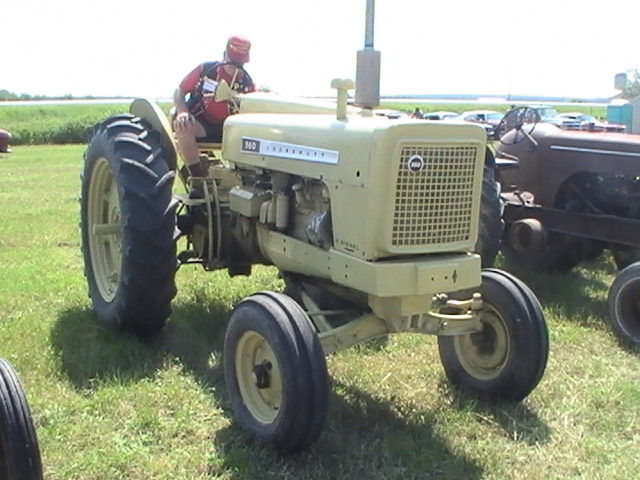 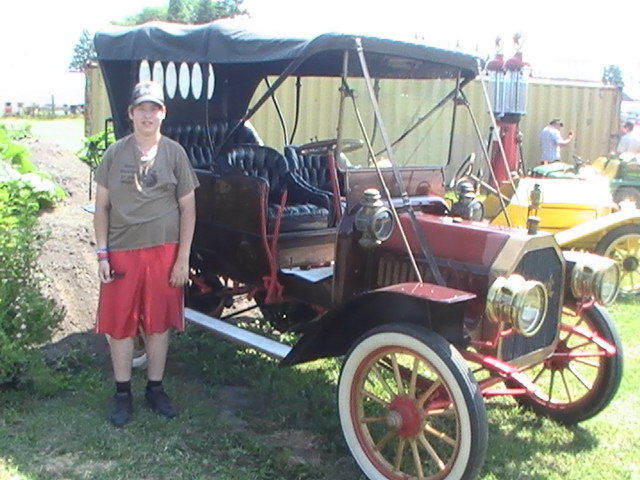 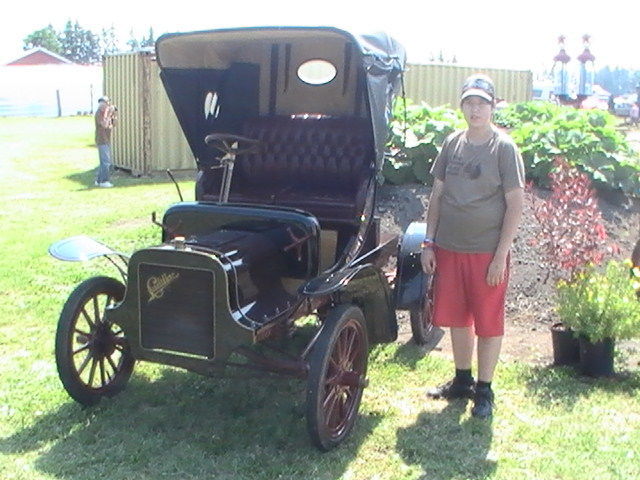 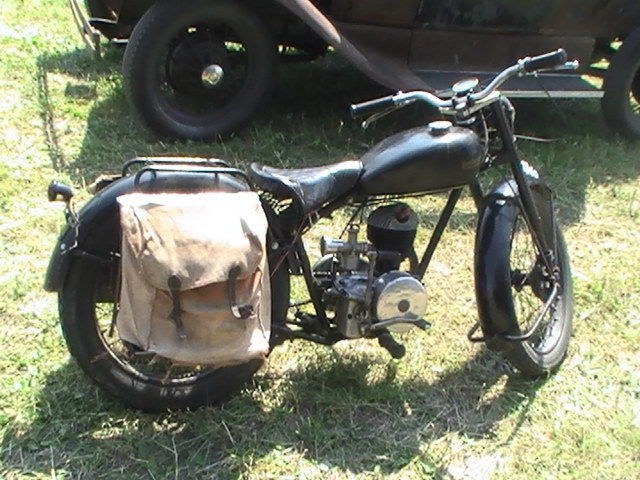 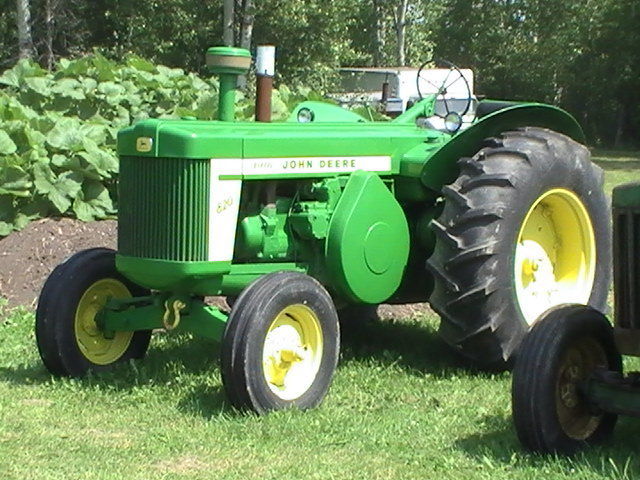 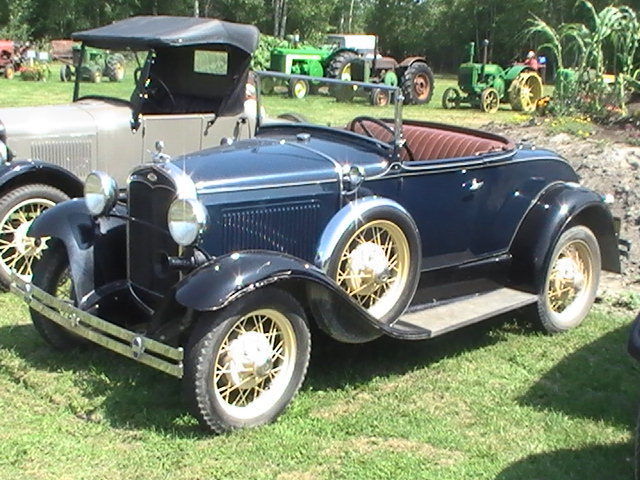 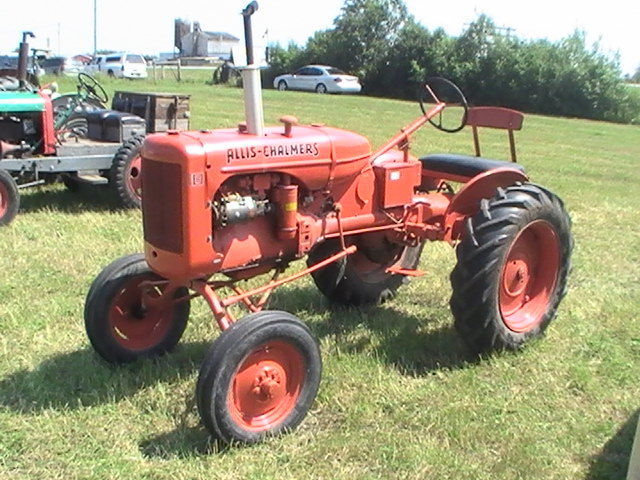 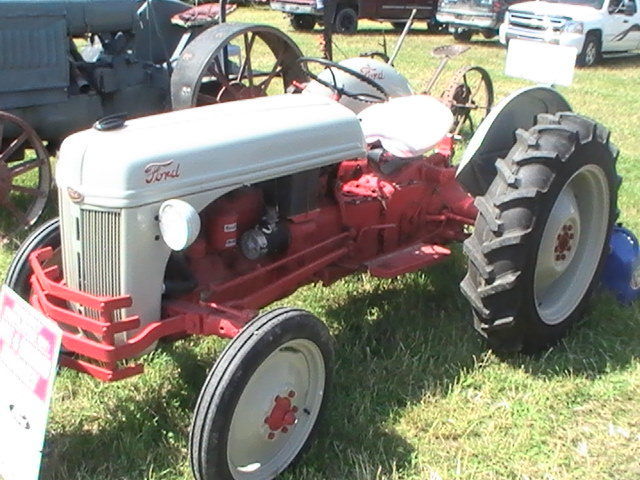 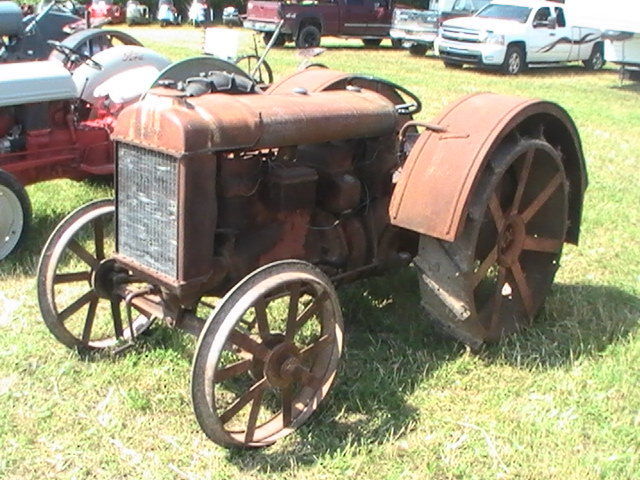 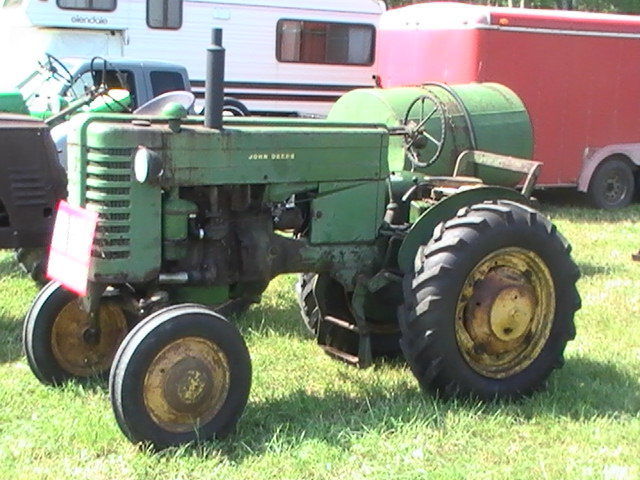 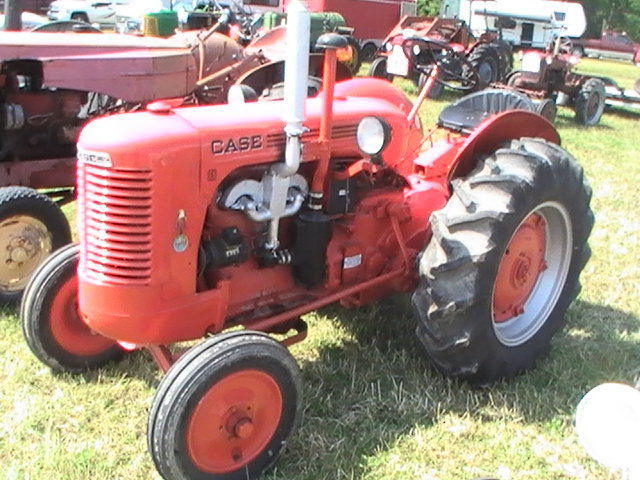 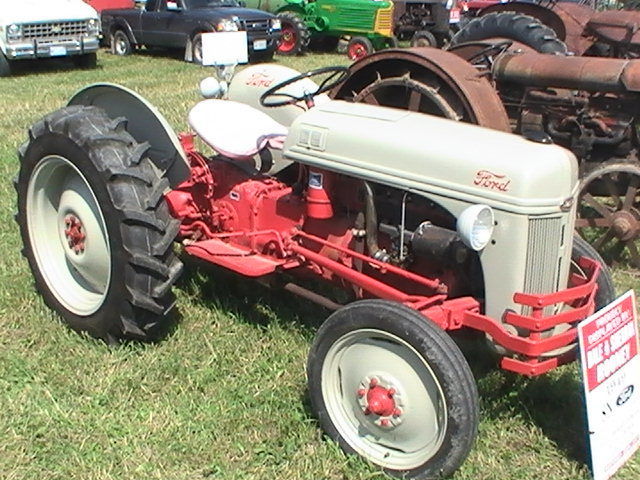 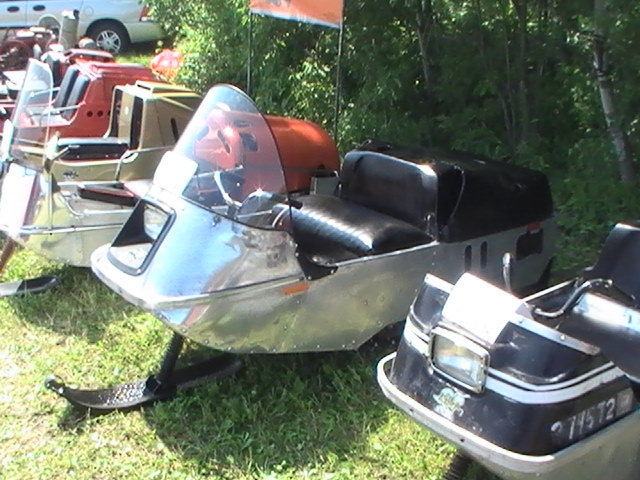 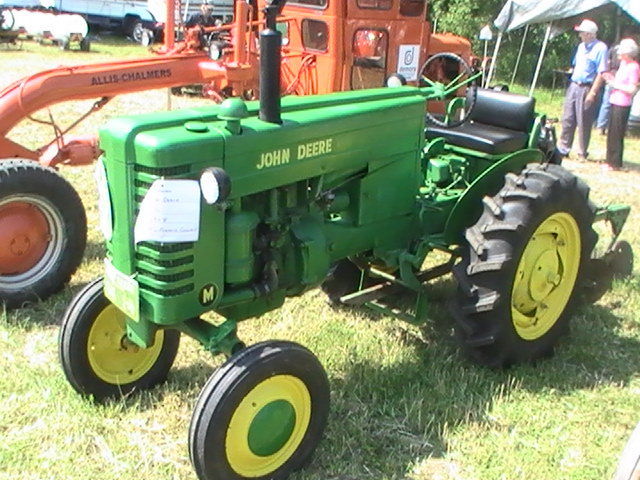 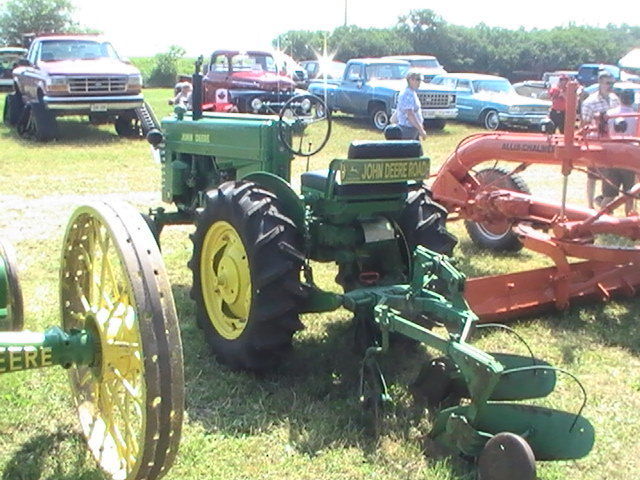 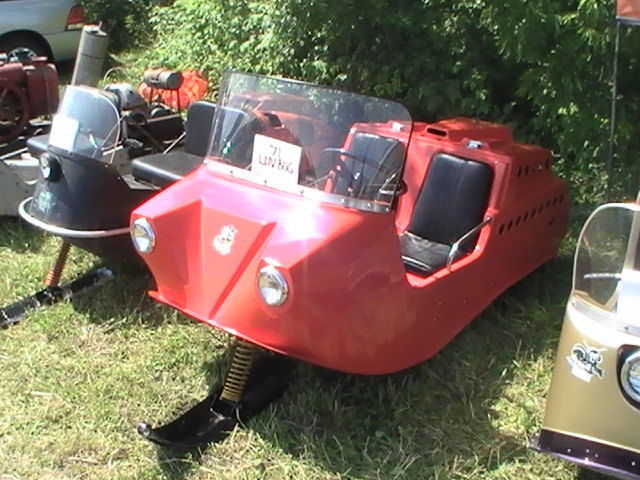 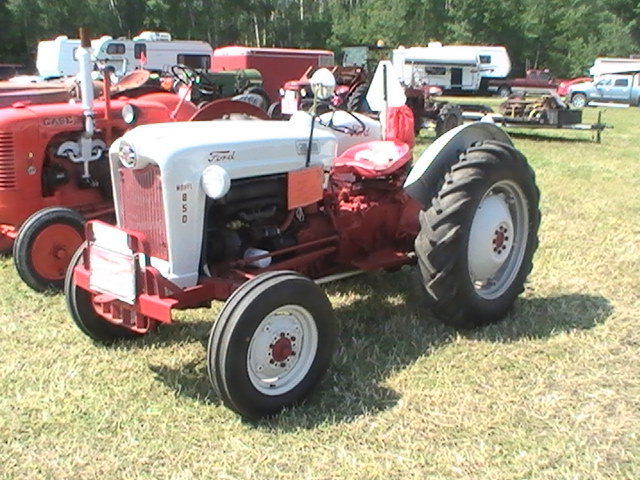 Looks like a nice show Arvid . Nice pics, thanks for sharing.

Here is a link to vids posted on u tube

Thanks for the video.

ArvidO, I am so jealous!
I’d penciled myself in to attend the local annual Schurman Iron Ranch show and then blood family owing me volunteered to come up and help me cut my fire wood. And they were skipping deep sea fishing. Sigh. Now wait another whole year.
http://schurmanironranch.com/

Thanks for the pictures.
Steve Unruh

a few more pics that a friend took Thanks for the video Arvid but now I have a couple questions about Terry’s refueling sequence,. On the first video clip Terry is refueling his gasifier and it shows him poking the daylights out of his char bed. What was the condition of the char that it needed that much poking? Does everybody poke that much? Second question is about filling out of two different part bags. Was he blending different size, kind of wood or moisture content? Maybe if Terry reads this he can answer my dumb questions:-)

Truth is The machine was being started and stopped most of the of the day running softwood that was too small… The Chunker shatters dry dry wood unless ya cut it a bit long… Wood that was to small and soft and short run times equal a lot of sticking in the hopper.

I was “poking the daylights” out of the hopper, pulling the wood away from the hopper wall and attempting to fluff it up some.

Different woods? Yupp I was short of good dry birch… So I mixed it sparingly, so I could use the remainder to drive home on. While at the show I chunked some larger softwood fuel as well, that worked out well.

It was a great weekend!

It sure helps to get it figured out… If ya have to, as in no other option

I should have some pics up for ya later tonight.
TerryL