Economy of woodgas vs steam

Yes. Exactly always my approach BruceJ.
Your own site grown woods. Your own controlled fuels.
Sure you have to sweat-it a bunch. That just makes you healthier, wealthier, wiser.
But the personal Freedom, and personal Control is the goal.
Not about howl-at-the-moon Independence. That shit get you noticed, in trouble.

And for me not about Grants seeking. Investors trolling. Patents peers back slapping recognitions.
And certainly not about Cities wastes nose-rooting. Or Planet-saving.

Ha! I get a lot of Hate for my self-centered obstinate laser focus goal.
Realistically it is only the Rural DIY guys actually making and using shaft power with wood.
All this other is Spin-Doctor games playing on, and on, down thru the decades 1980’s to current.

Southern California Edison (SCE) owns and operates the Pebbly Beach Generating Station, a 9 megawatt diesel-fueled electricity generating plant located in Avalon. The diesel fuel is shipped in by barge from the Port of Los Angeles.
During the Record Period (January 1 through December 31, 2008), SCE purchased 57,806 barrels of diesel fuel and burned approximately 55,000 barrels of diesel for electric generation at Santa Catalina Island. The average total cost per barrel was $146.39 [annual cost of $8,051,450]. 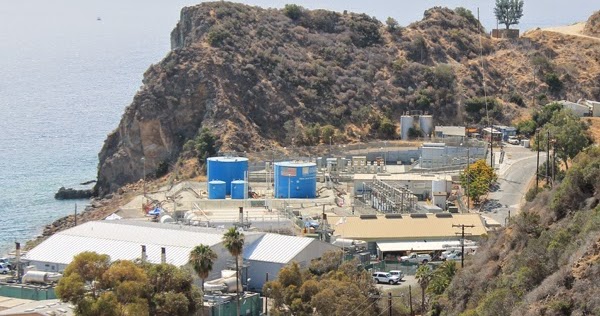