Fuel pump, ford, did we determine for sure

I know this has been discussed many times, but did we come to an absolute best way to control the fuel pump on a 94 Ford 5.8? PWM, trailer brake control,etc? on ground or pos. wire? at the fuse or at the wire? thanks

I really like the brake controllers, ill say it again!

I spliced in after the inertia switch and before the dual tank switch. Easy, already inside the cab and both tanks still work.

Used a trailer brake controller which works good but doesn’t give the best control. I tried some pwms that wouldn’t work. These had four terminals (+ - in and + - out). Mr. Carl found some pwms I think would work on the Fords also that used three wires and made an excellent switch setup to control them.

i checked today, the pwm’s i use is with 4 terminals yes, but actually are 3 wires… the 2 plusses are bridged on the pcb

Hi Joseph, are you running a ford if so how did you wire it in? thanks, Al

has anyone tried the head light switch on a ford?, like Wayne does

Thanks for the replies, keep em coming please.

I am not, but I can tell you how I have it wired.

Now, this is not the best way to do this. The toggle switch I think should be replaced with the ignition switch so that the fuel pump does not need to be turned on/off with a toggle switch. Wish I could say I never drained my battery by leaving the pump on but I have. It is also much safer to use the OFF relay in case of crash or fire or both.

I use a headlight switch rheostat haven’t noticed any overheating. I also wired in at the iniersa switch like Marvin. Mine was located on firewall kinda on the right side of the hump interior. Real easy to get to. Have also seen them on passenger side behind the kick panel in front of the door but don’t remember brand of vehicle this was on

Al
I tried the dimmer switch and it glowed like a lighter first time I hooked it up. I’m not as quick as Mr. Wayne so I found another way.

Hooked in after the inertia switch (mine was under the pass. side kick panel) on the Fords the pump acts normal. Runs for a couple of seconds at key on then only runs while the engine is turning.

Koen
That explains why those didn’t work for me. The one Mr. Carl found controls the positive side I believe like the brake controllers. I think the other ones would work as long as you could run the ground back to the pwm.

Thanks Joe,Tom, and Marvin Lots of good info to consider.

What kind, or brand brake controller are you all using? thanks

http://www.tekonsha.com/products/brake-controllers/proportional-controllers/voyager-/TzaIxkVx1cI5XOy!osRB54WVEaGlY|zH
That’s what I used on the Ford because I had one. If you get an inertia type controller you’ll have make sure to bypass that by mounting it out of level of going inside the controller to disable that part. 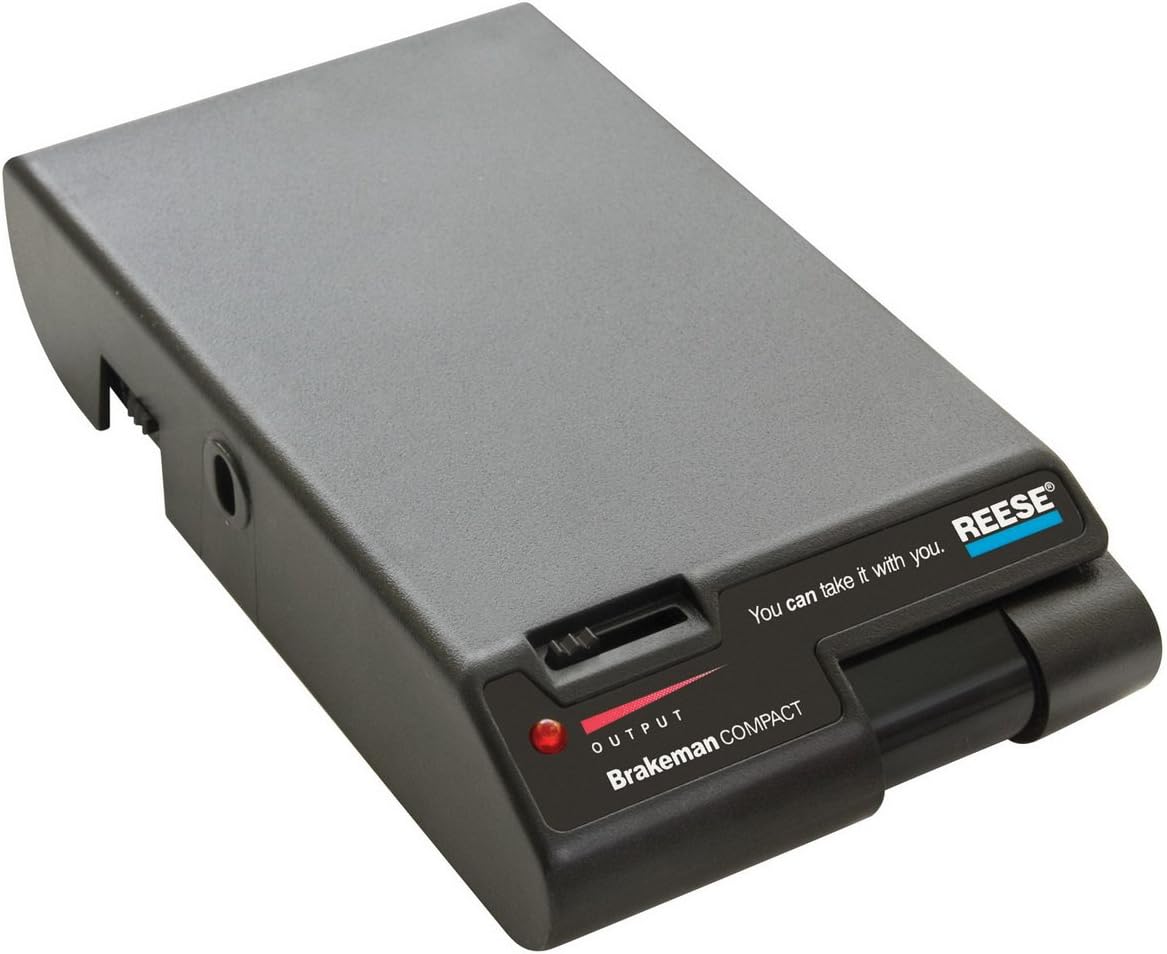 The Brakeman Timed Compact Brake Control is designed for single and tandem axle trailers. Made of 100% solid state construction, this item has no moving parts or pendulums, no hydraulic connections and no leveling is...

That’s the one I got to go in the Dakota that’s been modified by an expert.

A few people are using this one unmodified. 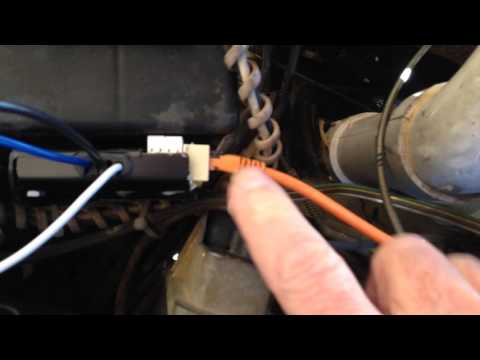