Has anyone considered A Raspberry PI to monitor a gasifier?

found this article and have been studying the new micro computers…AKA Raspberry PI B+… and found there are TONS of projects and hardware and IDEAS… like here on this link Remote temperature monitor | Hackaday.io

these are cheap…and very powerful and fast…

I suppose a Raspberry pi would work just fine, but it seems to me that they are better suited to media-related projects, since the don’t have as many GPIO (General Purpose Input-Output) ports as do the Arduinos. I think the Rasp pi also is more current-hungry. They certainly are fast and do have a lot of memory.

I use an Arduino gasifier monitor and I know of several others who use one too.
You can see my current setup at: 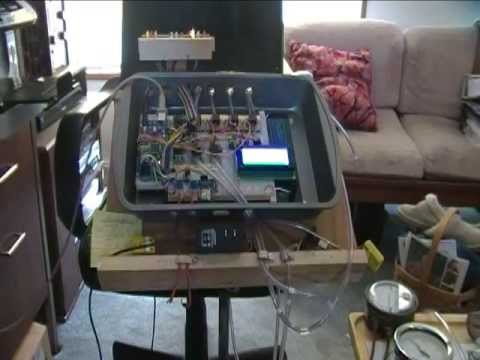 I am only using my setup to monitor things, but others are far enough along to let the microcontroller do things to their system.

Cheap? We are currently buying Chinese Arduino UNO’s for $6.00 USD. Supported? You betcha.

I just bought a banana pi complete kit with the arduino shield. Im looking at building this with a touch screen and hope to fully interact with the machine this way. But I can also do this same thing with just an arduino and code is much easier to learn.