Home radiator for use in small gassifier? 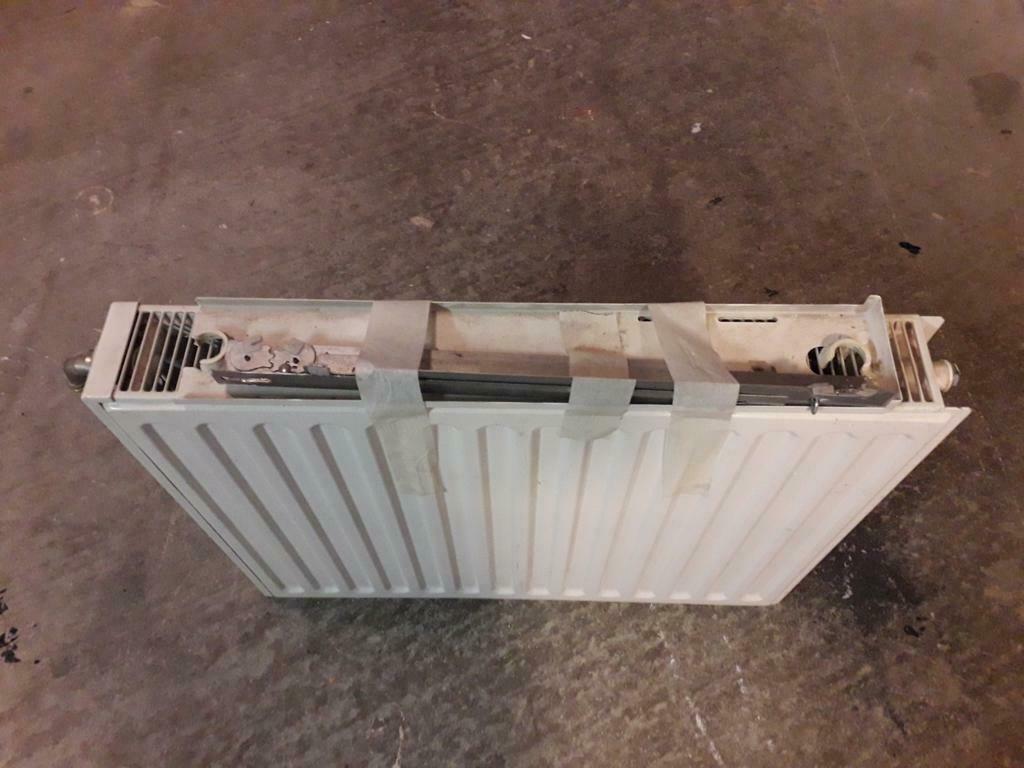 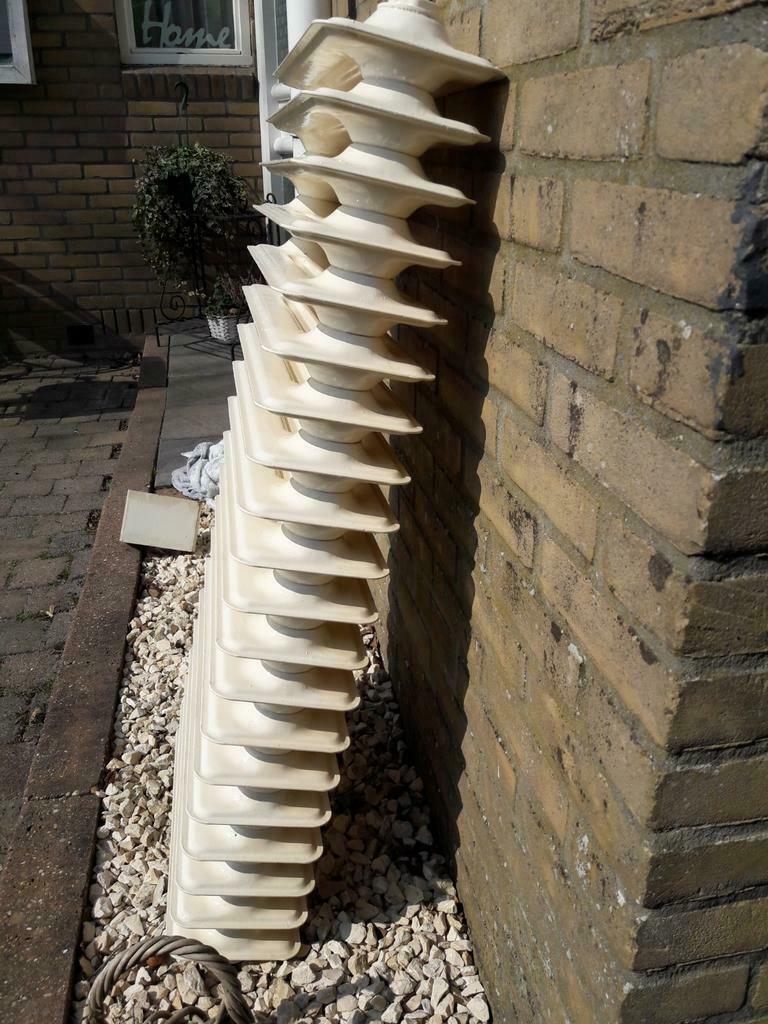 Looking at those 2 radiators. They are small central heating radiators as far as I know. Could they be used and/or modified, to cool the gas from a gasifier? Or are the internal “tubes” too small. (I would for sure create a larger gas intake/exhaust port)

Hello J.
I have waited for others to respond first.
Your heater radiators have been used with good initial results.
Unfortunatly they, and repurposed auto fine tube intercoolers soon carbons/soots clog. Very difficult to impossible to fully clean and restore.
THEN; users drawn into a wye choice of system compleity of trying to pre-filter all carbons and soots before this “free” found gas cooler.
Or: obsessing redesigning the hearth core; and input fuels stocks narrowing choices to make the “best” very low output soots gas.

Try another approch.
Purpose make the coolerr tubes large round with end manifold assemlies having removable inpection cleaning out plates.
Then the cooler becomes part of the overall gas cleaning system.
Remeber the object is not to make the Lab cleanest gas. Not to make the simplest made-from-found engine suppling gasifier (the FEMA using limitation).

Object-Goal should be getting the WORK from the engine system, freed from the Dino pump with only a reasonable extra system work created.
Regards Steve Unruh

True. I’ve used a radiator just like the one in pic 2, but for short term testing purpose only. Another hour or two would probably have plugged it.

I feared as much. I was considering getting one of those, and maybe make a wider intake/exhaust port, and forcing the hot air, from top to bottom. And then having a drain for liquids on the bottom end. Didn’t expect that carbon/soots would clog it up that quickly. But that’s why I’ve asked.

It seems that I’ll have to make my own radiator then. Got to really think about it, because it needs to be as close as “free” as possible. Was considering a bunch of (car) exhausts, made into a radiator. (continuous S) Cleaning might be possible with one of those flexible kitchen drain cleaner wires.