I am changing my direction for processing my woodgas fuel and therefore am offering for sale my wood chunker.
My chunker features two cutting wheels, one truck rim style and one made from 12" dia. 3/8" thick pipe. It has an added 150 lbs. of weight to the cutting wheels themselves and a brand new drive tire filled with solid rubber weighing 180 lbs, giving the forward momentum needed to cut in a chunker. It has a Honda 13 h.p. gas engine plumbed for woodgas also that runs great. It is mounted on a light duty trailer that I purchased used just for the chunker to mount on. The trailer has two brand new tires (14’) and one spare tire and wheel with the tire in poor condition. The trailer comes with L.E.D. tail lights, 2" coupler and safety chains. The axle is a heavy truck axle,two speed that has not had the spiders welded. There are also some safety guards in place around the cutting wheels.
Have appx $1200.00 in it not counting labor and will sell for $800.00 FIRM CASH. Buyer would have to pick it up in Lake County in Central Florida. I am posting a link to my you tube channel where I have 5-6 video’s from some time ago. Some minor things have changed since the video’s and I can provide multiple pictures to interested parties. Contact me at [email protected] My name is Dan
I am located about halfway between Ocala and Orlando.
https://www.youtube.com/channel/UCBg4kZhd0J4QebBQ7osadMg Look for chunker video’s Thanks
Here are several pictures that should be self explanatory. 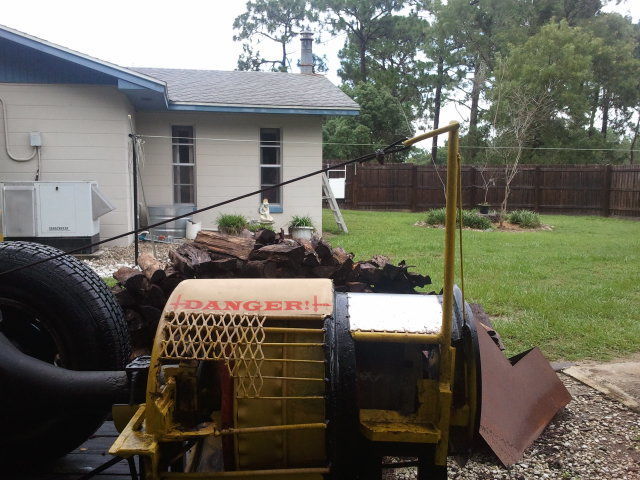 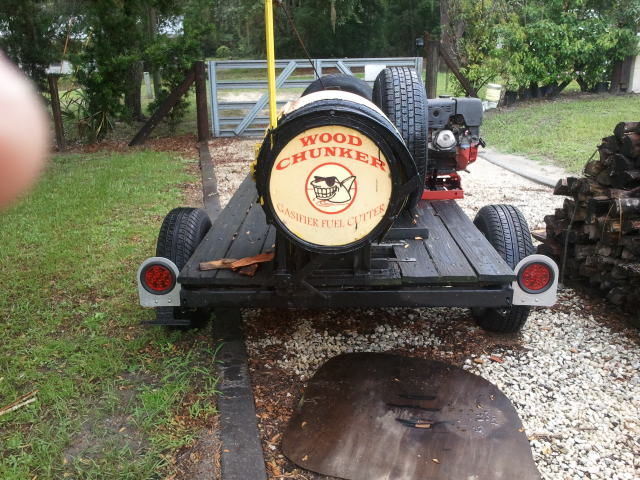 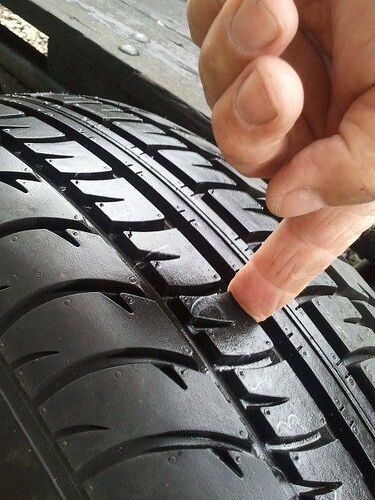 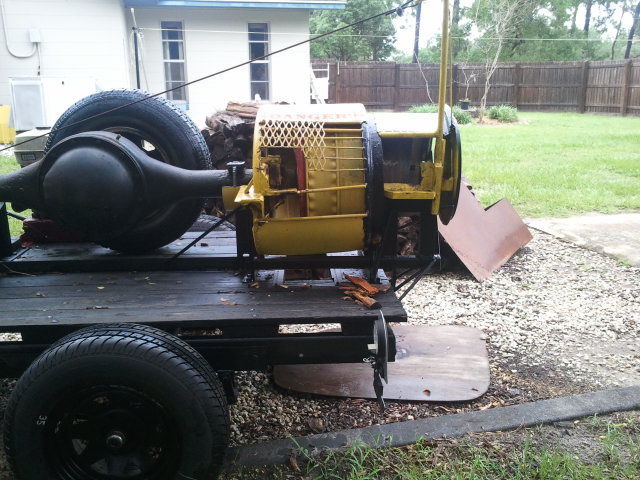 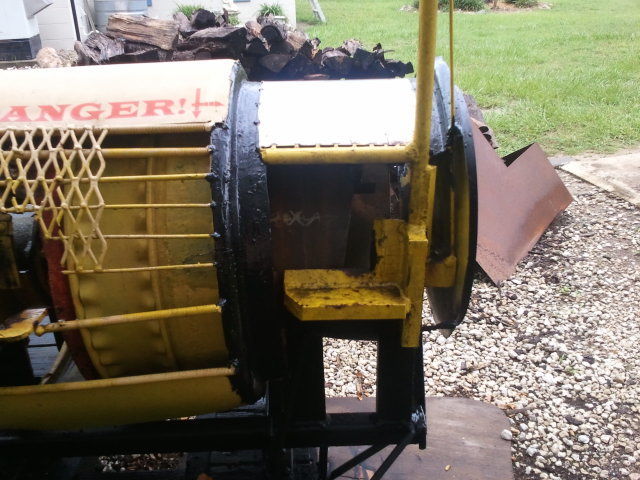 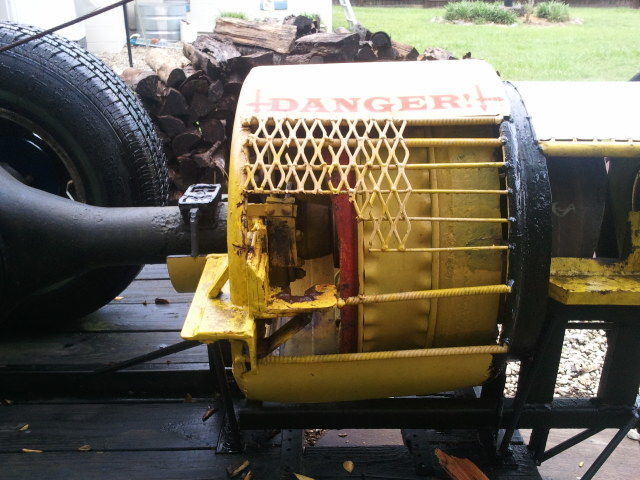 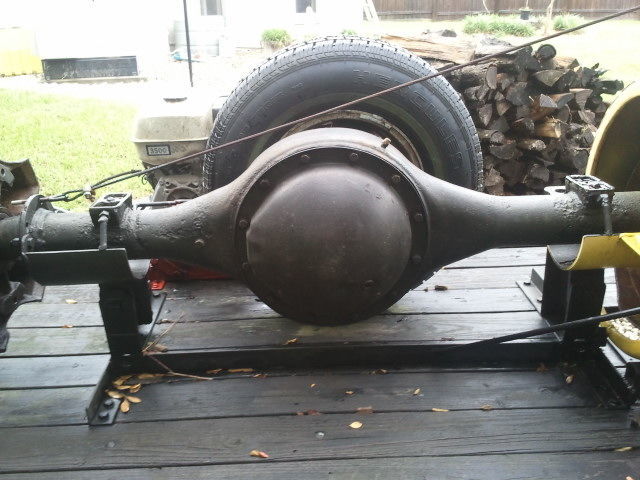 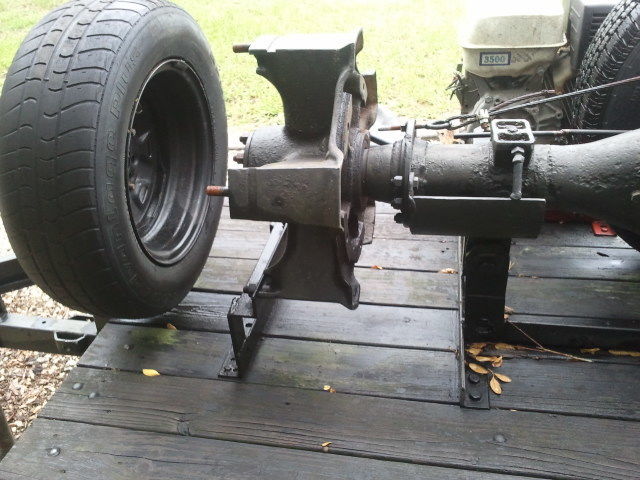 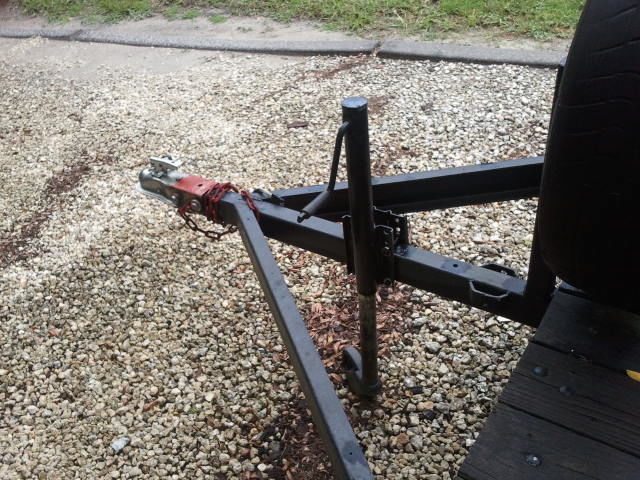 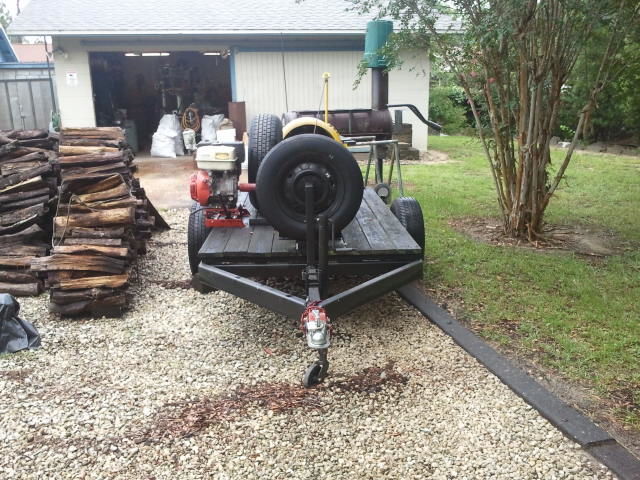 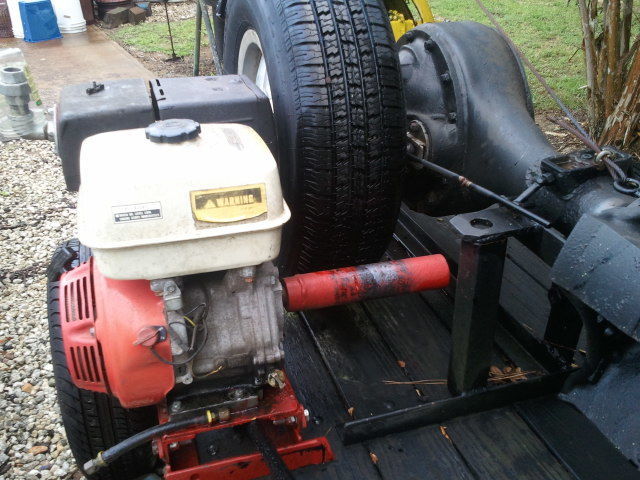 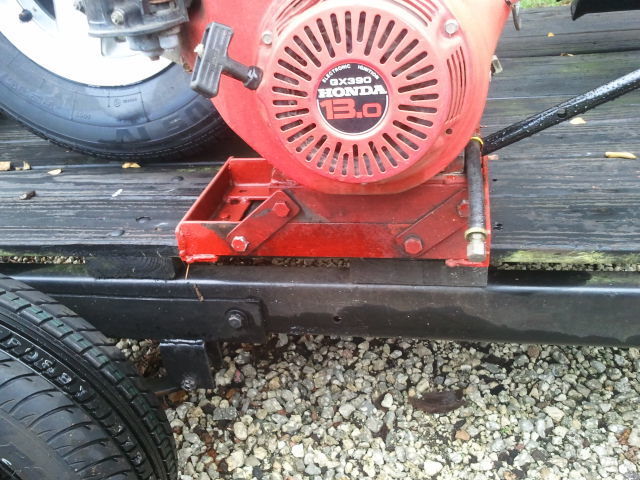 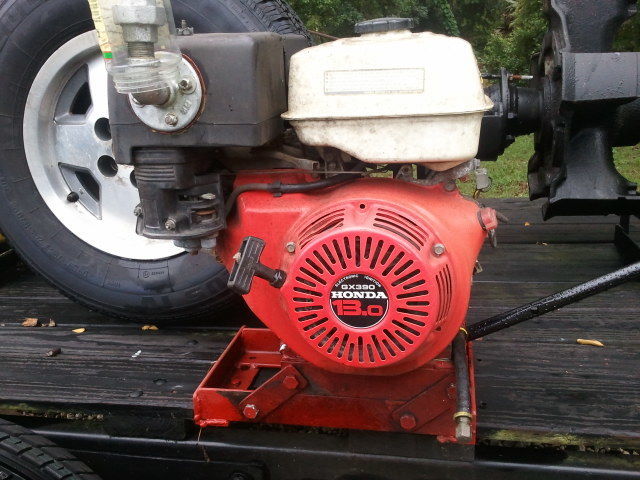 Got some pics Dan?

Hi Chris;
Didn’t have pics last night when I posted and it was dark, so I linked video’s. Will take pics tonight after work and post. Dan

Hi Chris;
I have added several pictures per your request. Already have one interested DOW member. Dan

Hey DanC
Have you been able to sell your chunker/axle/trailer/engine combo yet?
Just a bump up to the top for a friend.
Regards
Steve Unruh

Thank you kindly Steve, thats mighty nice of you. I havn’t heard back from the fella in W. Virginia as he was trying to figue out how to get it home(900 miles). Hard item to sell as you know it requires a very targeted buyer. O well, not selling because I need the money, but am considering building a Herb Hartman chopper(with gaurds and hold downs). I can actually make more money selling the individual pieces but if a gasser could use it as is it would be better. Sure glad you’re back commenting as we all enjoy your thoughts. Thanks again for the kind gesture. Dan

Have been busy going to doctors,and haven’t been able to find a defendant price ,or shipper that will haul it. I will keep trying when I can. Let me know if you sell it. Thanks Al

Hey DanC
Another friendly bump to bring this back up seen.
Unless you did sell it?

No Steve, still have it. Thank you once more for everything. Dan

dan I wish you were a little closer but the last time I had a backhoe engine shipped from florida that cost a grand your chunker looks well worth the money .just cant swing that and some sort of shipping i hope someone scoops that up. bump back to the top

Hi Paul;
Did not think it would probably sell on here as we are all scattered so far apart and many will just build their own. If it dont sell soon, O well just part it out. Thanks…Dan

Don’t part it out just yet. I’m trying to find a way to get it to home to Ct. I’ll be heading to Bristol, Tn. in mid September and am seeing about shipping costs to there.
Let me know when it’s no longer available please.

Still have it Michael. Will leave it alone for awhile and see what you come up with. Thanks, and will advise. Dan

Hi Danny,
Do you still have the chunker? I live in Georgia. Jimmy