The Humphrey pump is a large internal combustion gas-fuelled liquid-piston pump. They were used for large-scale water supply projects. They were only popular for a short time, from around 1910 to the outbreak of World War I, but they continued in service for a long period afterwards, some lasting into the 1970s. The pump was invented by H. A. Humphrey, MIMechE. It was described in a paper presented by him to the Institution of Mechanical Engineers on 19 November 1909. A pump capable of pumping...

It’s called the Humphrey pump, an internal combustion pump, with the only moving parts being the inlet and exhaust valves and the water inlet valves. Oh, and the water itself!

The other cool thing about these pumps, you guessed it, they ran on woodgas! 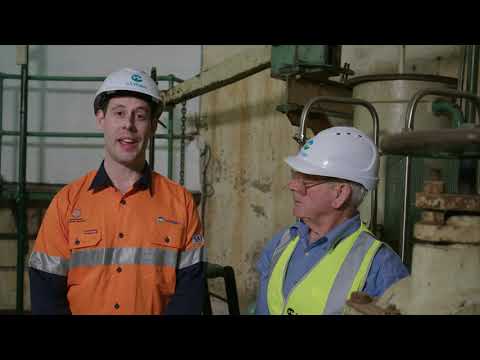 They were made in both 2 stroke and 4 stroke versions, the 4 stroke seemed to perform better however.

The one part I’ve had a bit of trouble understanding is the ignition system. From what I understand there was some sort of mechanical actuator to physically close the contacts for the spark plugs. I believe the system actuated by pressure, and it would be “tuned” to only actuate at peak compression pressure. I haven’t found out many more details than that however.

It’s been reported that the engines had a fairly high efficiency, if you look at a PV graph you can see that this is due to the fact that the water column allows the gases to fully expand and extract as much energy as possible, it’s not limited by a predetermined stroke length. No wasted continued expansion leaves out the exhaust system.

Part of me wonders if the water inlet valve were moved to the other end of the U-tube instead of directly below the combustion chamber if over time enough heat could be held in the chamber to combat that problem.

Anyway I just thought that this is one of the coolest and most unique use of woodgas I’ve ever seen and wanted to share with everybody.

Here is an older video of the Humphrey pump in operation: 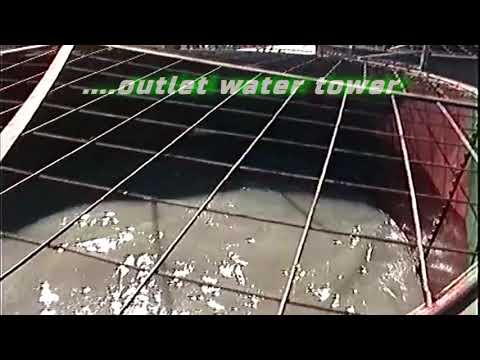 Thank you for posting the info and videos about the Humphrey pump! I love it. There is something very elegant about it.