I have compressed my charcoal gas

YAY! I finally compressed charcoal gas into an old style propane tank. I pumped out as much of the air that might have been in it first and pumped in charcoal gas from my gasifier. Then I used the stored gas to run a burner. This opens up a whole new level for my charcoal gas experiments. Maybe run a vehicle in the future. https://www.youtube.com/watch?v=UeS7IJzXkiU

As cool as that is, it worries me that you are doing this indoors. CO is extremely poisonous. Back when towns piped it to your home before methane gas was distributed, people died from CO poisoning all the time. Please do this outdoors,and stress the importance of this on your videos.

Yes the co2 is oderless and leaks will kill.And the main prolem with driveing with on compressed wood or char gas is the gas looses its kick sitting in the can, and you might need a semi size tank too go 50 miles while a load of wood in a well cantructed gasifier will take you up too 100 miles in a dakota sized truck and only needs about a half of a barrel of wood or so.

Good experiment! Chargas has a advantige over woodgas when it comes to compressing, becouse it has less hidrogen in. This means less CO turns to soot and CO2 (at least the theory says that).

My 2 cents are wood or charcoual is the ultimate “gas tank” by it self. I have a charcoal gasifier that runs my summer kitchen, it is no bigger of your propane tank but lasts me a whole day of cooking. It is powered by a computer fan.

Dear, quit Smoking! Carbon monoxide - CO is lighter than air and will accumulate near the ceiling. CO2 is heavier than air and it will be the first to choke and securely. To the air density balanced with the density of carbon monoxide is necessary to heat the air to 100 p. Once You are not afraid of nicotine, then You will not be afraid and CO +CO2 =?!?!. Dear, when You show the gas generator, don’t forget to show the consumption of coal or wood in kilograms per 1 KW of consumption of the combustion engine. The gas generator at idling is not interesting and does not give the real picture. Carbon monoxide under pressure and at heating, when a lot of CO2 and other impurities will not be long kept, as it will not burn. Only fresh can burn. Futile, without purification from impurities.

HI Dan, Compressing chargas definitely works, but the volume of gas needed to do effective work is hard to get in a small propane tank. Chargas is has a BTU value of 300 BTU per cubic foot while natural gas has a value of 1000 BTU. Cars that run on natural gas have tanks that store the gas at 1000 or more psi. If you want to store chargas for use in an engine much higher pressures or volumes will be needed. In the end, I think you will find it is easier to take the charcoal gasifier to the engine than to make and compress the chargas. There is also the issue of how stable the chargas is under pressure. Will it convert back to more stable CO2? If so, than there is free oxygen mixed in with the CO and that is dangerous. Something that needs looked into. I’ll also echo some of the other replies that the risk of CO poisoning is real and sneaky. Open the doors if you are doing this inside and even then, be aware of breathing in this deadly gas because we all want you to have more fun running on wood.
Gary in PA

Good morning Dan and all.

Through the years with some of my previous professions I was in situations was my life was at risk , however in most I was being compensated very well.

With making and compressing woodgas I see no way the compensation or advantages for me could out weigh the risk . Just my 2 cents

Hey Dan, hopefully the only reason you haven’t responded to any of our posts is you are a little irritated with our safety sally attitudes. Please let us know you are alright.

Wayne I was thinking the exact same thing. And after leaving one job that took me 6 months to taste anything again and a full year to not feel like I had the flue all the time I won’t take risks with my health that I can avoid.

I am fine, thanks for the concern. I did suffer a nasty case of food poisoning over the holiday but on the bright side I didn’t go out and spend any money and lost 4 pounds in the process. Ha ha. Warm weather normally keeps me away from these infernal computer devices and in the beautiful outdoors doing various experiments, chopping firewood and general manly activities (as my wife calls them). Again, thank you for the concern, it is really appreciated.

This was just a “See if I can do this myself” experiment. I did it in my garage with windows open, door open and eves on the roof that vent out naturally. If it hadn’t been raining, I would have done this outdoors. Thanks Mr Gilmore.

If I am remembering correctly I have seen pictures of stored town gas running a city bus and the storage device was a large inflatable " mattress " that took up the whole top of the bus and then some. 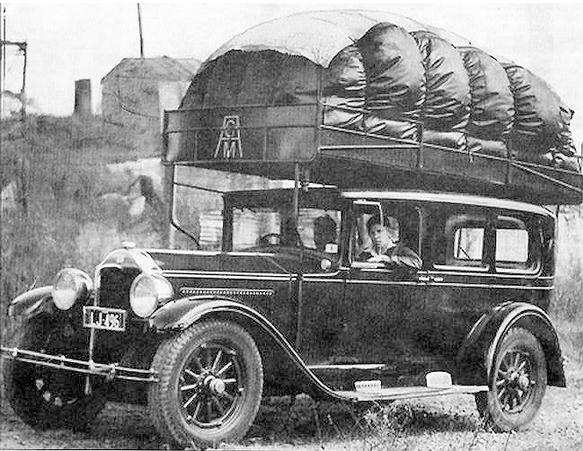 Wood gas cars were not the only answer to the limited supply of gasoline in World War One and Two. An even more cumbersome alternative came in the form of the gas bag vehicle. The old-timers on these pictures are not moving furniture or an oversized...

Thanks for the Gas Bag link, W.Barnes.
I know we have been on this topic before, but here’s a link to a north american (Canadian?) seller of the large gas bags. Don’t bug me about safety, I’m just reporting:
http://www.btekenergy.com/documents/biomass_gasifier.html
See the “biogas storage solutions” about half way down the page.

I am not the type to harp about other people’s risk taking, I believe in every person taking responsibility for their own actions. People jump out of perfectly good airplanes, climb extremely dangerous mountains because they want to and do countless other dangerous things for no reason. Be aware of your safety, manage your risk and do what you want, this is adulthood.

But we into the “new age now”.
Twitter, youtube and other means now give the able to stunt-out, and shout-out, more and more with s-e-e-m-s no consequences behaviors.
Just this last 7 days the young youtube’ing stunter “showing” anti-muslim “abuse” on the Delta airlines flight. Same day I was in a Dollar Store buying additional bags of party salty chips and heard Romanian, Ukrainian, Spanish, AND Parsi being spoken alongside all of us red, white, blacks born-here 'merican’s speaking American english. “And we all got along together” (Rodney King).
The day after Christmas multi-states shopping Mall’s flash-fights co-originated set up on social media’s by the teens. “We did not know anyone would get hurt.” “I was so afraid” Really? Fighting HURTS a lot.

Sorry. We live in a more, and more irresponsible, publish-yourself-out, time in history.
No problem. The stupid will bruised/battered learn, or die out. Always been that way. Just do not get your ass sued off participating in their doings.
CBS and Amazon just had to settle out millions of $'s for their publishing’s outs.
J-I-C Steve Unruh

If you are trying to run a pressurized system, your best bet is probably a bag, and you can fill it with a spark proof exhaust motor. And if you are going that far, you probably should put in a drop of mercaptan so you can smell a leak.

Steve,
Some say human race is on its way to extinction becouse we cheated natural selection. I think natural selection just started to reapear, and its fired strongly by the media you mentioned above. To what extent will it expand? I think well see soon… 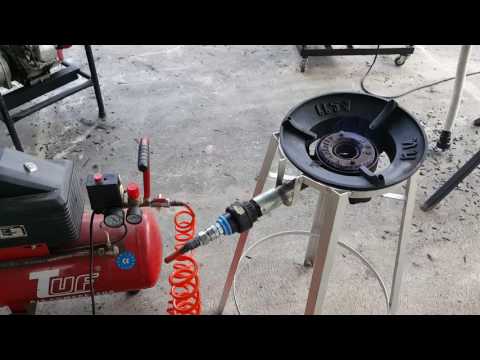 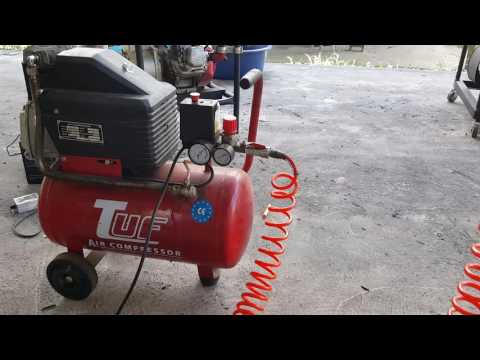