Starting one more engine conversion…
Guess what, this is a diesel engine…

Goal is to substitute the diesel with charcoal gas, ratio 35% to 65%

It has an ECU, which i can replace… 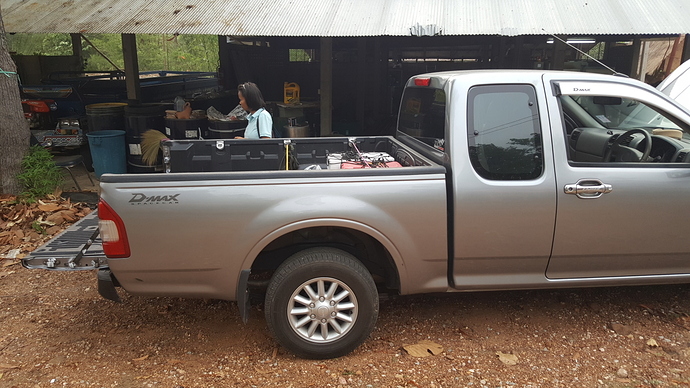 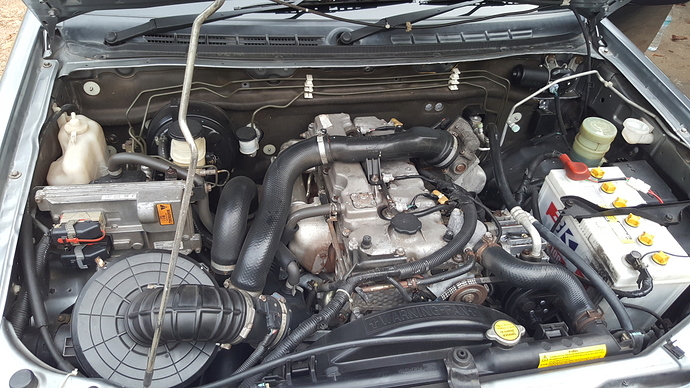 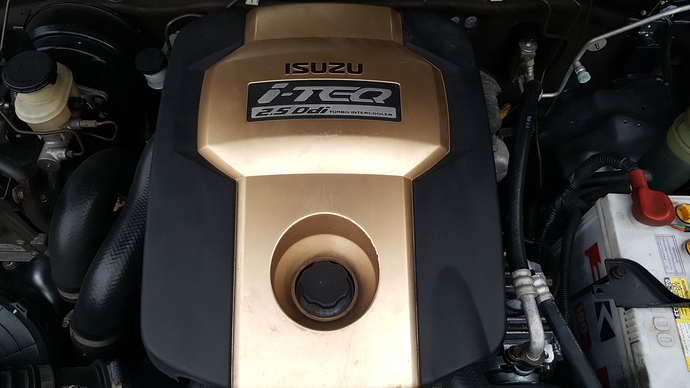 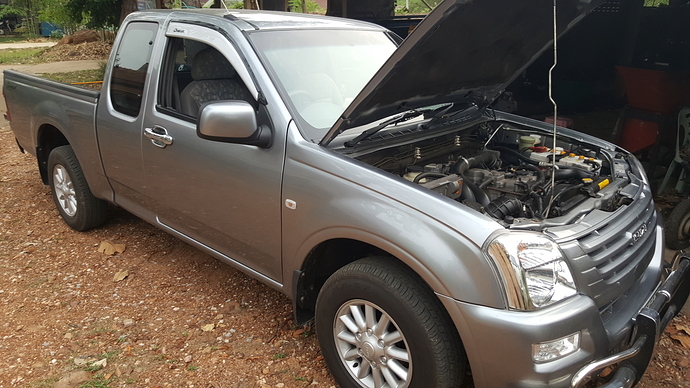 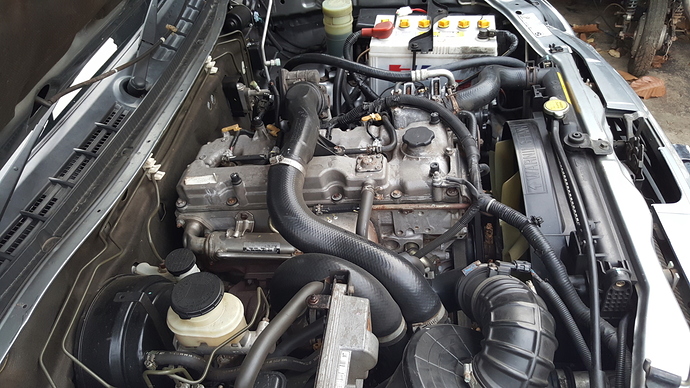 it will be interesting to see your progress

l will be carefully and patiently observing the progress!

The engine has: electronic injection, injection / timing combined with O2 and Knock sensor.
All sensorik as with a gasoline engine
It also has a drive by wire throttle valve system…
And is Turbo intercooled…

This kind of engine was already modified to run with Methane (CNG) and diesel in dual fuel mode (market available)
Only the CNG system and the ECU are expensive…
Awaiting a correct analyser/converter for accessing the OEM ECU, reading the OBD2 values already, as far the ecu is unlocked…

But, since we know dual fuel can be done with woodgas, this should be a piece of cake…
only to keep the gas clean is the challenge…

Koen, any progress on the 6 cyl diesel?

The 6 cylinder diesel project is on track.
i do have the new ecu, waiting for some parts for the controlls

Going to have another workspace with all equipment needed for building gasifiers/ engine modifications.
Moving towards there in 2 weeks.

You live in a dream dont you?

Almost… but i am living my dream…

Well this is what l ment