The next i was waiting for…
125CC
18 HP
Rotating valve for fuel intake…
Having it stripped and cylinder in the shop for over bore, + 2.00 mm 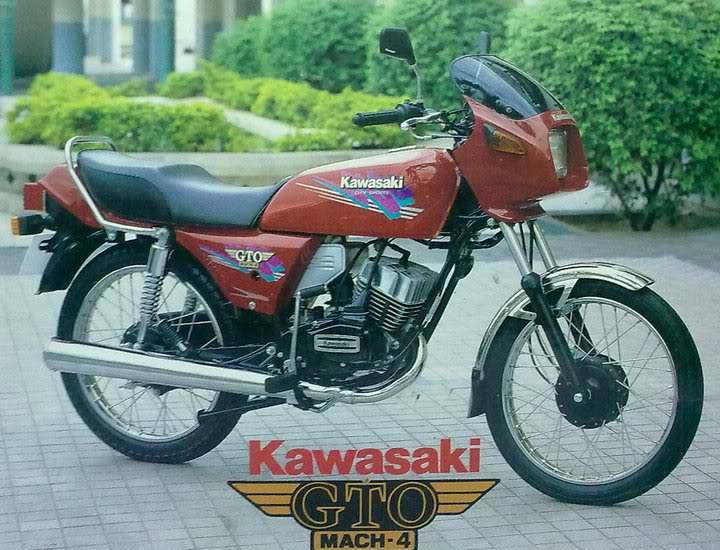 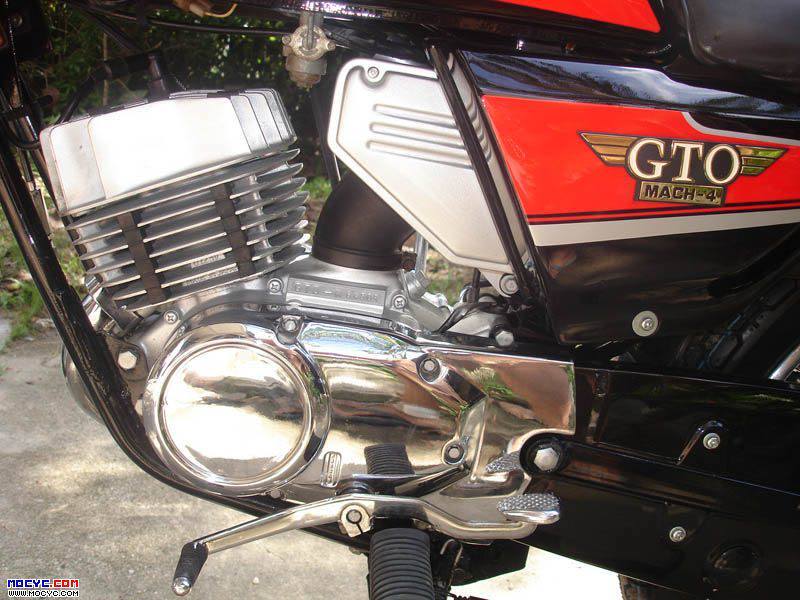 Koen, a two stroke rotary valve engine on the charcoal powered trike! Guess it has oil injection, too?

Hi Ray, yes it has, tomorow will post some pictures from the insides of the engine

Sizing up, will fit the frame, measuring the volume in the cylinderhead.

Overbore 2.0 mm, adding about 8 cc to the 124cc original, bringing the total to 132 cc
2 stroke , with rotating valve and oil injection

Can’t wait to hear this one roar…
Payed 80$ for the entire bike, and 15$ for the overbore work, including piston, gasket and pistonrings… 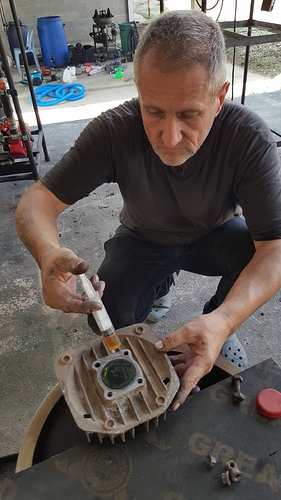 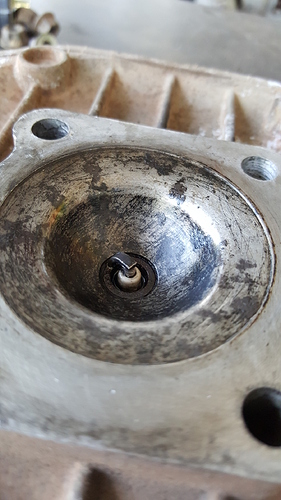 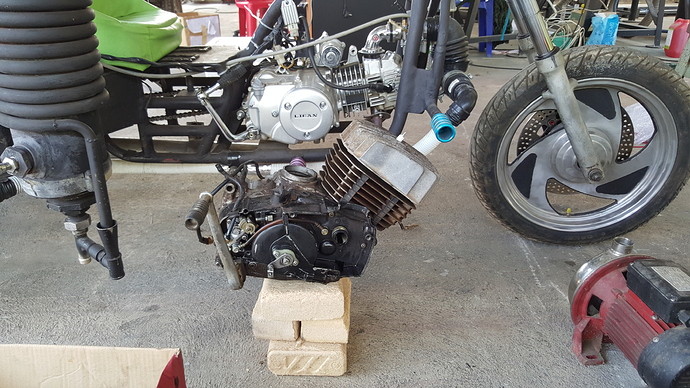 Is there any way to get a picture of the valves?

Hi Brian,
There is 1 rotating valve inside, here are some pictures i got from the internet.
It works as a kind of a slide/door to open or close the entrance for the fuel mixture. 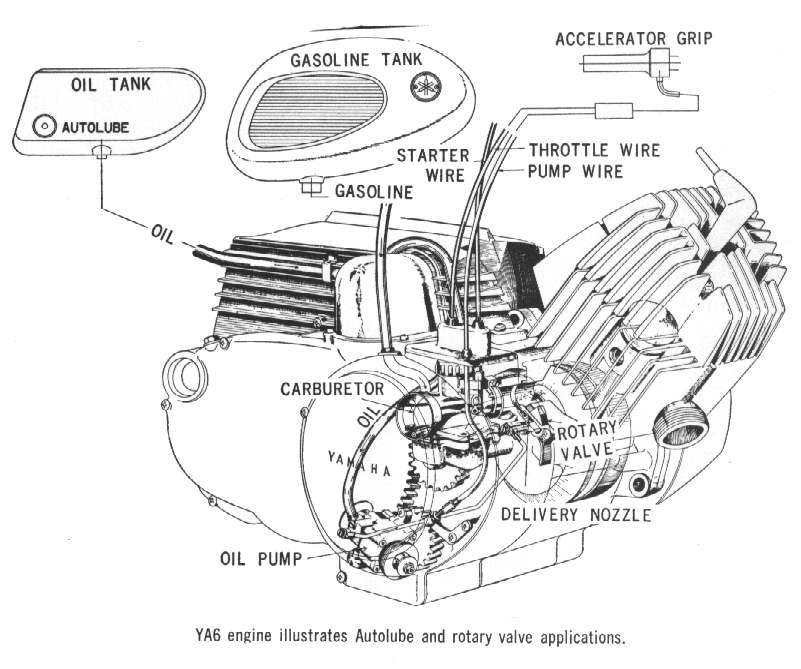 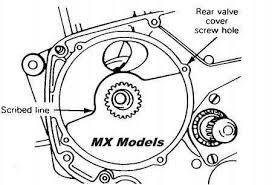 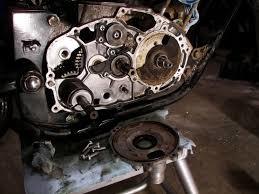 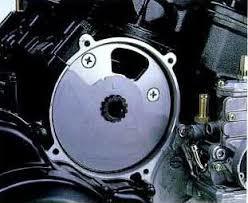 Does anybody know what “GTO” stands for without looking it up. Remember, the first GTO was Italian.

Just woundering how long them rotating valves have been used,and are they hard too rebuild too keep valve clearance proper? Thanks,nice engine photos.