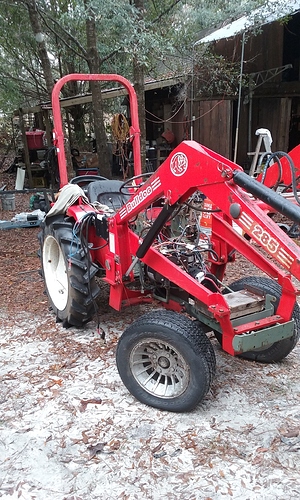 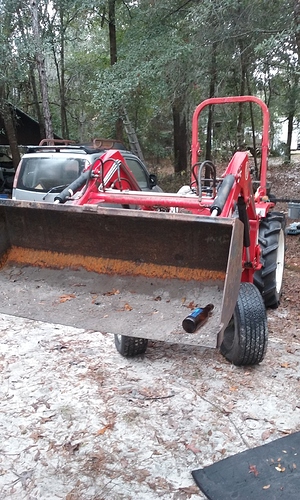 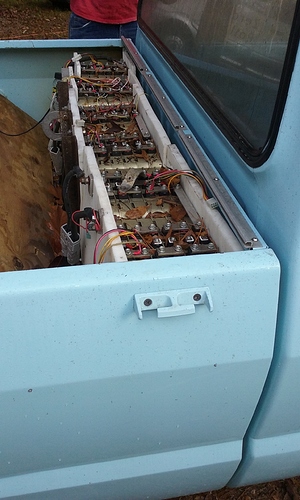 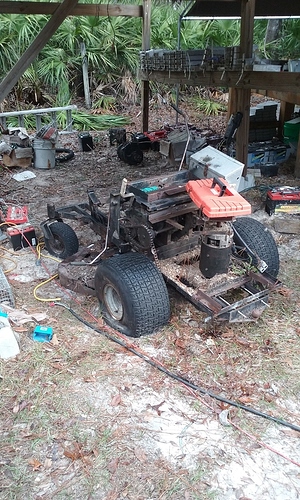 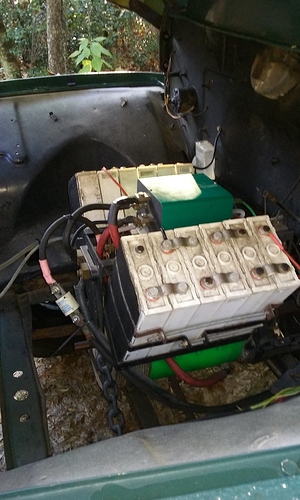 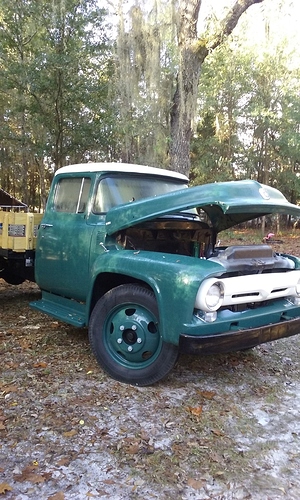 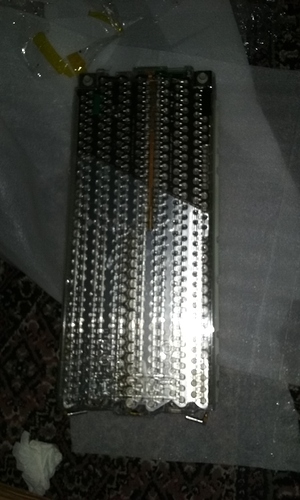 After a visit to a guy who converts tractors, cars, lawnmowers to use electric car batteries from Nissan Leaf, I decided to buy a battery.

I got the battery to the right from a Tesla S 24 V. I got it working with my solar and I love how much better it is than Lead Acid. For one, 5 KWH of storage is 60 lbs!!!

This was one of my first tests →

So tested the battery some more this morning, before the sun is up I filled 1000 gal tank in 50 min with my 110 V well pump pulling 1000 watts of power. So I used just under 1 KWH of power to get 1000 gal of water from 35 feet down in the ground into the tank. Battery voltage went from 24.5 to 23.00 V. cut off voltage is 21.6. I may take an electric heater and see how long at 1000 W the battery will hold charge. I have not charged battery to full capacity as the research has shown that if you don’t charge to top capacity you get a much longer battery life.

Those tesla packs are cool. I do wonder about the total cycle life of them the 18650 cells are only rated 300 to 500 cycles to 80% of original rated charge and that is considered end of life for some reason I don’t fully understand. I mean 80% of rated charge wouldn’t stop me from running It.
In the video below they used tesla packs to build a storage bank. The coolest thing is they use a standard inverter to charge them. 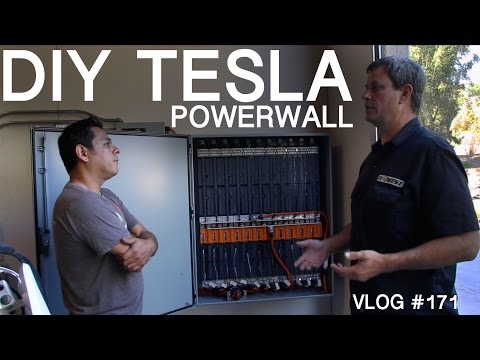 I have also been looking into salvaging the 18650 cells from laptops and other power packs. Just started looking into it a little to see if I could do anything useful with some I have kicking around.

Thanks for the link I have watched him with great interest.

The trick with these batteries is to never fully charge them →

To estimate the number of cycles that the cell can undergo in its lifetime, we charge it at a maximal current of 0,5C and discharge at a current of 1C at 25 degrees Celsius and then we count the number of charge/discharge cycles until the cell degrades down to 70% of its initial capacity (2250mAh). In the case of these cells, the number is about 500 cycles.

Thanks that is the information I have been looking for and having no luck finding. So if they are not abused they should hold up very well. I know laptops are notorious for abusing the batteries but they are a market where the entire product has a short life anyway planed obsolescence in that market.

The problem with the laptops is they put BMS Circuits that just DON"T WORK.

I have built a battery back from “dead laptop batteries” normally the circuit board in the thing is dead or one battery dies and the BMS then stop the operation. 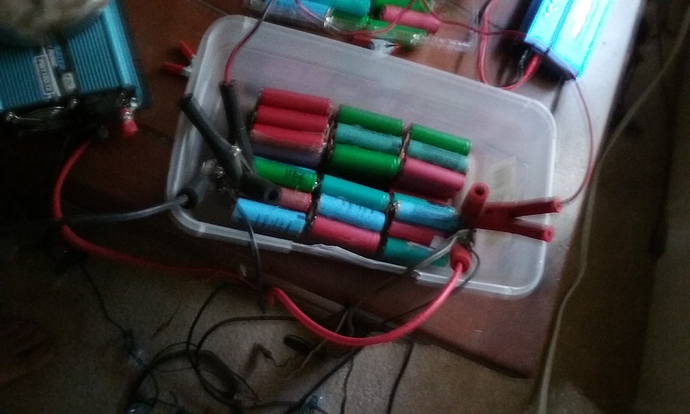 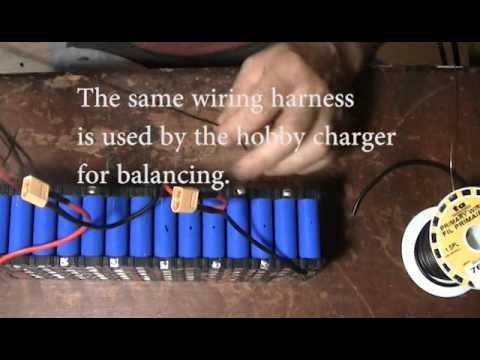 I started looking into “dead” laptop batteries just the other day. I was just wondering how you have done at locating batteries and what do you think your typical cost per cell out of pocket cash not time and effort actually is? I have a few different things I would like to try both small and larger scale and I don’t know how to estimate the cost. Right now money is tight and I want to focus my efforts where I will see the most return.

The first thing you do is goto local computer shops and ask if they have any dead laptop batteries. I took a couple plants that I grow over to a guy who did and I got 30 batteries. I also told all my friends that I am looking for them. 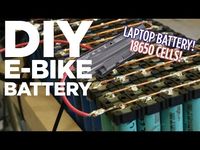 Dan, you might check with a local EV group or forum to find people who home built electric cars and then purchased factory built EV’s. My neighbor bought a brand-new Japanese car (In 2007?) and ripped out the motor and loaded it with Chinese Lithium Batteries. It had almost a 200 mile range, but after continuous a/c problems, and the purchase of the Leaf, he parked it (at least during the heat of Summer). Then he bought the Tesla, sold me the Leaf, and has since purchased two Mitsubishi Miev, and pre-ordered two Tesla Model 3’s. He has rows and rows of Lithium batteries sitting everywhere. He put some in wooden boxes and used them in the woods with his electric chain saws, until constant inverter failures cause him to lose interest and just buy the new chain saws with built in Lithium batteries. He just ordered the Tesla Powerwall 2. When I asked him why he didn’t build his own version of the Powerwall using his own batteries, he suggested that he is tired of home-made stuff (not the exact word) that breaks all the time.

Factory built EV’s are going cheap. You have to do your homework, but there are tons of deals to be had. I am at present trolling the junk yards for EV’s that have few miles and are wrecked. All I am after is the battery.

I’m waiting for my 300ah lifepo4 packs to show up should be tomorrow. from what I have read they have 2000 cycles on the low end and like above if not fully charged or discharged 10000 is not unheard of time will tell.

Do you mind sharing where you got your and what you paid for them? I sure love the results I am getting with mine, not adding water to the batteries is a GOOD thing.

This is the group in the video I posted. Once you watch the video you will know as much as I do about them. But the list tesla packs with low mileage.
http://www.evwest.com/catalog/index.php?cPath=4&osCsid=glehndj1i7032jkafpn29s4sh5

well mart they weren’t cheep but it was a whole kit with safety shut off moniter manigment boards from starlight solar systems . priced at 2800. us dollars but I was ready for batteries an was looking at 1400 to replace what I have so double the price but should last a whole lot longer . I have the system up and running now and so far I like . it charges a lot faster and hold great .

Nice. That is what I have notice and others have reported it seems the resistance to charge is far less in the lithium cells to charge them.

I have been following reports of hemp batteries and the results are out preforming lithium.