My new junk yard, spareparts for the gasifiers

Just to show off i guess 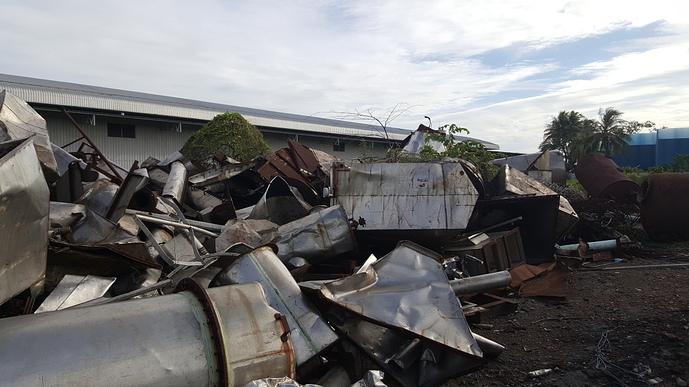 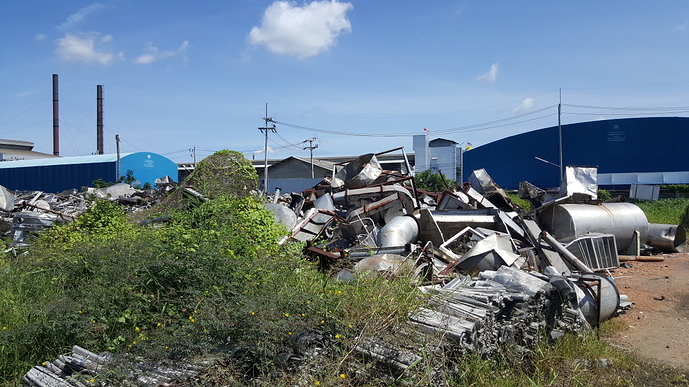 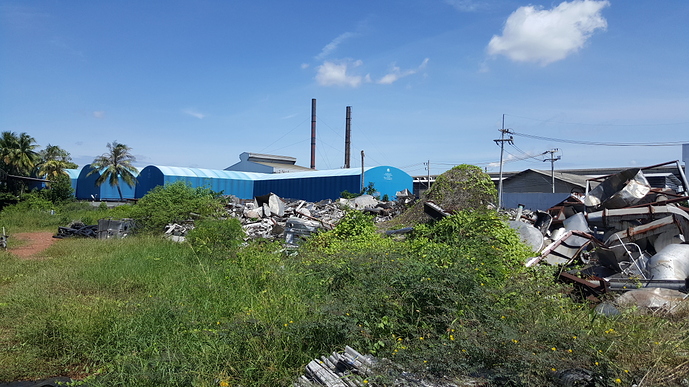 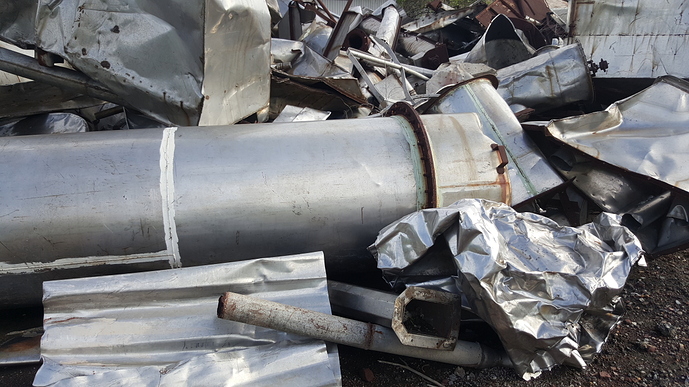 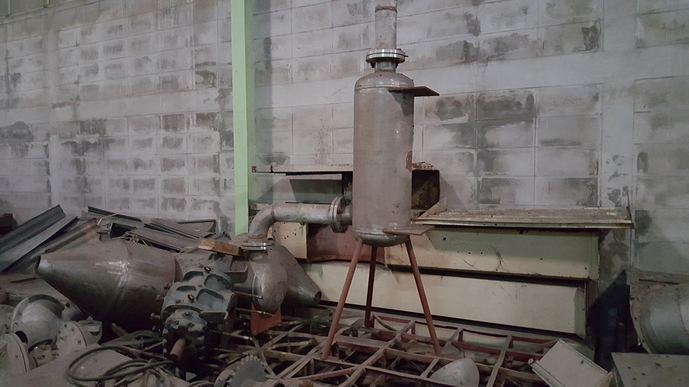 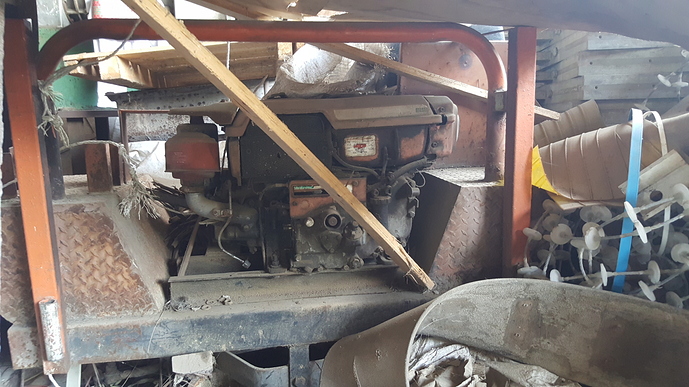 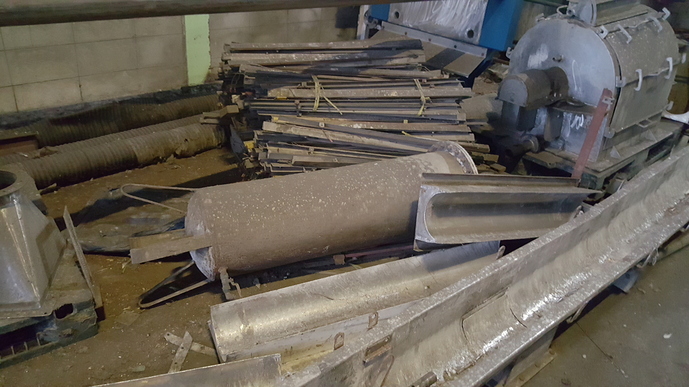 Looking good on usable steel, some of those big pipe tubes might make good water tanks for wood gas cleaners, or cyclones for charco ash cleaning, that pile looks allmost as big as my failed project metal, Before i joined drive on wood.

I wish I had a scrap pile like that to pick from.

It looks like you are well on your way to an industrial sized system.

There is a wood / charcoal powered Tuk-Tuk in there somewhere…

New finds from “my” scrapyard for my junkyard 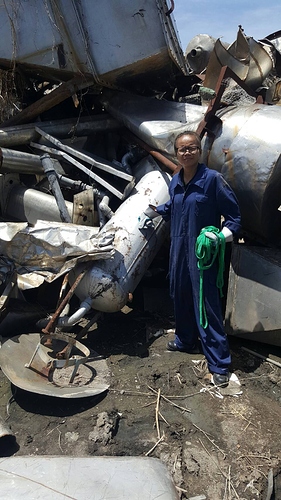 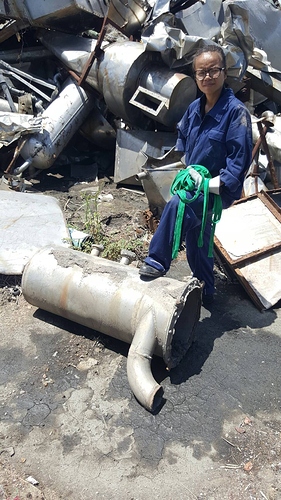 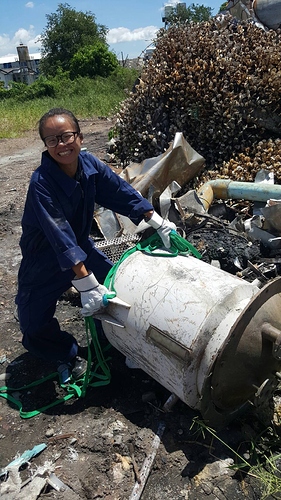 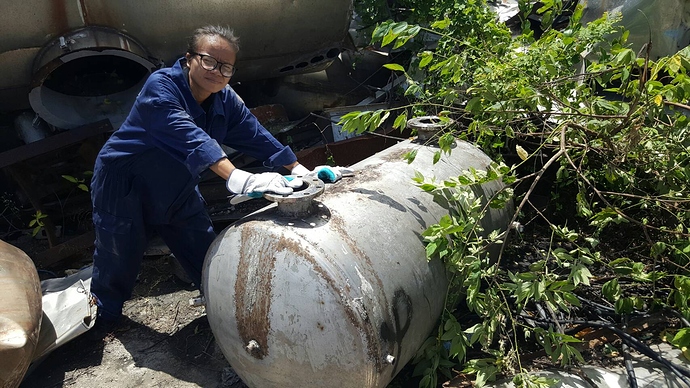 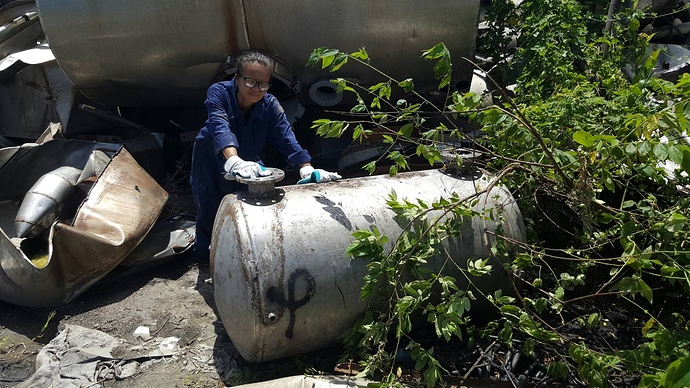 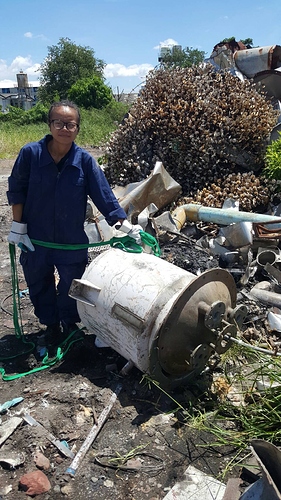 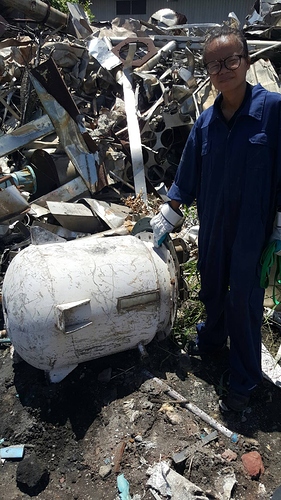 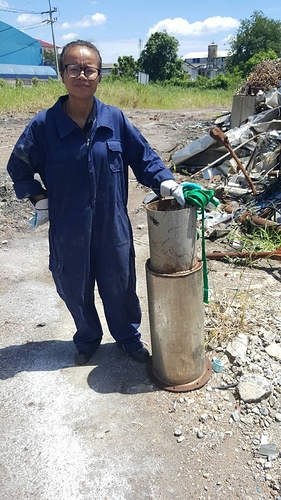 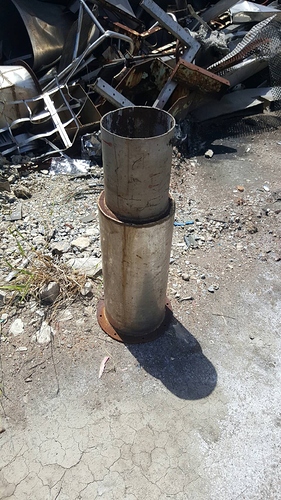 You two found the jackpot, the gasifier’s pot of gold at the end of the rainbow. Nice find.
Bob

Aah, that looks like heaven to a gasifier builder