I’ve been waiting for something like this to happen.
A few weeks ago wifes -07 Citroen C5 1.6L diesel stalled during accelleration. Engine check light came on and text read: “depollution system fault”. Cranked up again and everything is OK. This happened 3 times the same day but never since. However light and text are still there.
I’m up for inspection in a few weeks, so I thought I had to do something about it.
It seemed that EGR-valve was clogged, so I pulled it and cleaned it in diesel. So far so good. But then there’s the light

I ordered the ~10$ obd-2-adapter ELM 327 on ebay (10 days shipping) and downloaded the free app Torque Lite into my phone. It seems that the phone connects to the adapter via bluetooth OK but adapter doesn’t receive any data from car’s ECU

(I LOVE my old Volvo and my Ferguson traktor.)
Looked things up on different forums and youtube and found that lot’s of people have had the same problem. Same adapter brand has different manufactures (all Chinese) and some work, some don’t. I’ll go into town today and buy another one (price X 5) to try again - if that one doesn’t work I’ll resign.
Please let me know if you have any further information.

Bought the same one. Could not get it to read. Sounds like we were both fooled. Posted a horrible review on amazon for what it’s worth. Am planning on shelling out more cash for a better one with a proven track record.
David Baillie

I’ve seen good reviews of this one, but be sure to get it from BAFX Products: 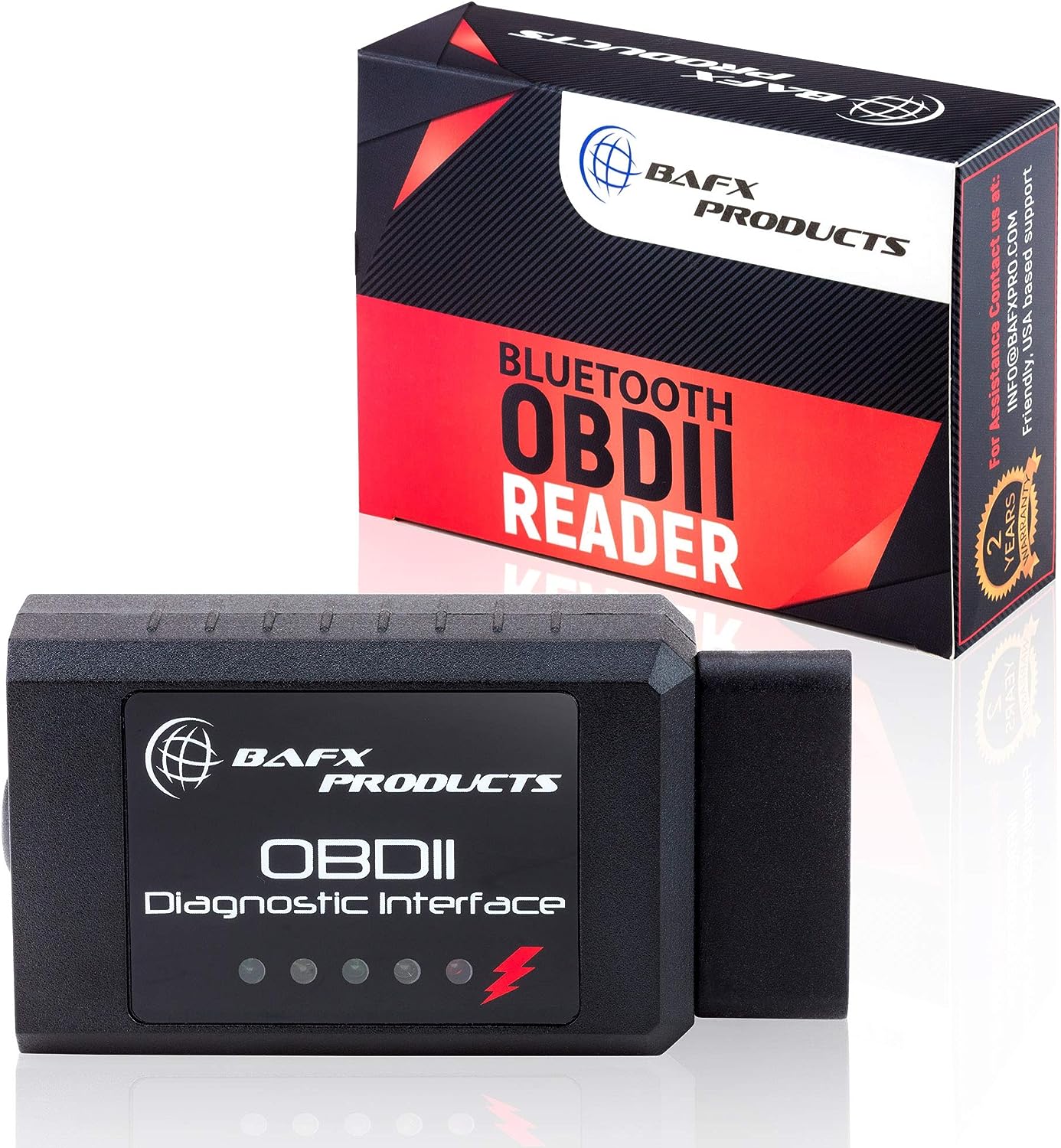 You might try some of the other free apps with it to see if they will work.

Tried the new adapter. This one is even worse. Doesn’t even connect to the phone via bluetooth. Fortunately I was told in the store I could get my money (40 $)back if this one also failed.
Tried the old one again. It connects, starts searching protocols but after about a minute it says it doesn’t receive data from ecu and that I have to check if ignition is on. I don’t get right hand car symbole. Same, same

I might have to pay the 100$ fine for visiting the citroen garage for 2 minutes.

J-O is fighting an expensive problem.
European diagnostic specs communication code are different from US/Canada specs. His made in France, sold and driven in a Norse country vehicle does not have to meet mandated sold into the US OBD II communications protocol.
Snap-on and OTC charge an additional $500 premium for their EURO code software adapters to techs/shops here US/Canada for that ability.
I would buy the “Asian” add-on modules for my work as cost effective. Passed on the Euro ones. Did what I could with Snap-on “Global” capabilities. Sometimes had to refer off Audi, BMW, Land Rover, Mercedes, VW consumer’s back to the dealer or a specialized Euro car shop.
Oddly I always seemed to be able to make current production Saabs and Volvos work on Snap-On Global.
S.U.

Spent a few hours on the Citroen today. Changed to winter tires (late - very varm autumn this year), changed oil and filter and changed out two fried parking light bulbs (inspection purpose).
Guess what took me the longest? Right - parking lights. Three snap on/crowbar off plastic sheets, battery out, a couple of more plastics and some back aching brain surgery operations to get to the bulbs.
When finished - stripes, duck tape and all - it suddenly struck me. Why didn’t I replace them with check engine light bulbs? They seem to last forever…

JO, my old roommate had a 2007 Chrysler Sebring. To get at the battery (testing/changing), you needed to jack up the car and remove the driver’s side wheel! They at least have bolts up through the body for jump-starting, but still ridiculous.

SUCCESS!
Stopped by a friend on my way from work today. He has been bragging about how well his obd2 adapter works (to make me feel miserable of course). We plugged it in, it connected to phone and car, and code was deleted and engine check light out in a minute???(same brand adapter, same app)

I was very hesitant at first. Yesterday I read in a forum that Citroen/Peugeot have their own diagnostic system tool called Lexia and that nothing else will work. The guy seemed to be an expert. Other people claimed no problem using whatever.

Internet is a fantastic tool but there are also lot’s of false information.

Anyway, the trouble code was P0095. I looked it up: “intake air temp sensor”. Could it possibly been my clogged EGR-valve staying open more than it should, causing to much hot exhaust entering the intake? Maybe more likely temp sensor circuit.
Well, time will tell if/when code pops back up.