Found these when googling around: 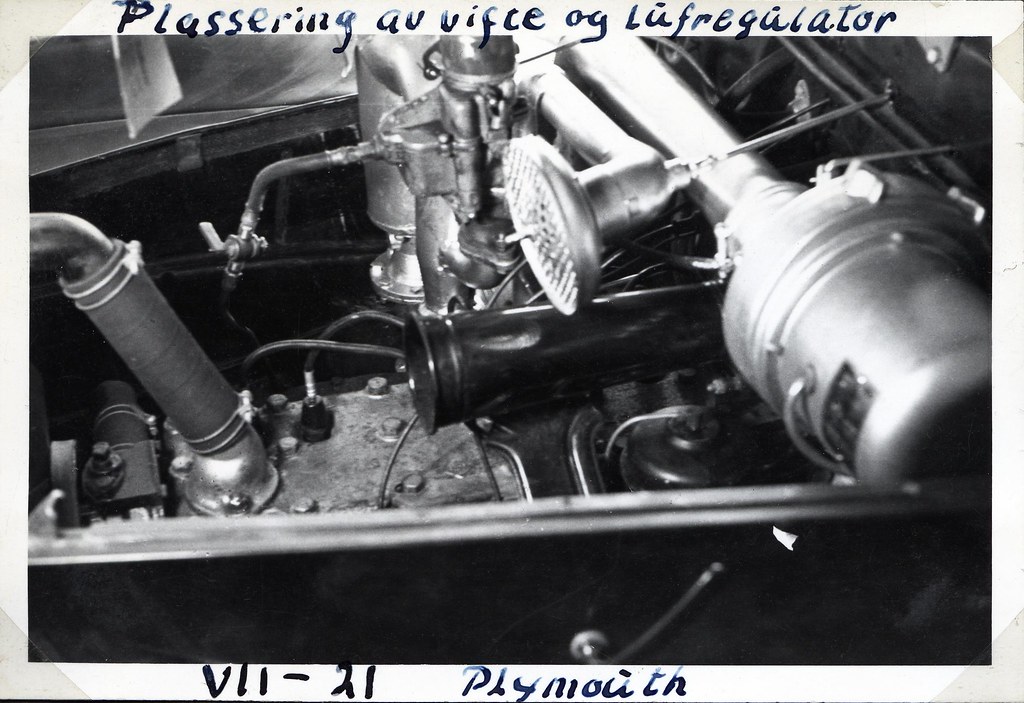 It is helpful to see some of the rarely photographed failures to learn from.

Did I see a Mercedes diesel woodgasser? Hmmmm.

They may not have had any gasoline back then, but they seem to have had lots of black paint, and some serious fabricating skills.

Thanks, I love to see those old rigs. I was surprised that many of them appeared to be pre-1930’s. I guess that has something to do with all the black paint— Henry Ford at the time was saying, " you can have any color Ford you want as long as it"s BLACK".TomC