Essentially an air cylinder on top of the valve instead of springs, lifters, rocker arms or cams. Controlled by a solenoid valve, just like an injector is. Pressure could be sources from Air conditioner pump on average engine, lift could be adjusted with hydraulics or just the cylinder being mounted on a slide moved by an electric motor. Makes engines more powerful and efficient. Koeninsegg/Cargine are doing something similar. Less fuel consumption and torque lost to friction and variable lift would all be very helpful for woodgas, though it would require a custom programmed ecu

I assume you mean the intake and exhaust valves of the internal combustion engine.
I’m thinking speed of operation and Mean Time To Failure (reliability) would be huge issues, but I’m not an engineer.
Since air is compressible, I wonder if you could get the valves all the way open fast enough and closed fast enough to control the timing as closely as needed.
We used to have a lot of trouble keeping piston seals in simple pilot valves if they got just a little bit hot.

I do know that a lot of effort has already been put into electrical solenoid operated engine valves. 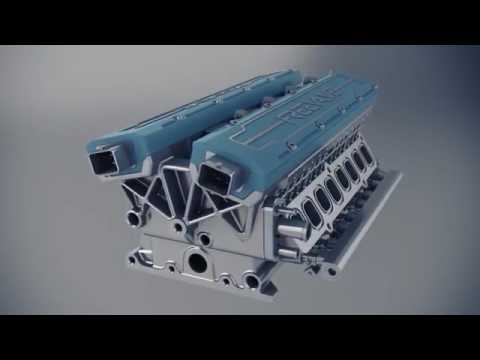 I definitely understand the worries about mean time to failure. But it’s definitely doable, and you get essentially a perfect cam profile. I don’t know why they use springs instead of a dual acting actuator, pressure open, pressure close. Not exactly airing on the side of simplicity, but efficient.

In theory it’s good, but like many ideas, there seem to be material or technical barriers to performance and reliability at acceptable levels. It may be that with enough time, eventually the idea will become the best way to go, as happened with fuel injection OBD, or things like refrigerant scroll pumps, first conceived in the 20’s or 30’s, but took decades for manufacturing and materials to catch up with the idea. Look at the Wankel engine for example, conceptually better, but still not there materially.

You can order pneumatic solenoid valves and dual actuators. The rest is just plumbing, programming and small scale machining

You want to use hydraulics because it doesn’t compress and will react faster and more accurately then pneumatic. But electric solenoids are kind of the rage for experimenters right now. 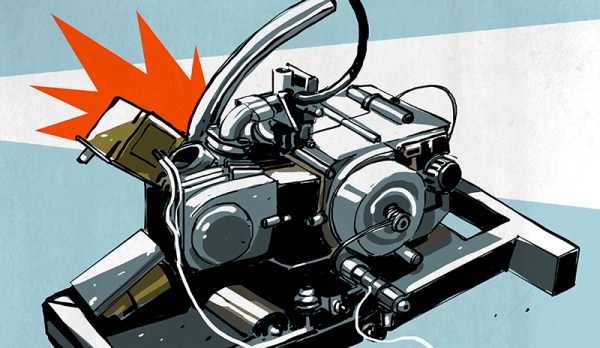 Where Are All The Camless Engines?

Well, I see up to about 330 Hz max cycle rate for Festo “Fast Switching Pneumatic Valves”
and, for hydraulics:
“High-end proportional and servo valves used in applications requiring very fast response can climb into the 150 to 200 Hz range. That’s up to 10 times faster than bang-bang and low-end proportional valves used in open-loop control (no feedback from the controlled parameter). Spool shift in five milliseconds IS fast!”

Getting all the stuff done that has to be done to get the valves open and closed accurately enough seems a long way off to me.

I THINK I got the decimals in the right place,