Remember the real heroes, my wish for 2019 and further

This is intended to be non-politic, non dividing, but to adres the current situation world wide…

I have visited more memorials, burial places of the fallen service man world wide then that i have seen churches or temples…

I forgot how to pray, but i know how to bow my head to those who payed the ultimate price…

one thing those fallen have in common; no where is marked “here lie’s a republican or democrat”, but all deserve “here lie’s a true American”
I stood in the foxholes where they sacrified their lives, making it possible for my parents to have a future… far away from their own homes…
I have seen the graves, i bow my head and now i pray that politicians will do the same…

In Thailand the politics was divided into Red and yellow… Now its white, color of the late King but the politicians wants to rise again…

Somewhere else its red and blue… black and white… left, right…

There is no need to change your colors, but there is need for Yin and Yang, unification, not division,… 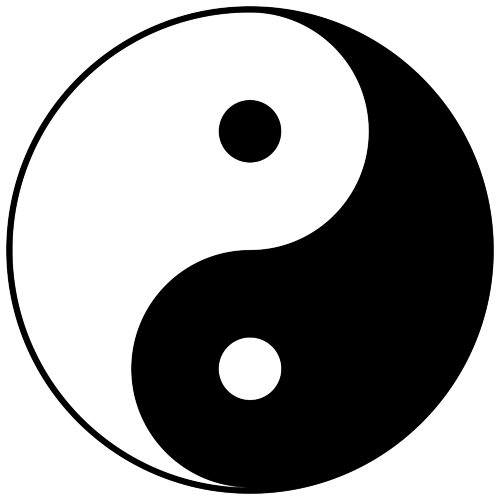 Koen, l am a optimistic person and l think man kind is at a breaking point at this time, the world is too connected (internet) and the current of knolidge too strong for the big brother to pull the strings on the pupets for much longer. The big pigs (politicants and “shadow leaders”) days are numbered and man kind is slowly geting on track of what its supposed to do. Far from there, but we are moving on the right direction. Forums like this and people like members on this site play a major role in this so l hope we never stop with what we do!

Every part of the world has it’s problems. I don’t propose to know what is going on every where — I will just point out Canada has moved to the far left, and I don’t have any ideas what is going on in the countries of South America that so many people are making the long trip to North America. It is my impression that most of the world has one eye turned to the United States and right now recognizes we are divided 50/50 %. The news medium report very one way. If you look at the results of the last presidential election, the main thing you will see is the people in the cities want a government that will give them food, housing, school, health care, stable retirement, good transportation; the people in the less populated areas want the government to protect our country and leave us alone— which means less taxes required. Contrary to the previous comment, we have no big pigs other than the politicians. In honest they try to do what the constituents in their area want. The people are the problem, and until the people can elect more people with their individual belief, right or left, there is no hope for a common ground. TomC
I like the statement that there are no Republicans or Democrats fighting in a war. Sounds like our salvation is being at war. That is NOT true. A large percentage of the US are tired of fighting, not to win, but just put a government in power with our belief. Eventually the establish government takes a turn back their old ways.
The pessimist’s view from living in the the circle.

Tom, I think you summed things up quite well.

The one thing I have learned from working with many clients abroad is how indifferent we all really are!! We simply live in different places, other than that we all very much alike not just people of a nation but we are people of the world.

Cheers to all my friends living abroad

I will just point out Canada has moved to the far left,

Meh. To the left? Our present “leader” with the great hair is the son of old money, born with a platinum spoon in his mouth. His party is well known as the reps of big business. There was a scandal a couple of years ago when he had a private family vacation on the Aga Khan’s private Caribbean island. I just know people like me or any socialists don’t have vacations like that. He legalized weed as a campaign ploy, and most importantly, to make money for his kind, just as in Colorado, etc. No move to the left in Canada.

Peace. Yes, very good desire. Starts in the heart. Around here, it usually is maintained by keeping my opinions to myself and just keep smiling.
“Do unto others as you would have them do to you…”