Howdy Woodgasers! I just came across most of an old engine from a tiller or edger. I figure if I can get it working again, it would be a more suitable test platform for any Woodgas adventures than my current engines that I can’t afford to lose.

The only numbers/markings I could find on it (at first) were from what’s left of the valve cover gasket, but that Googles to valve cover gasket for Briggs&Stratton 2-5HP horizontal-shaft engines.OK, I just found a second number which was much more helpful. The Head had a number that was only visible after pulling the head and that number linked to a specific model of B&S engine which appears to match my engine. http://www.ereplacementparts.com/briggs-and-stratton-80200-series-engine-parts-c-16758_17347_19082.html?

I know it’s missing the gasoline carb, valve cover, outer housing, and a few other misc parts, and has a rusty/stuck intake valve stem. Other than the intake valve, it spins/cycles freely and has the intake manifold with throttle butterfly.

I’m about to pull the head and soak the intake valve area in some diesel/oil to try to free it up for removal and cleaning. 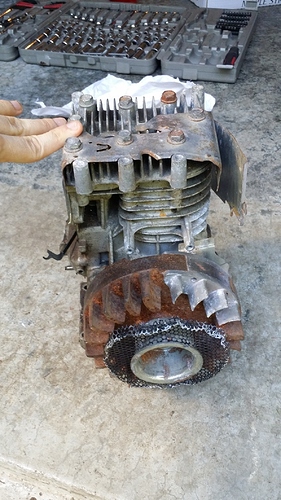 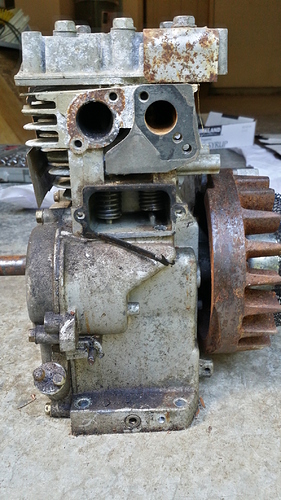 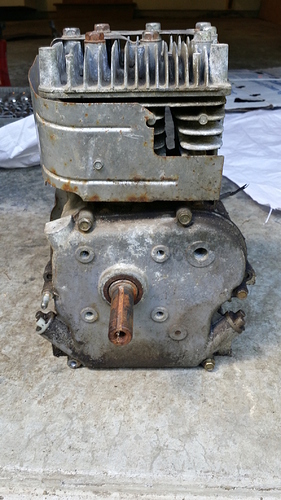 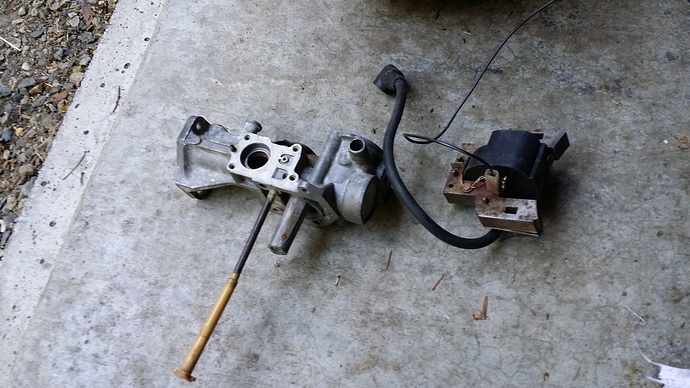 That is a 5 hp. The model # is stamped into the “missing” starter/flywheel cover,so I would guess your model # is something like 130202, but I can’t be any more specific than that.

I’m pretty sure this thing is toast… That valve just isn’t freeing up really at all. I had it sitting for a week with daily applications of “PB Blaster” and it’s still barely moving tapping it down with a wood mallet.

Hi Folks,
I got this old generator off craigslist. Hasn’t been used much. Outputs 3KW no problem. I want to run it on chargas one of these days.
The filler neck was ripped out of the tank. I was able to silver solder it back on.
It was very easy to adjust for 70% ethanol. Just turned the mixture screw.
The muffler was very loud, so swapped one from a HF engine I have. This didn’t help much. My wife closed all the doors and windows on that side of the house. Its hard to put down money for something I’m not sure is going to be an improvement. Does anyone know of a good way to make this engiine quieter? 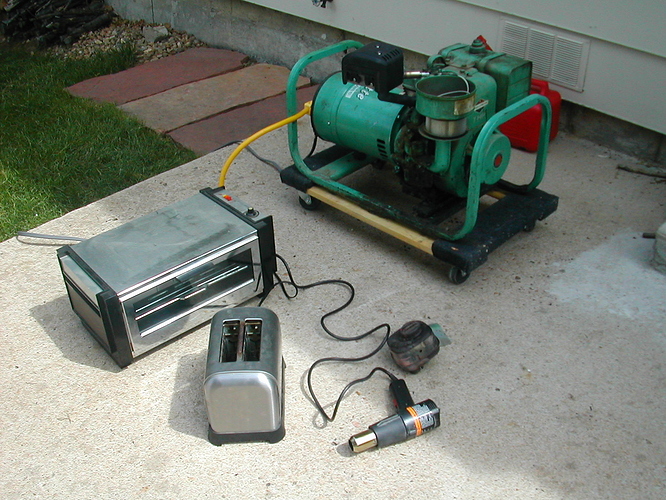 Much of the noise comes through the sides of the engine, not just the exhaust. You will be amazed how much quieter it becomes if you surround the engine with a box. Make the box with sound absorbing material like homasote or rockwool boards. It must have good airflow for cooling and breathing, but no direct path for sound (a double wall or baffle wherever there is an air opening). A fan can greatly improve the air exchange. Cool air in low and warm air out high. For this scheme, the exhaust pipe should be extended and muffler placed in a similar box so it doesn’t overheat the engine and choke it with exhaust. I don’t know if you will consider this a “good way,” but it will make it quieter.

Thanks Bruce. I remembered these things being loud from when I was a kid. I always thought it was just the muffler. Maybe I’ll end up using the HF OHV engine. For now at least I have smething if there is a power failure.

Take a look here for a discussion of the issue: 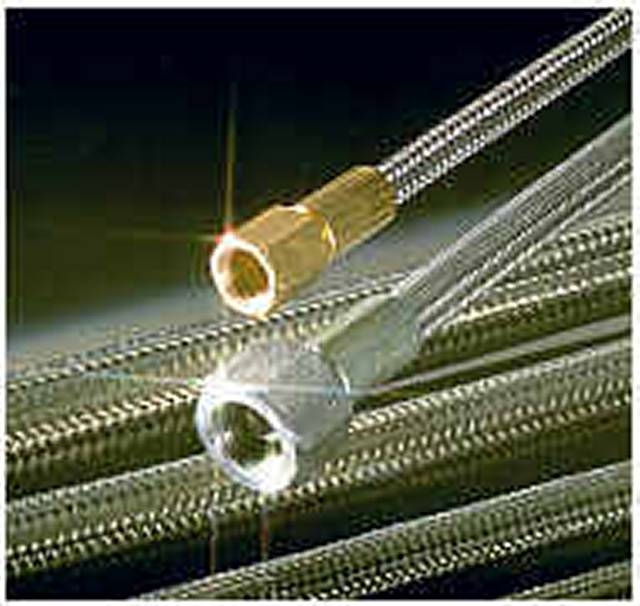 Making a small engine quieter. in General Board

I have a small Honda 9 horse on my log loader, brand new muffler, still freaking loud! It's the same issue with my Honda powered power washer, but I