Solar power is supplying 1% of the global electric demand now. I was interested in this, I thought others might be as well.

I find this impressive. It is a huge number. The component costs have dropped dramatically over the last 10 years. Panels are much cheaper, but also the components like inverters and batteries have improved and have become less expensive as well which has put it at or below grid costs in several areas.

To put in into perspective, in the US where I am from, it still only represents .4% of the power. However, these stats only include installations over 5MW. The feds don’t track anything smaller. It is just considered “efficiency”. So when you see “Shattering previous records, the United States residential solar market grew 76 percent over the first quarter of 2014, installing 437 megawatts[i] (MW) of photovoltaics (PV) in the first three months of 2015.” “the utility segment installed 644 MW” as reported by the Solar Electric Industry Association. Only the utility, 644MW counts in these stats:

Biomass, which includes woodgas, is 1.7% of the US market.

Now if OPEC would cut production and go back to high prices we would see some REALLY impressive long term gains.

The very sad part about this whole story is that the oil industry and power generators are losing money. I can send you ALL the relevant facts and figures. The sad part is that the nuke industry is pushing HARD. They want 30 new reactors just for Japan alone. Imagine that, 30 new reactors at the juncture of 3 tectonic plates. Trust us, they’re safe.
A Russian research group is making good progress on re-creating Tesla’s Wardenclyffe tower. Proponents say that they could cover a small part of the Sahara desert with solar panels and power the whole world. IF trhey could somehow marry Tesla’s maginfying transmitter to this solar farm, they could easily do away with exothermic power generation.

Unfortunately the Walton family and the Koch brothers are making efforts stop this progress. 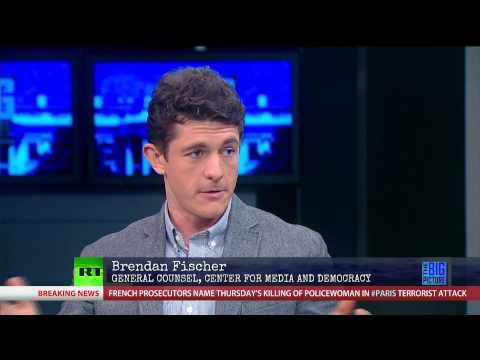 It is more then just ALEC and OPEC, there are about 30 people/companies that control the majority of world oil supply. And about the same for Coal and NG. They play off each other mainly off the price of oil since they are competitive with each other, but they are intermingled.

You see positions are starting to soften, the Arizona Public Utility mentioned in the video, in March tried to raise support for increasing their solar tax. Even with the tax levied in 2013, more people then ever installed Solar in Arizona last year. Then in May, they decided to join California ISO (CAISO) along with Nevada which expands the size of their grid, and gives the option of variable rate structures for a cost savings of 18m/yr in grid regulation costs. They might actually be able to get rid of the solar tax now. It also opens up the door for behind the meter batteries which should help drive the storage market as well.