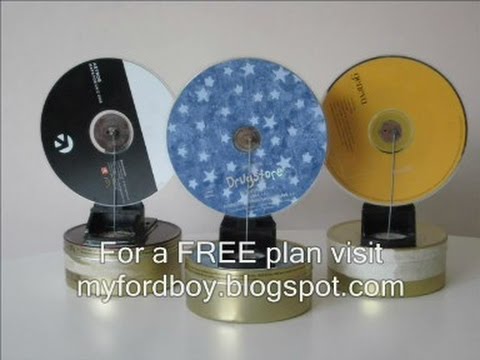 Anyone had any experience? A bigger model would seem like an obvious companion to a charcoal production stove.

When I went looking for a good way to charge my batteries on wood I originally thought stirling engines. The problem is that although the theoretical efficiency numbers are incredibly high you cannot buy one that produces a useable amount of power without getting into sums of money that destroy the argument for them… Not saying it should not be done just that it makes no economic sense. Cheaper to burn down to charcoal, heat water for heating with the waste then power an internal combustion engine with the charcoal. You end up with a system built from mass produced cheap components that provides the same level of efficiency as an atmospheric Sterling. All this is my own opinion of course but I did at some point crunch the numbers…
Best regards, David Baillie

I did run into a well known woodgasser who was commisioned by one of the well know wannbe’ Stering engine manufactures to test run some of thier engines on his close coupled gasifiers.
A Sterling external heat engine power is all about the applied DeltaT. Difference between the hot and cold sides. Low DeltaT then you must go really, really BIG. They kept insisting he run his combusted gasses out at first 2000C, then 2200C and then they wanted 2400C to get thier compact engine efficiencies up. That’d be 3632F, 3992F and 4352F.
He said he bailed out on that project as a for sure destroyer of his gasifier systems and then his reputation. He said I could tell this story only if I would never, ever tell his name in connection with this.

Sterling engines can do heavy work but here is the catch, I have not found anyone manufacturing them today other than toy models, or engines out of our price range.

Here is one that was made in the 1895 solid, true machine that still works today. 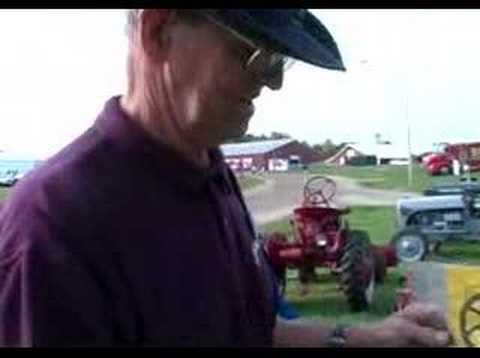 The down side is exactly as he said, it takes 8 -10 min to start. It is hard to justify making one when you can buy a $100.00 generator ( cheap 2 cycle gen ) , and a sump pump to pump water much quicker and cheaper than if you were to pay yourself per hour to chop wood, and put in the system. ( in my estimation ) This is why there is not a demand for these as I see it.

This guy has been working HARD on making one that is usable. It is still in experimental stage. 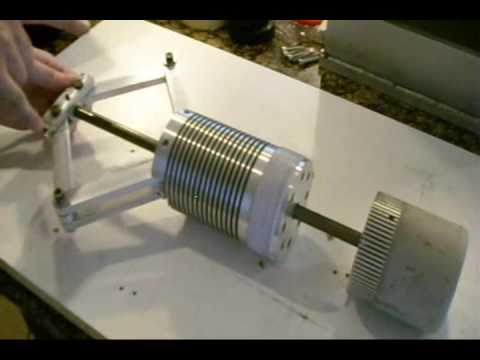 This one works on sunshine making 10KW but out of our price range. 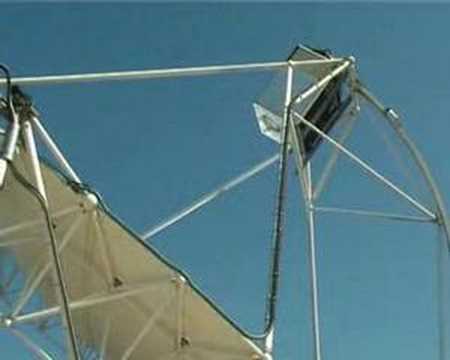 So… Just a toy for now, maybe a low power model by the stove to charge a phone. I want to have a go at making one, though, and having a bit of a demon sense of humour, I know exactly what I want to press into service as the power diaphragm.

This guy was making them, dont know if he still is though. 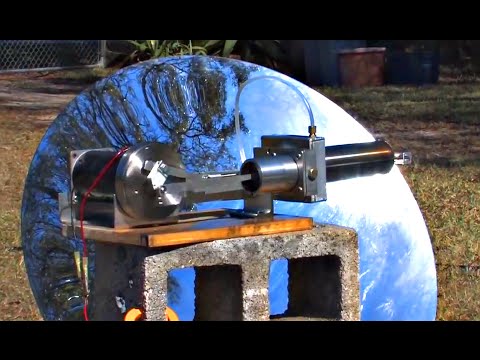 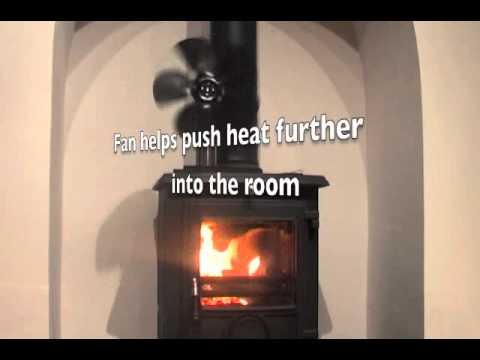 If you have a wood stove I always thought this was a stirling put to good use - possibly add a belt and a very small generator (LED lights) while you burn wood to keep warm. Never personaly seen one and I don’t know how much power it would produce.

Stirling engines have been my favorite tech for a while now because they have the capability to make most other technologies more efficient by reusing waste heat. Why couldn’t one just rebuild two identical inline engines, hot honed with a torque plate for good ring seal, close up the heads except for heat exchanger, build a plastic or wood insulating crank case and a specialized crankshaft. Huge flat 2, 4, 6, 8, or 12 cylinder stirling engines that don’t necessitate any casting, mainly common junkyard parts & some basic welding and machining. The crankcase and crankshaft don’t have to be all that strong because there is no knock or shock from combustion. Heat one side, cool the other. 2 pistons per journal, if it has 4 or 8 cylinders it would be inherently self balancing. I’d have done it already if I had the tools

I mean alpha type Stirling, I guess it could be done v or flat

Justin this is an older thread but what the hell. May I suggest you look at what people on site have accomplished with internal combustion engines and wood chunks, chips, charcoal and pellets using gasifiers. The efficiencies we acheive are better then the non pressurized stirlings out there. If results matter and gasifiers win on cost of equipment AND efficiency why go down the stirling route? That was the conclusion I came to and many others. I would love to build one out of curiosity and would never discourage someone from trying so prove me wrong post your results and I’ll follow your lead.
Best regards, David Baillie

Stirling could be used recover heat energy between the gasifier and the engine, and then again from the exhaust heat. Most applicable to hybrid drive systems, but could run blowers or hoppers for woodgas

If one wuld want to recover “waste heat”, l think heating sanitary water (or house heating) wuld be best. When retriveing electricity from it, l wuld say thermoelectric couples. Cheap and have no moveing parts.

Take a look on www.inresol.se

I tried contacting them and a company in Ohio last winter neither one responded to my inquiry. As near as I could tell they are alternative energy companies that didn’t really pan out. They work on a theory of high pressure cylinders with gas that has a high thermal expansion rate to get the size of the sterling engine down. But when you make the motor into a high pressure vessel you defeat the safety concept behind the sterling engine. The pressure vessel going through thermal cycles will fail at some point and then the pressure is a bomb.

The best thing about stirling engines for me is that they continue to inspire after all these years. Putting one together for fun is not too hard. Here is my first attempt: https://www.youtube.com/watch?v=hPDQUJ-JlIo
This one runs better after i adjusted the clearances to remove the knock. It works even better with a bit of charcoal on top and water in the pan. Of course my frankenstein is a weakling, but it doesn’t cost $10,000 like the inresol. My next version is on the bench awaiting final fitting and will have a little more power (100 watts?) and no external linkage.

Nice! What is the aprox power of that engine?

Thanks for the comment. I have no idea of the power potential of this engine. I was happy that it ran at all. Just a proof of concept toy.

It seems in recent years the Stirling engine is hitting prime time and might be more affordable than other traditional options especially with reduction in operating and maintenance costs. Thoughts?

I am prepared to be wrong but their electrical efficiency is no better than an ic engine. The 85 or 90 percent efficiency is including the thermal recycling. I priced out a yachting unit a few years back the whispergen. As far as I know they are gone now. It seemed like a good idea but it was just so damn expensive. Kind of chicken and the egg; they need volume to drop prices but they cant get it because it’s so expensive. Let me know what you hear back and if any of them have a deliverable product with a retail price. Our company wants a quiet alternative to the propane generators we install now.
Cheers, David

Dave you are right on the money with efficiency in fact I think it was a little worse on elf
Electrical conversion then an ICE. The bulk of the numbers are thermal for your heating. I never managed to get any quotes back when I was looking. The few websites I looked at all used compressed gasses at some pretty high levels and special gas mixes to get any usable power out of a small physical package. I was worried that around or in a wood stove the environment is harsh and if it ever got a leak you would own a useless pile of scrap metal. I had a few idea for making something myself but it never got beyond the concept stage as life seems to keep me busy.
But I too would be interested in any actual quotes the idea still interests me as I love heating with wood.