Storing Woodgas, a novel approach from the recent past

I am sure that everyone on this forum has seen the old black and white picture of a 1930’s bus, somewhere in Europe probably, with a large bladder full of woodgas on top. I have no idea how practical it was or if it really even worked at all.
Recenlty, (sorry, but I can’t remember where — maybe the stakproperties website) I saw a big bag of some sort that they are currently selling for storage of woodgas. Still sounds kinda scary.

But listen to this:
Several years go, let’s say about 2007 or 2008, I was reading some alt. fuels website and this guy was saying that he would NEVER post anything again about what he had been doing, since people flamed him for what he was talking about.
Fortunately for me, I was able to find a link to some of his earlier posts, before he quit communicating with the outside world.
Here’s what he did:

He had two old wind powered water pump towers. He, I think, kept the old multiblade fans and used them to turn a certain model of GM alternator, geared up big time. He said the alternators only lasted a couple of years in this service, but that he had collected up enough of them to last for his lifetime.
Anyway, he used the output to perform electrolysis of water, using a H tube setup of his own design. I think the system pressure was that of the domestic water pressure that fed the H tube.

He installed two used utility poles in his yard, He obtained several dozen used B-52 inner tubes. (I checked at the time and yes, you can buy them). He tossed a dozen or so of the inner tubes over each utility pole. He placed a wieght of some sort on the top of the pile. He connected all the tubes in one stack together in parallel. He filled them with the hydrogen as it was produced. When one stack was full, he’d switch to the other stack and fill it in the same way. The full stack was then connected to whatever appliance he wanted to run.

Note: He was storing only the hydrogen this way, not Brown’s gas.

It was not clear if he used a third “pole of inner tubes” for the oxygen, but he did say that the only use they had for the oxygen was for welding.

I think he was in Utah or Idaho.

That’s pretty cute. Of course one has to have the old water-pumpers etc and rig up the jack shaft to run the alternators. They were designed to pull but not to push on their rods. I think the last jack shaft I saw was 30 years ago or so. Bomber inner tubes make sense as tractor inner tubes are made from bio-degradable materials and would only last a year or two in the environment. I think the military spec would prohibit the use of biodegradable rubber ??? Oxygen could be compressed and stored without much issues into propane tanks or whatever … mmmmm, ML

Interesting idea, but there’s still a big problem with storing woodgas. Aside from the dismal shelf life, it just takes HUGE volumes of it do do anything useful. If you’re not making it as you go, storing enough gas to make it worthwhile will take some serious volume. Inner tubes have very little volume compared to the bags on those buses - and even the buses could only go a few miles.

It might work OK if you only need a little gas for cooking. But in that case a small woodgas cookstove might be more appropriate.

Hi Chris, There was an old fella in Iowa that ran a lot of his stuff on fuel cells from wind energy (pure hydrogen) and this may be the guy. I knew an old welder that wanted to take me there but I think both are dead now … He used the pure stuff and this really has no relevance to the standard “trying to store woodgas” thing. Woodgas can be stored and used as it has been for way over a century but not in the quantities that we use it in our trucks and cars. The bags on the old cars and buses were more a reserve for driving in traffic and the such and usually from systems that produced under pressure from coal, peat, coke, and the such. It was probably water gas which is 300 btu/cf versus woodgas at 150 btu/cf … I used to have a 55 gallon barrel for a reserve and it gave me 9 seconds of passing gas but took up too much space in the bed of the truck so I live with a little delay in power now … Mike L

This guy didn’t use the “pump jack” at the bottom of the tower. I think he mounted his alternators up at the top, where he accomplished his gearing up directly from the main fan shaft.

You are no doubt correct. But take a look at a B-52 tire: 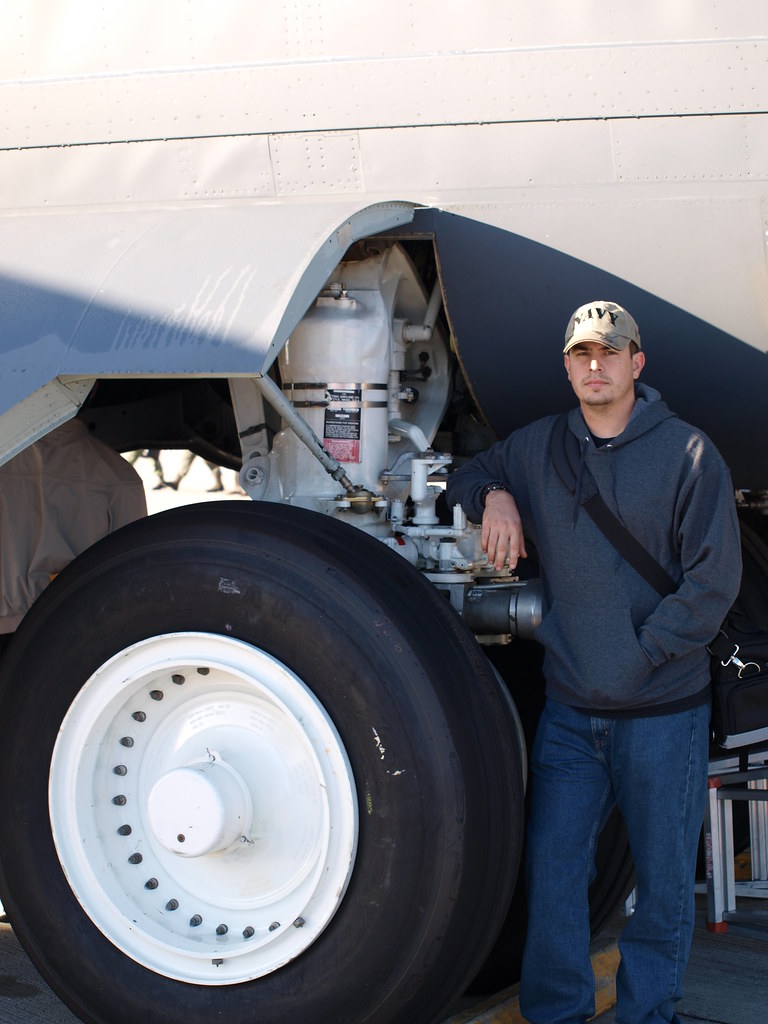 They are pretty big, and of course, I’,m sure the inner tube could get a lot bigger when it’s out of the tire casing. I guess they were normally inflated to about 265 psi, so 30 psi or so should be no problem.

Bumping this thread to the top. Would like to here Steve U. thoughts on this subject.

I think we should nick name Steve , " E F Hutton " When he speaks everybody listens !! 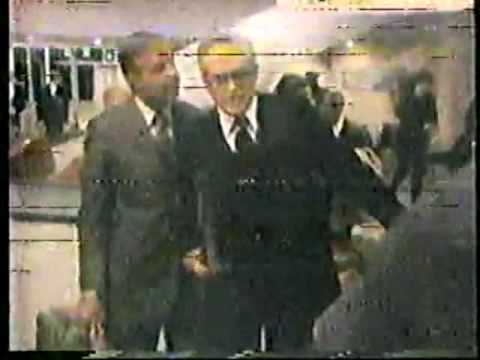 Hey guys I’m on very slow speed dial up. I only spend the hours needed to down load some of your own produced short videos. I only have an inkling of what’s being talked about from the exchanges so far.
Me? I’m with ChrisKY - just make the woodgas and use it directly. And like many others I believe the solid wood itself is the most efficient energy storge possible.

Now if I DID have reason to store for a stationaty use I would go back to the proven water floating tank reserviors like the old municipal gas plant systems used. I’d use a couple of three of the common now heavy black poly? plastic AG liquid storage tanks floating in a tractor dug out slit pond. These are common used here from the papermills with the bottoms already rotted out from aggressive chemical storage. I’d woodgas fill inflate these with bouncy house blowers or sealed metal cothes dryer blowers. With the very low energy density of woodgas you cannot affort much energy expended to store it with.

BTW the later 40’s bus top mounted fuel gas bags from what I read were again constant running blower filled to store enough ready made fuelgas to be able to accelerte from stop to stop. Filled from an onboard gasifier being engine sucked and auxillery blown while the bus was idling at each passenger stop.

The idea that the gas bag on the bus is for temporary storage sure makes sense to me.

The tag says that it is a “woodgas storage membrane”
I think the stakproperties gasifiers, like my Chinese JXQ-10, could fill that bag with the system’s built in blower.
I didn’t say whether I think it is desireable or safe, just that it is there, and for sale.

Can you imagine what a Roman Candle would do to that “Bag of Hot Air”.

I am not a supporter of this technique, especially in the USA where so many people aren’t responsible thinkers and we have EPA and lawyers all over the place.
But my imagination of what a roman candle would do is probably very different from yours. I don’t imagine an explosion, for instance. There would be very little oxygen in the bag. Therefore, I 'd see a flame coimng from the hole in the bag. Maybe, as the heat from the flame expanded the hole, the flame would get bigger. Worst case would be that the bag could open up and produce a large burst of flame.
Personally, if I was using one of these bags, I probably wouldn’t use roman candles around them anyway.