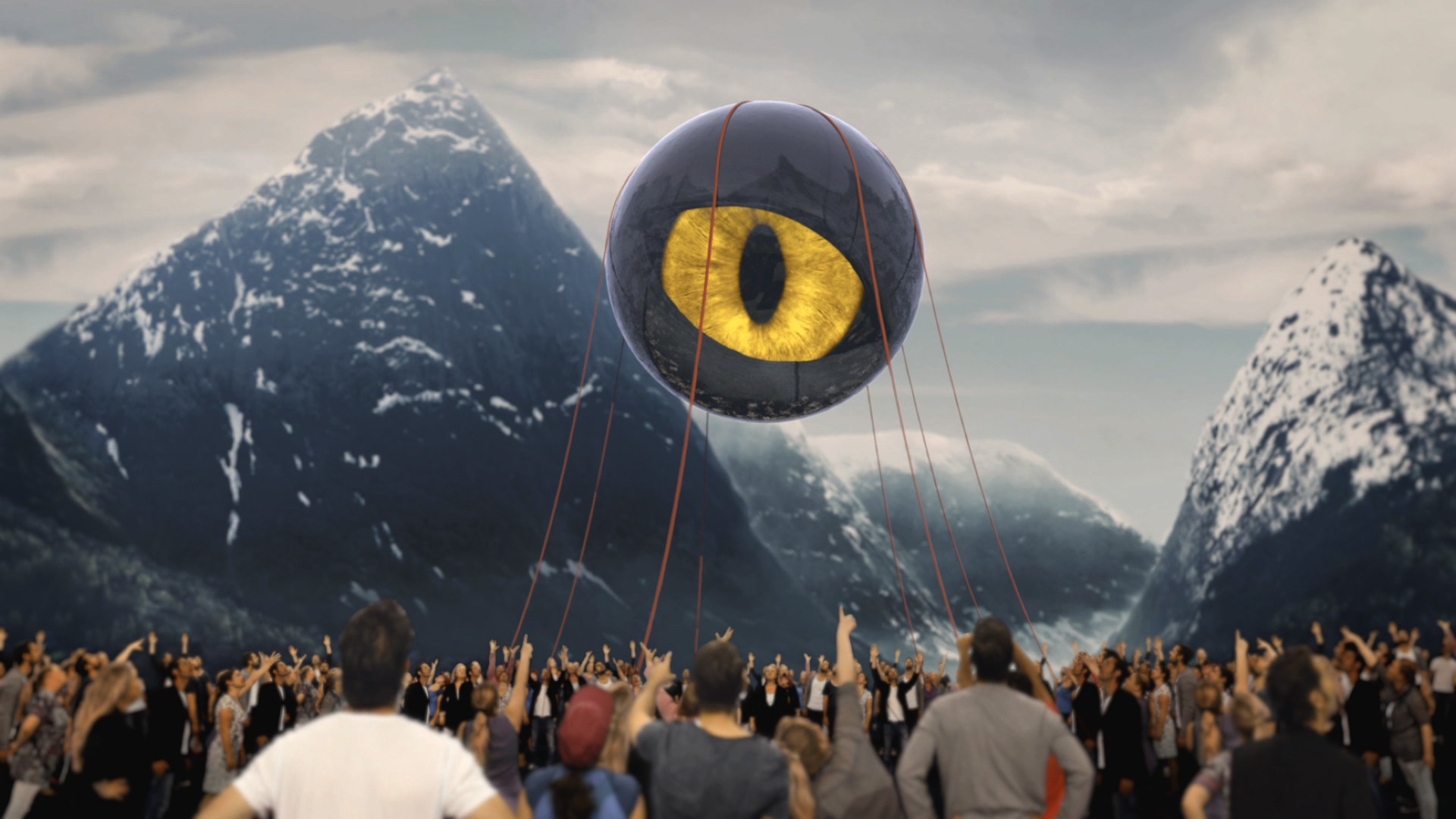 The program was typical infotainment crap, but some nice woodgassers anyway!

Nice video! Do you know who the two woodgassers were?

Interesting video; I love there more primitive roads vs our interstates. And their trees are much small than most of ours and can be chunked up more easily. I saw them cutting the “cow patties” but I didn’t see how they chunked them up. It amazes me how they mount gasifiers on Volvo sedans. My first build was on a S10 Blazer and it upset the handling of the car very noticeably== why I went to a pick up. Thanks againTomC

Names of the gentlemen in the video are given in the upper left hand corner at about 01:40 and 03:38 (but I have no idea about who they are)

Why is the Volvo the vehicle of choice for most of the W/G vehicles I see in Europe?

Carl , I don’t know but I will try to guess, the woodgas boys are from Sweden (and Finland) primarily and volovos are plentiful and cheap, They have by european standard relatively large engines, solid construction means the old cheap cars are in relatively good shape.