This mixer was brought into the Hangout Friday night for discussion I believe by Henry.
I called them today and talked to Tim. Not that I thought I could afford one bought to invite him to the group and maybe he could shed some light on it for us.I told him there may be some interested in a discussion. He said this product are installed in stationary units. He also told me it was a coincidence that I called because the ‘boss’ was flying into Florida from Germany tomorrow AM. He said he will bring this site up in the meeting and the boss would be interested. I sent him a couple of links to walk around youtube videos. Maybe some commercial guys might be interested? Max? 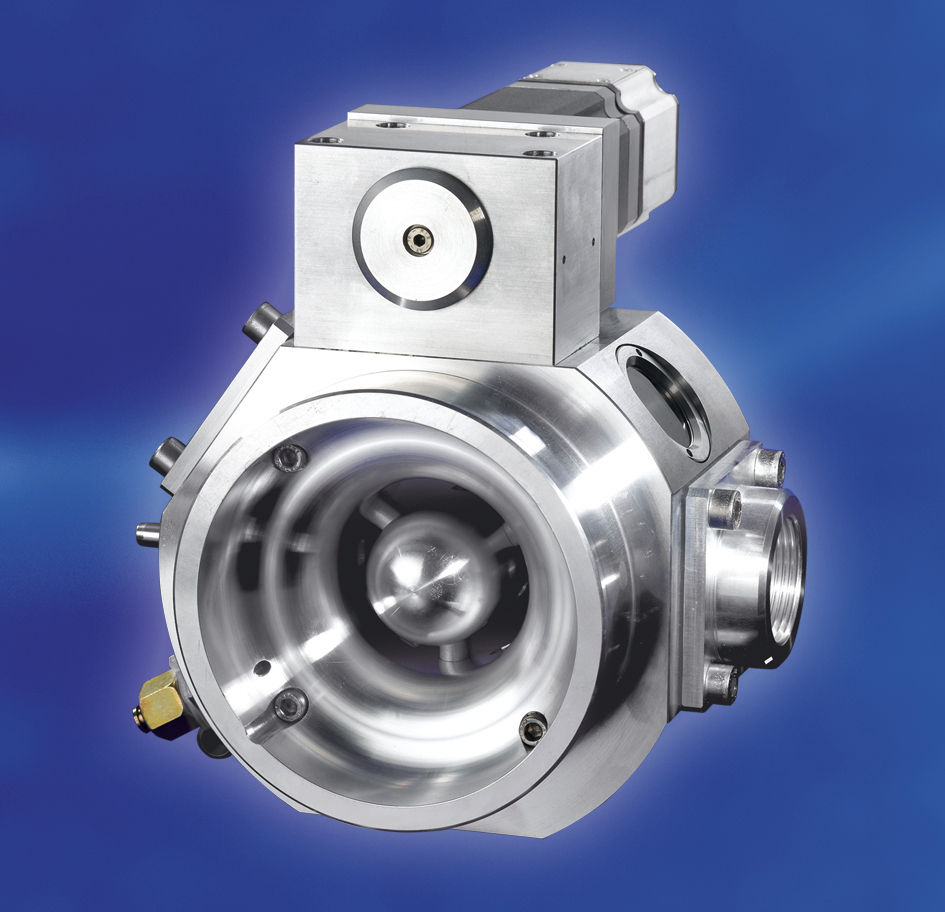 VariFuel2 The VariFuel2 is a high tech variable venturi type mixer that can constantly adjust to any fuel changes and allows the engine to operate at its most efficient point. Series 100, 140 and 200 available for engines up to 800 KW/1,000BHP. ...