Always a problem with charcoal gasifiers.

Alcohols work, but are flamable and exensive. Antifreeze is not a optimal solution either, its poisonous and not cheap.

The other day l was dealinig with some rock clearing, some of you guys might connect how ammonium nitrate fits in the story. Anyway, ammonium nitrate is a common fertiliser but not everyone knows is a wery soluble metal-less salt and is wery oxidising. Bingo for us.

So, if we mix a few % of AN with the water, the water doeseng freeze and as the AN breaks down in extreme heat it decomposes in to H2O and N2O, allso called nitros. Thats right, THE nitros that gets used as a power booster in sports cars. It aids combustion by adding aditional O2 in the mix, wich means only less N2 in our woodgas, richer gas.

It might be a way to kill 2 birds with one stone. I will eventualy try this but l hope someone else does this sooner and reports the resaults.

However atleast here in Sweden so are ammonium nitrate very hard to get and can’t be sold to anyone exept to the state or corporations.
You can’t even buy cooling bags with AN!

Maybe Adblue could be used with 32.5% urea and 67.5% water wich will remove nitrogen? If not it is a bit cheaper then alchohol and will handle -11°C.

What about Diesel Exhaust fluid? Except I am pretty sure those systems are designed to freeze. Diesel exhaust fluid (DEF; also known as AUS 32 and marketed as AdBlue) is a liquid used to reduce the amount of air pollution created by a diesel engine. Specifically, DEF is an aqueous urea solution made with 32.5% urea and 67.5% deionized water. DEF is consumed in a selective catalytic reduction (SCR) that lowers the concentration of nitrogen oxides (NOx) in the diesel exhaust emissions from a diesel engine. In the international standard defining DEF (ISO 22241), it is referred to as AUS 32 (...

Also urea is a chemical fertilizers. I don’t know how easy it is to buy anymore but we always bought it in bulk when we raised corn. I am sure I could buy it in bulk for my fields here in the USA.
Looking at the chemicals I am left to wonder if you could collect urine from animals on your farm and uses it not so glorious a concept but it would be free… ofcourse I don’t know how you train animals to pee in a bucket…

Damn, the paranoia of building a bomb by one or two
twisted minds, sure puts a crimp on growing food for the masses.
Asinine!!!

I went to the feed mill and tried to buy ammonium nitrate. They don’t sell it any more. They offered a substitute. Ammonium sulfate, or sodium nitrate or something.

You might consider this to mix with the water… or use it straight ( hint: its not dynofuel and it is made with a charcoal gasifier AND: it is a solution for pollution )

Oh,… and if i can do, then most certain you can… 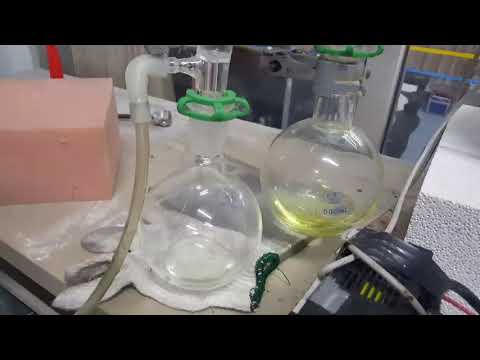 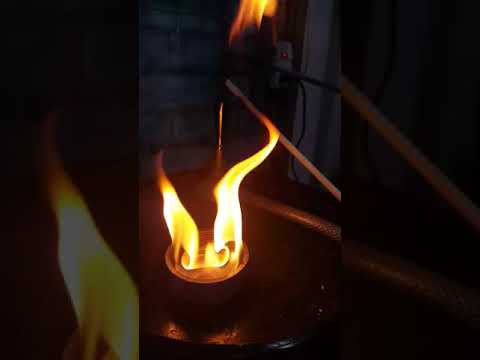 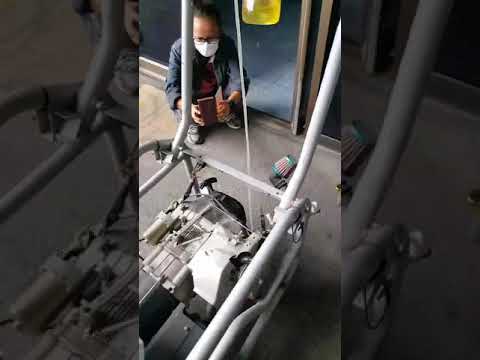 Is that a destructive distillation process Koen? Any catalysts used?

Hi Garry,
Seen the “low” temperature i use, i prefer to say “just fractional distilation” in the most simple version… To be easy duplicated and put to practical use.
I had both liquids in the freezer, they don’t turn into ice.
same might be done with plain condensate, using condensate instead of water maybe ?
Bwo, i think Kristijan and myself are apples from the same sort… keeping experiments ongoing. I really like his way of thinking… ( and his builds of course…

) never a dull moment with DOW

I had both liquids in the freezer, they don’t turn into ice

Sorry that just hit me funny. So somewhere down to maybe -10F.

Kristijan better re run this test on his front porch before determining that the freezing point is safe.

You cant buy ammonium nitrate here neither but a lot of mix fertilisers contain a lot if not most of the stuff. Advertised as NPK but l frgot the code number. It can esyly be disolved in water and let the insoluble things fall to the bottom.

Koen, thats butfull. I ecxperimented a bit with plastic to oil and hadnt finished with it yet! There is a tradition in Slovenia pople light a candle on relatives grave each 1st november, and my property is neighbouring with a small cemetery. Literaly tons of waste candle parafin that culd be cracked to usefull liquid hidrocarbons. 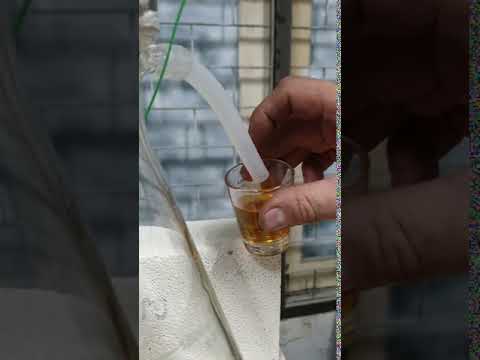 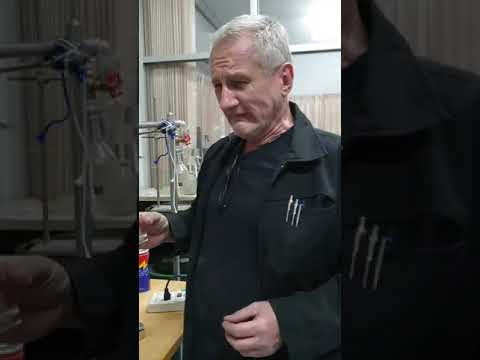 Haha l rather not ask what that was

seems you have what we call a “stainless steel stomac”

yeah, plenty of this stuff around, things are not always what it looks like 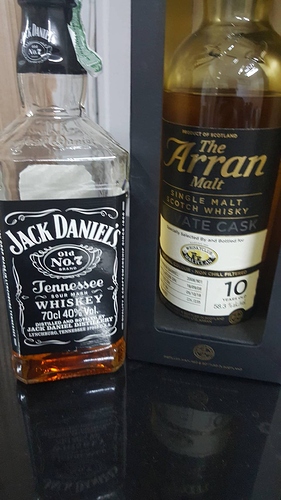 Kristijan, you have used moist charcoal in your downdraft system in the Mercedes. Wouldn’t this be a good option for freezing conditions or the the char too wet and might freeze together in the hopper?

I was looking at Methanol water injection and the guy in the video was showing different sources and cheapest sources of Methanol. One was Peak anti-freeze at about 30 per cent methanol. Easy to get. Good down to about minus 20 F. I’ll be using it in my charcoal gasifier this winter. Given the advantages of methanol injection in IC engines, I can’t see how methanol in the steam would not increase the performance of a charcoal gasser.