the word must be getting out I was parked at our local small town store and when I came out a guy was waiting a row over and asked if that thing on my truck was a gas maker surprised I was .there are others.but glade to talk about

I put a quick fifty miles on the 93 dakota yesterday . It has been in the background of the wood burning tractor , V-10 and the other couple of trucks.

Just wanted to say still running sweet . I happen to notice it has turned up on 26,000 miles on wood gas . Below is a very short video before I ran up on an accident on the big road and had to sit near an hour. . 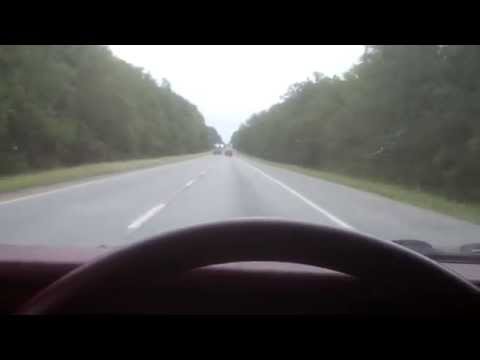 Wayne,
This is my first comment. Actually it is a question. I am reading, studying and thinking about building a gassifier. I know it would be a long drawn out process because I don’t have much extra time. I have read quite a bit so as not to ask questions that have been asked before. I noticed that it had been mentioned that some were experimenting with different kinds of insulation around the fire tube of your gassifer, as opposed to using the different layers of corrugated metal. I was wondering if it would work to fill the void with sand and plaster of paris like Flash101USA (on youtube) did on a small gassifer he built for a generator. I realize that the weight would be a factor, but I wonder if it would be a good trade off. Now that I have broken down and started this communication with you guys, you might here a lot from me. I have lots of questions

I made a long post on a new thread and it didn’t go through so I will try a few short post on an old thread .

I have been out of pocket a couple of days . Below is a short video going through Tennessee. The traffic was moving pretty fast until the police slowed it down a little just as I stopped videoing . 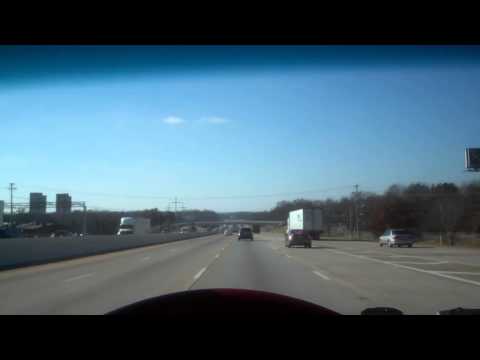 how much # wood can you carry on the dakota, the freeways are too fast for me.I like the slower free ways back in the 70’s / 55 - 60 mpg embargo top speed

My friend David Bransby is doing research for Proton Power
http://www.protonpower.com/ and ask me to show one of the wood burners . Seem like the crowd really like it . Was able to take a few for a rid including the boss Dr. Sam Weaver ( white knuckles but all smiles )

1st picture dakota with Mr.Weaver in the foreground

Pic 2 the dakota down town 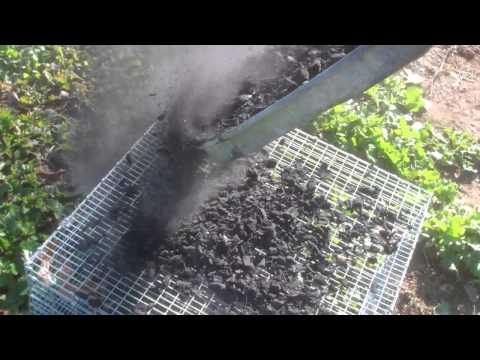 Hi Wayne…I have a question. Was your char and ash needing dumped because it was full and restricting flow, or was it more for demonstration purposes? The reason I’m asking is I usually get way more than that when emptying mine. I have been swamped with work and not able to be on here very often. Hoping to start posting more shortly. Thanks for the pics and video’s you post. Where did you get the big carved bear figures along your drive I saw in your video when you ran the escaping cows back in? Diesel is down to 2.69 per gallon at a convenient store here in Coffeyville, the others are 3.39. I went and got 250 gallon in my drums and portable tank the other night. Gas is 2.09 at the same store.

" Was your char and ash needing dumped because it was full and restricting flow, or was it more for demonstration purposes? "

The truck was showing no signs of needing the ash dumped . I was unpacking the truck from my trip and decided to drain the condensates and dump the ash. The truck had been driven six or seven hundred miles. The char I am showing is from one side ( ammo box ) . The other side had about the same .

After watching Gary Gilmore’s presentation on biochar earlier in the week and the trip to http://www.protonpower.com/ I have renewed interest in the char. Proton Power will be producing twenty tons of biochar a day as a byproduct and my friend Dr. Dave is doing research at Auburn on the soil benefits and also as a livestock feed supplement.

" Where did you get the big carved bear figures along your drive I saw in your video when you ran the escaping cows back in? "

When asked about the bears I tell folks that ME and cousin Lucy made them. ( Two 16 foot logs weighing over a ton each ) He ( cousin Lucy ) would be busy with a chain saw carving and every couple of hours I would come by with the tractor to roll them over . LOL !!

I also need to get my diesel tank filled. I think it has been about three years since last fill up

Them dakotas amase me the speed they fly at only 2000 rpms on wood gas.