The Longest 100 Miles, 1967 movie featuring a woodgas bus. It’s on Youtube now.
I think they have a TLUD gasifier. Draw your own conclusions as to accuracy, but, since hollywood movies about woodgas are rare, I thought you might be interested. 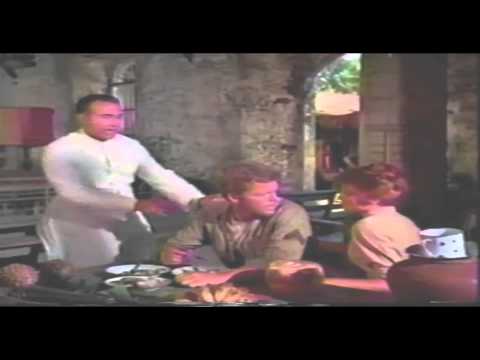 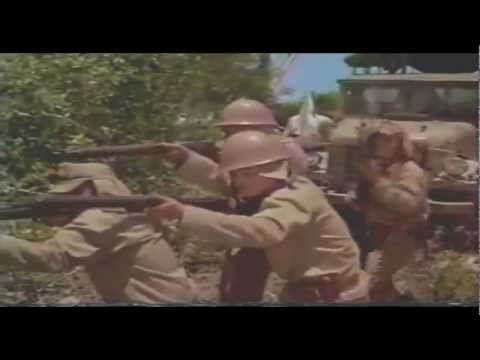 wondering if they made it to the plane good flick

Yes, they did make it to the plane, but the main character stayed to help the locals, I think.

Any progress on your Toyota ? Sure looked good at Argos.

Chris, You are correct!! Ok, same question to David S.

David S is working on his ash dump door. He had his grate held up in place by a spring and it must have got too hot and lost it’s temper and sagged. I suggested just using a piece of pipe in it’s place. Hope he gets it all rebuilt soon. I call him up and bug him from time to time. I had a backfire when I got home last night and it blew the pipe out of my mixer. Had to put new duct tape on it … Regards, Mike LaRosa

Peter,
Keep forgetting to respond to this last comment. I am not shy just extremely busy this time of year with my business. I have the gasifier torn down right now to modify the ash dump door. I have it partly done. I also probably need to change my grate from the rotating style I was trying to use to something else. The spring didn’t take the heat, and it was the key to keeping my seal seated. I will more than likely switch to the wobble motor concept. I didn’t know how I would make that work with the shallow ash pan I have, but today I got an idea from a fellow wood gasser that called. So that is where I am at. Not sure what else you would want to see on my little truck. Yours pretty much would have mine beat at any “artistic” show! ;o) !!!
David S