Now that it is spring planting time I thought that I’d post up these different “working” woodgas tractor videos from the www.vedbil.se site: 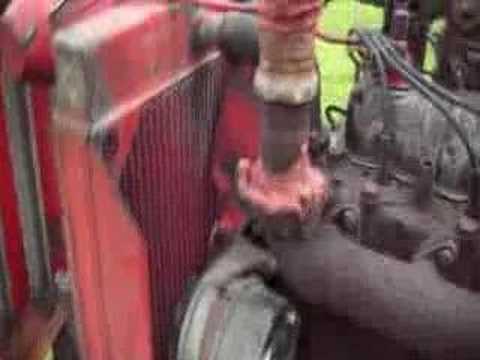 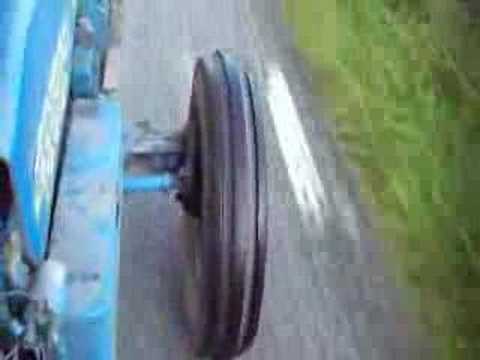 test run on a restored to working Ford Major

See . . . girls can too operate woodgasifiers for a purpose.
Enjoy
Steve Unruh

Hmmm. They work for me.
youtube site search up Vedbil channel
open up videos to find these
S.U.
Thanks for the fix ChrisKY.

Actually this is only 40 miles from where I live

There´s a saying: “Swedish summer is the best day of the year”

I have always wanted to go check out the Scandinavian landscape.

Hey Steve thanks for that. I will have to check the rest out next library trip…

Thank you Steve for posting. I have often wondered what he was doing now. I followed his build and trip around Sweden, and then I never heard anymore about him. Yes it is nice to see his lovely wife working on the tractor. I forget is the red tractor a diesel or gas — I’m thinking that one was diesel… Do you know if those are his kids? That is a pretty good size spud field for just one family. He must use that for a money crop also. I don’t know how many farmers or exfarmers we have on here but you should see his video of making hay in Sweden. I have never seen it done like that but they don’t have many drying days so they hang it on “clothes lines”. interesting. TomC

This is simular to what we used to do when I was a kid. Hay itself will act as a straw roof and can take a few rains. Look out for the visiting reindeer in the end of the clip. 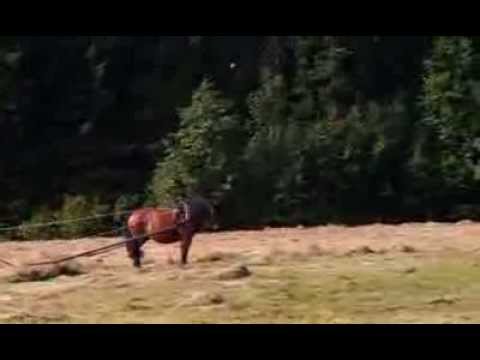 Thanks for posting JO. That is what Vebil has for making hay also, but he pulls it with a tractor. They keep the poles along the fence row all year round so they can set them up for the drying process. I look at the hay balers we a cutting up to make wood chunkers and think how helpful they would be for your people. But then I realize loose or baled, you have to dry the hay first. I always figured I had to have three days with out rain before I would cut hay. Those three days gave me time to cut, dry, rake, and bale the hay. If it got rained on after cutting, I went back and raked it to fluff it up and get it away from the ground. If it rained on it twice, I chopped it up and blew it back onto the field. Thanks againTomC

Most farmers rely on ensilage now. Baled and rapped in plastic - green and freshly cut. Critters seem to like it, but no manual work - only diesel…hmm…

I believe the Ford was an original WWII with the gasifier built right on it. It didn’t show this time but he took it out of an old barn and the gasket seal on the lid was shot, so he opened the lid and laid an old blanket over it and closed the lid. It sealed. Look close at the video and you will see the edges of the blanket hanging out.
Thanks for the reminder. I did remember him converting a diesel to gasTomC