A new engine to rebuild for charcoal gasifier 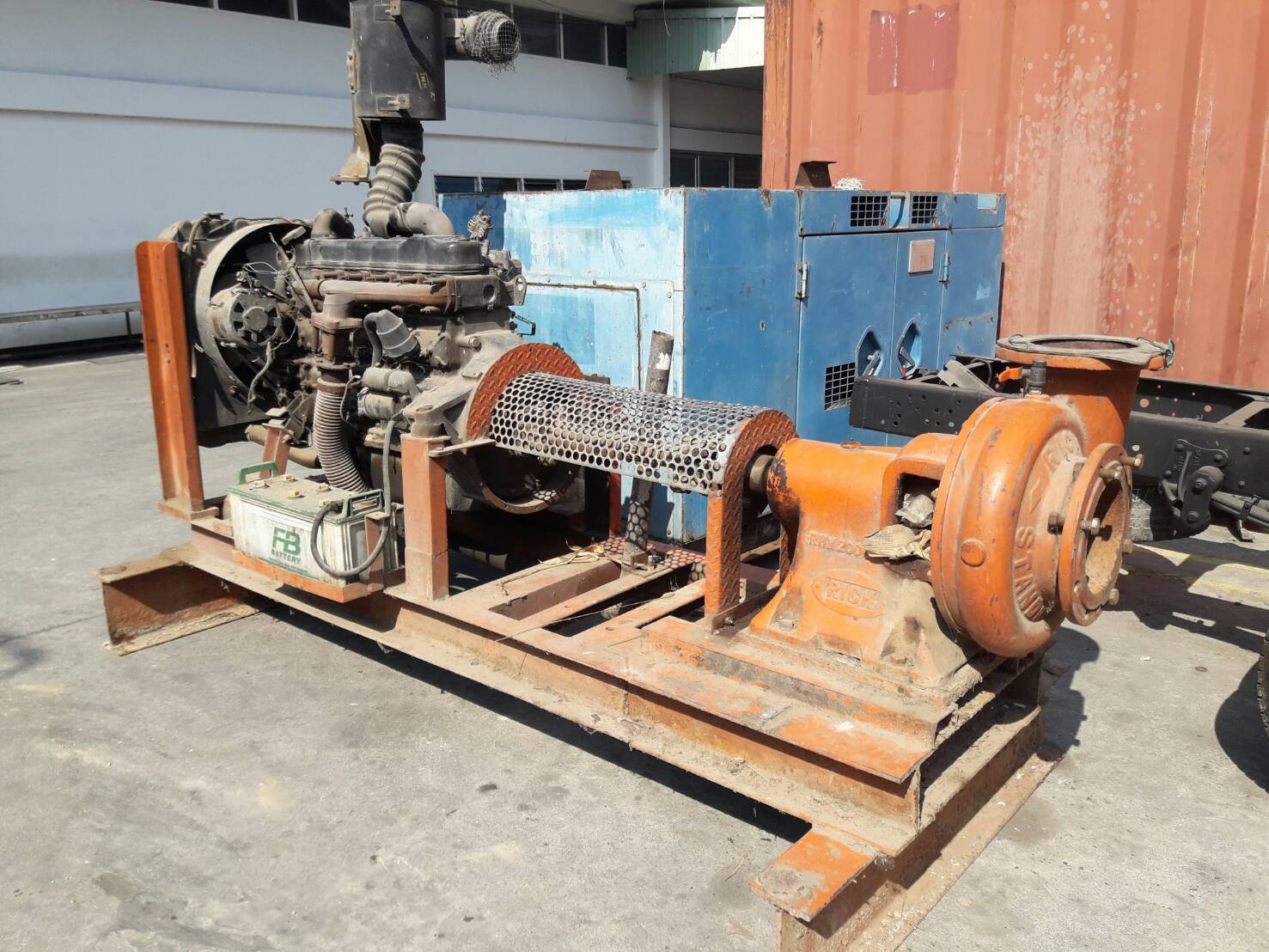 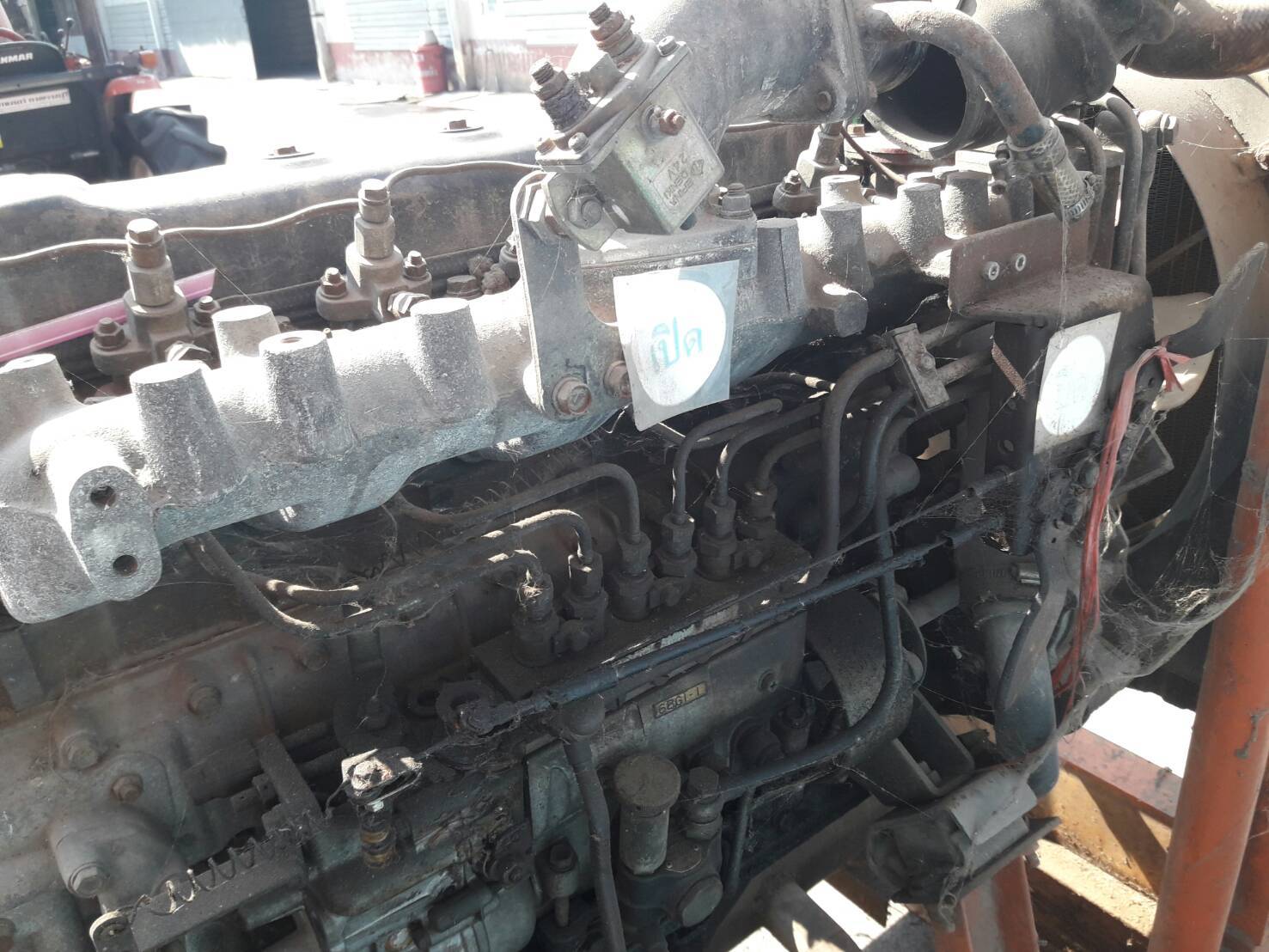 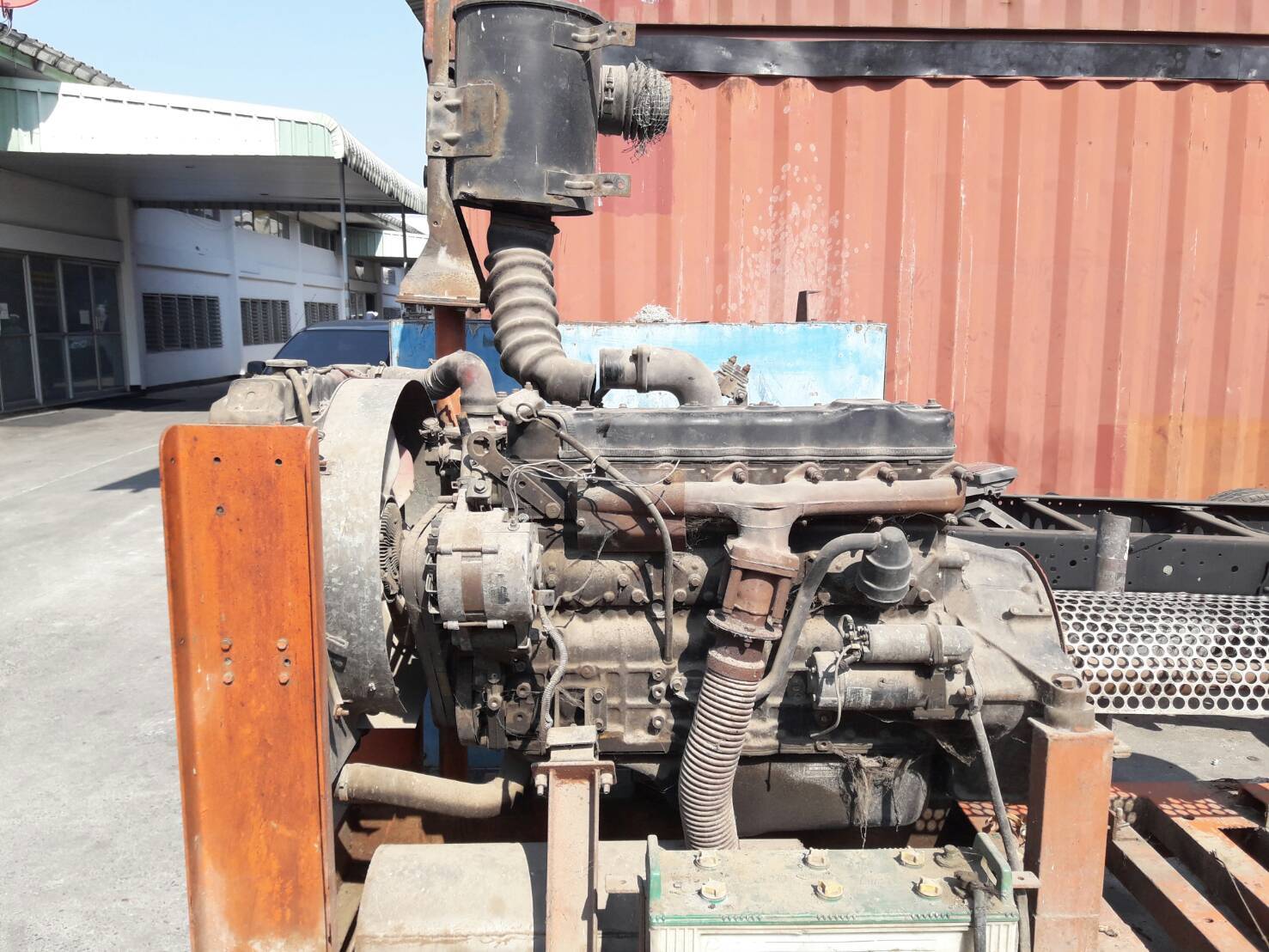 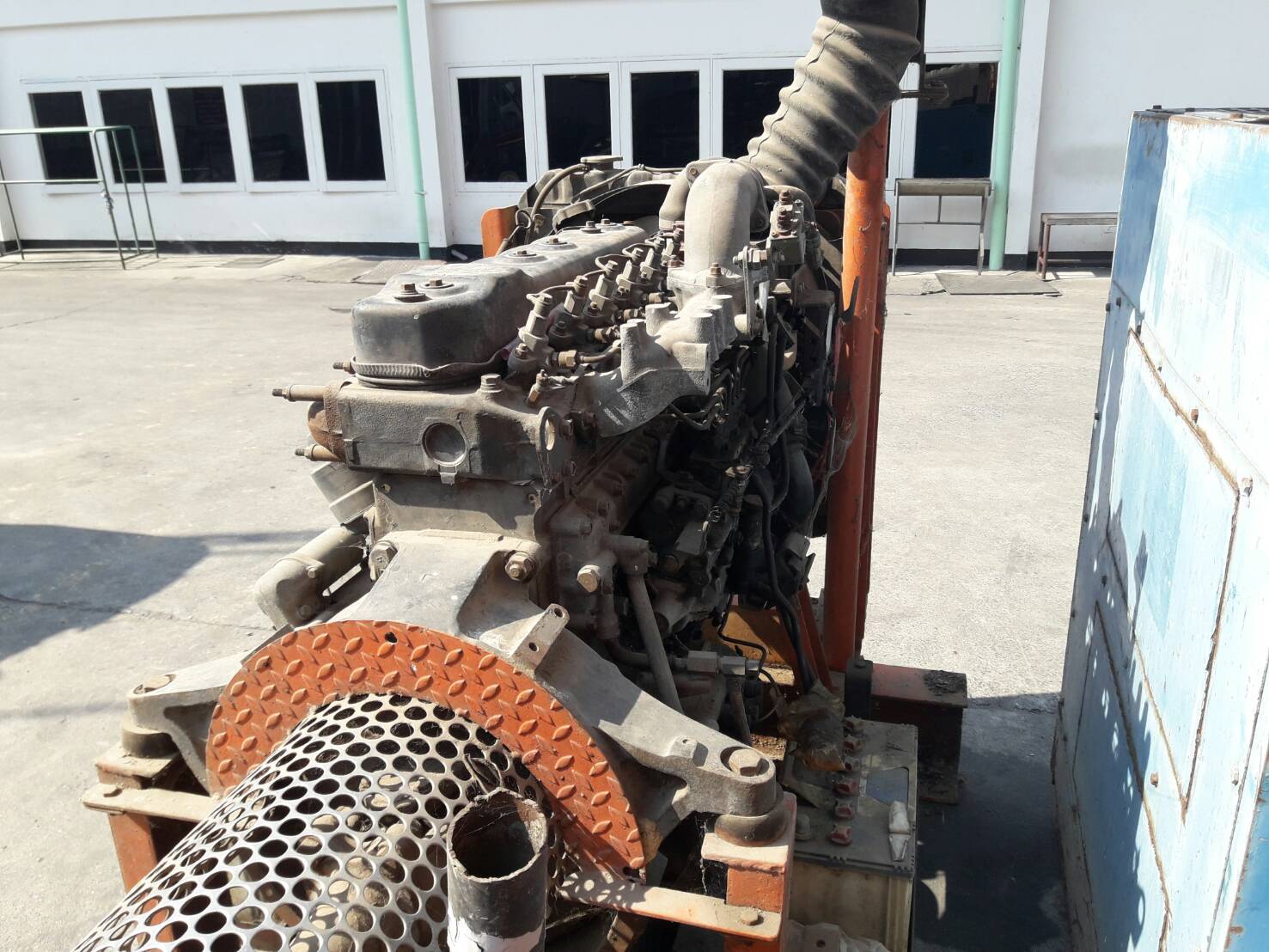 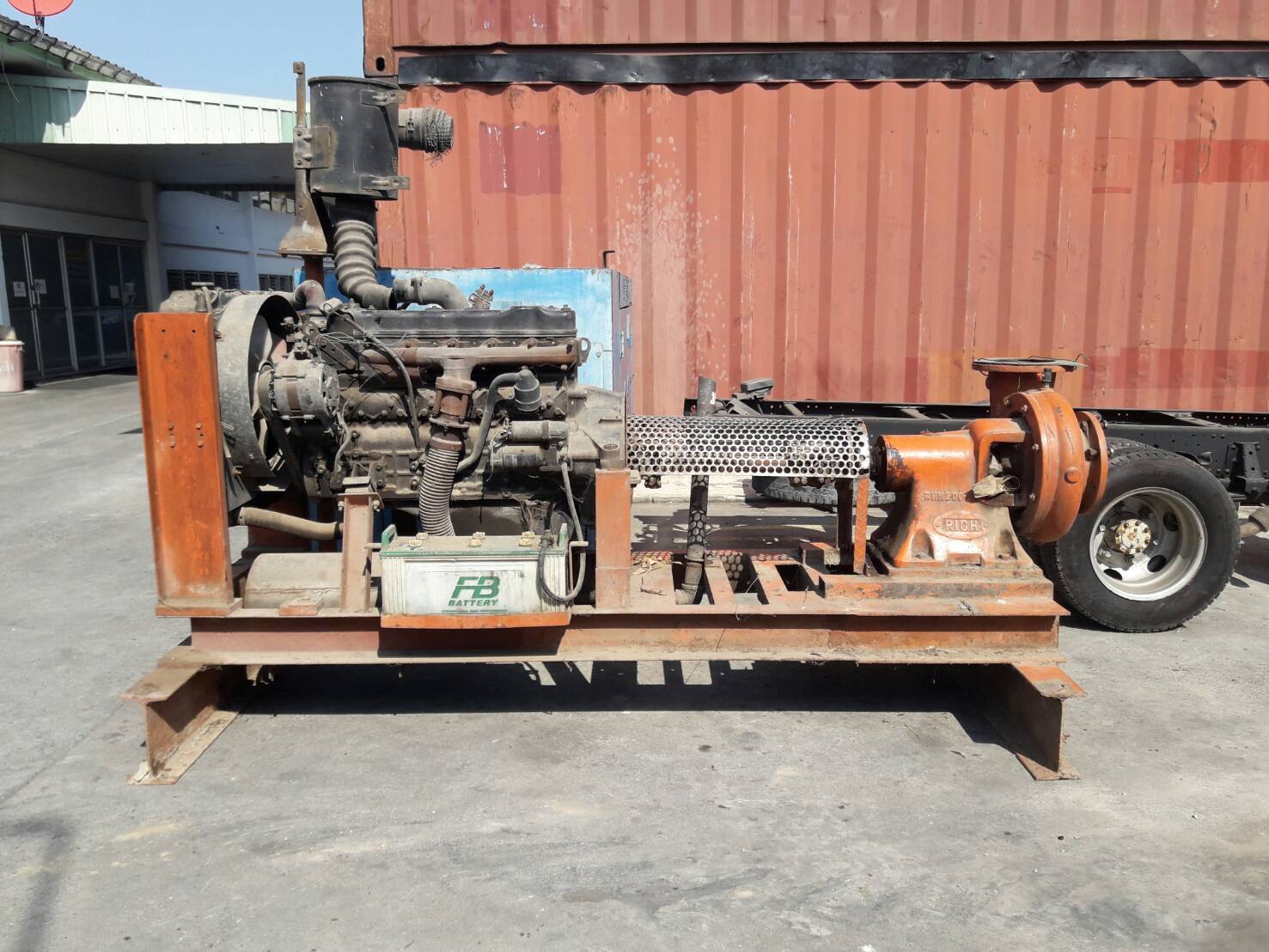 Koen that is a cool project. I would suggest trying to find a gearbox to connect the motor to the generator. That is alot of power for a belt drive. It can be done but the tension you will need for that type of power puts alot of side load on the bearings.

Using a tooth belt does the trick…

Good point I had other reasons I couldn’t use tooth belts or chain drives related to needing very smooth motion in the past. That would not be the case here. I kind of forgot about using them.

Never worked on an Isuzu diesel but many American diesels have the injectors set in copper sleaves threw the water jacket. That makes it hard to replace them with spark plugs. Hope the lsuzu is easier. What type of ignition will you use. May need to set up something similar and looking for ideas
Fred

arrived today, some perspective reference in size, standing next my wife…

oh yeah, the blue one is a second surprise gift… a air compressor, diesel, rebuild to run on sewer gas, where they did not succeed… ( has a distributor build on and sparkplugs, but i don’t know the engine’s condition… ) 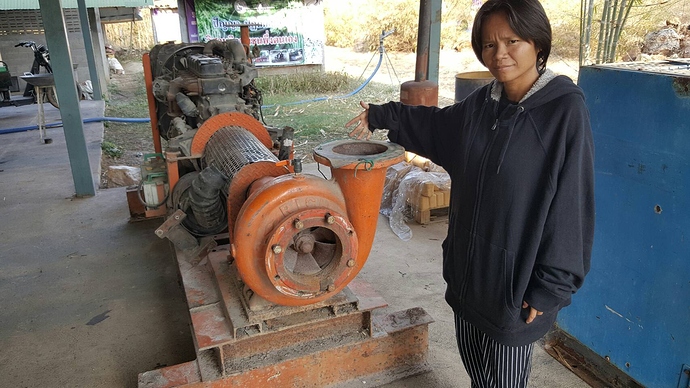 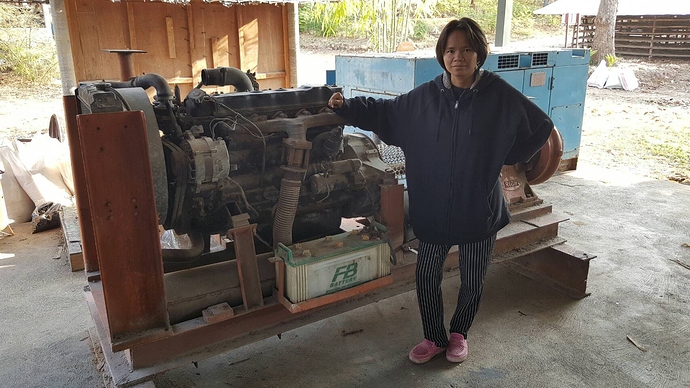 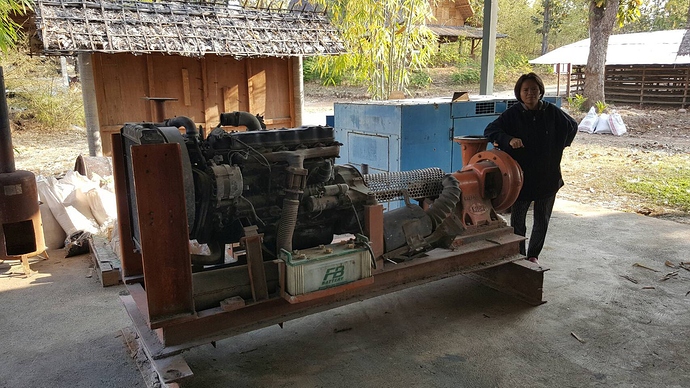 Do you think that blower is big enough to start your gasifier?

Man I can’t wait to see that gasificer it will replace the village power plant over there.

all for testing the engine before taking it appart… 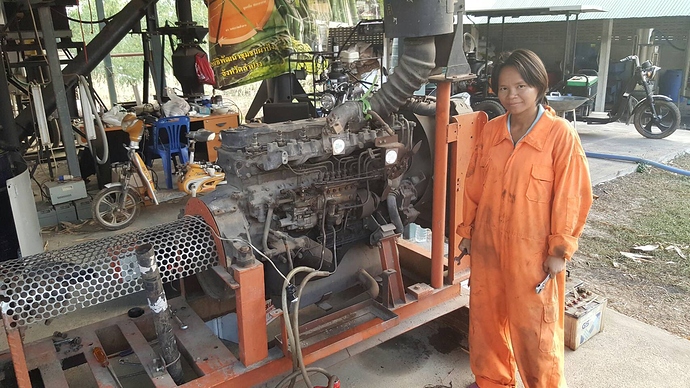 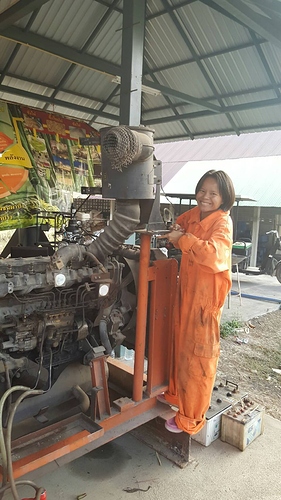 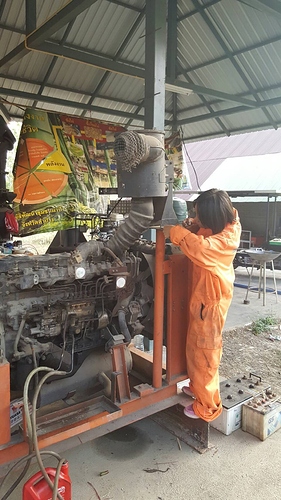 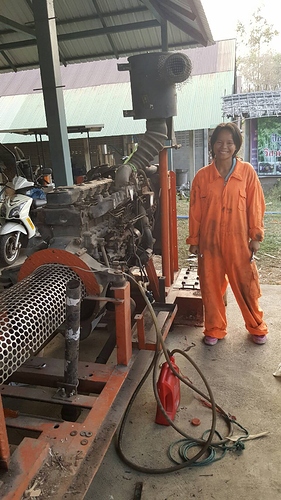 and no… this one is to small… 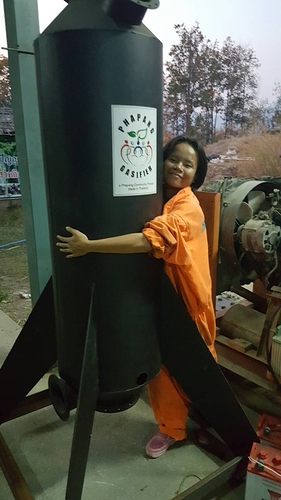 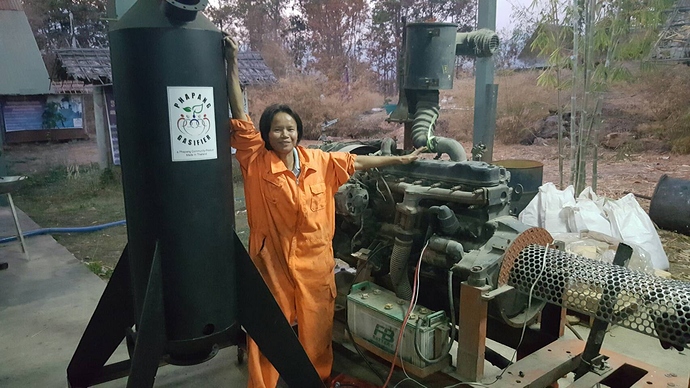 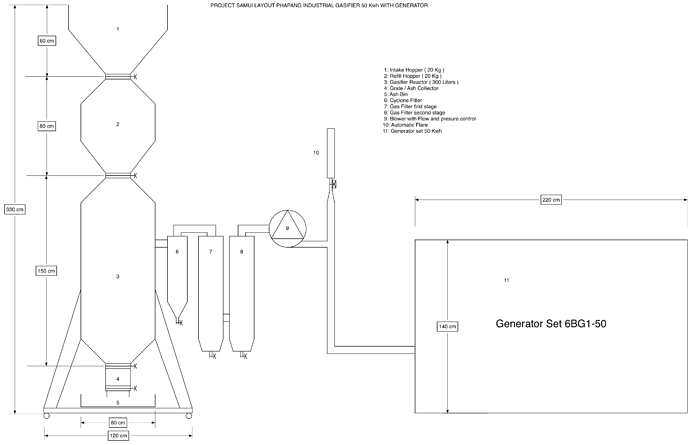 Wow your wife is great all dressed up and digging in to the work taking apart a machine bigger then she is. Looks like she has a new love in her life with that gasificer.

one of the movies… 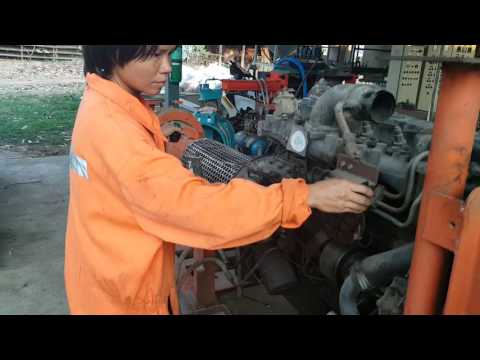 Your right with someone like that I could make alot of progress on my projects… women like that are hard to find around here.
Looks like you have a interesting project to convert that motor over. I am interested to know how it works out I have a need for a 100 hp tractor and would love to get one running on something besides diesel.

Wow, runs like clockwork. You’re a lucky fellow.
If I was not so attached to my wood piles I’d move south for a number of reasons.

incredible lucky with this engine for the future projects…

Besides building ignition / sparkplugs, no need to convert…

Note that the advantage 17:1 CR towards Lower CR is about 3% more power output per point CR increased…

Info on the engine:
https://www.det-isuzu.com/en/isuzu-diesel-engines/engines/industrial-diesel-engines/isuzu-b-series-45-140-kw/specifications/isuz-0

Making hands dirty…
Taking the cylinderhead of to install the spark plugs. Going to be a not so difficult job.
Also inspection of the inside 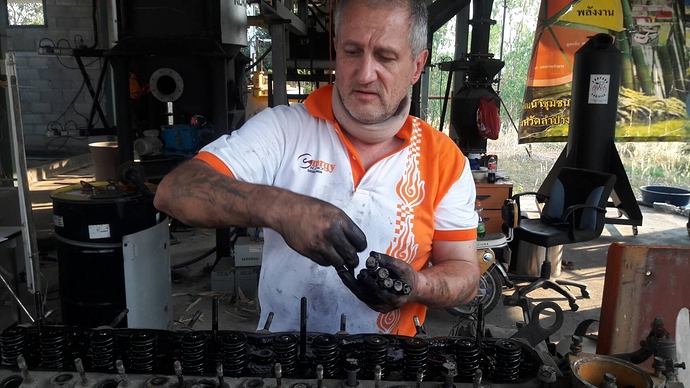 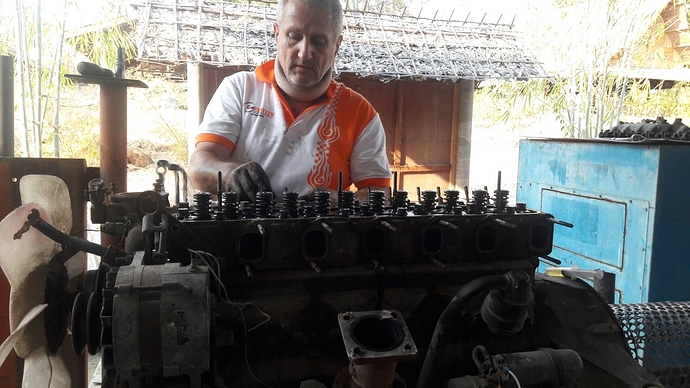 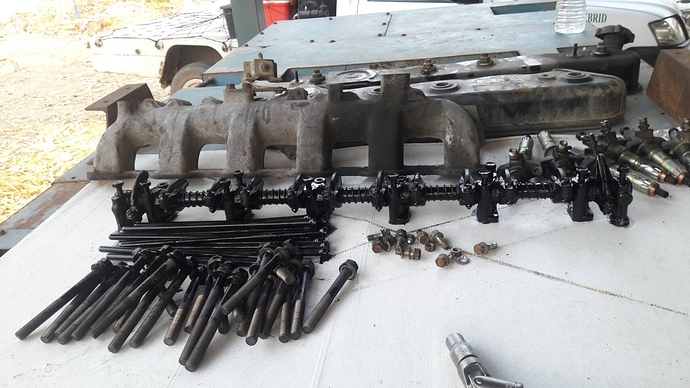 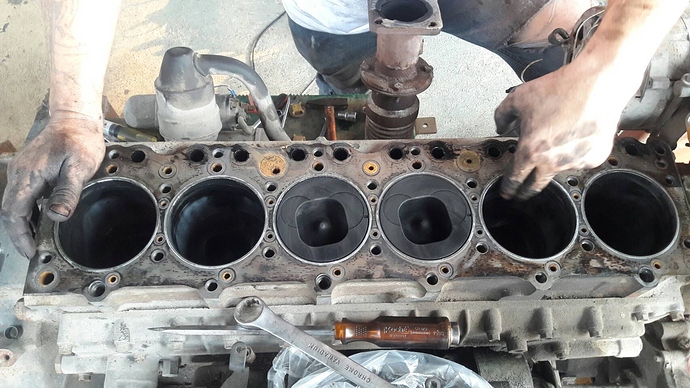 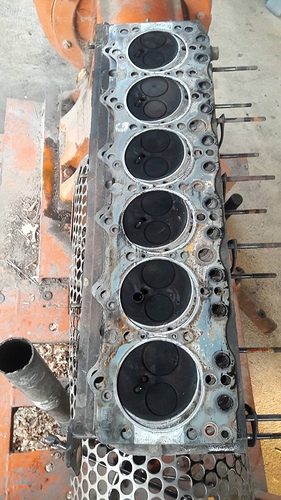 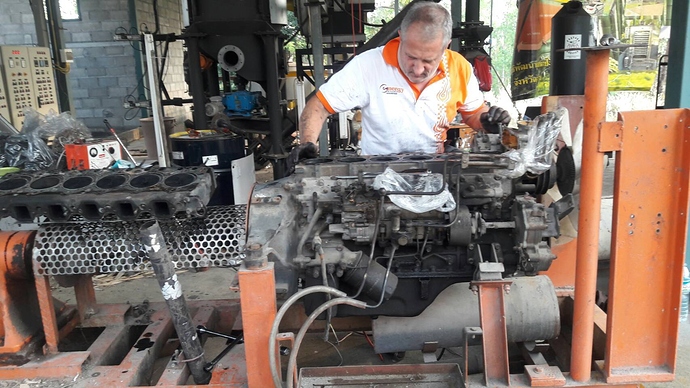 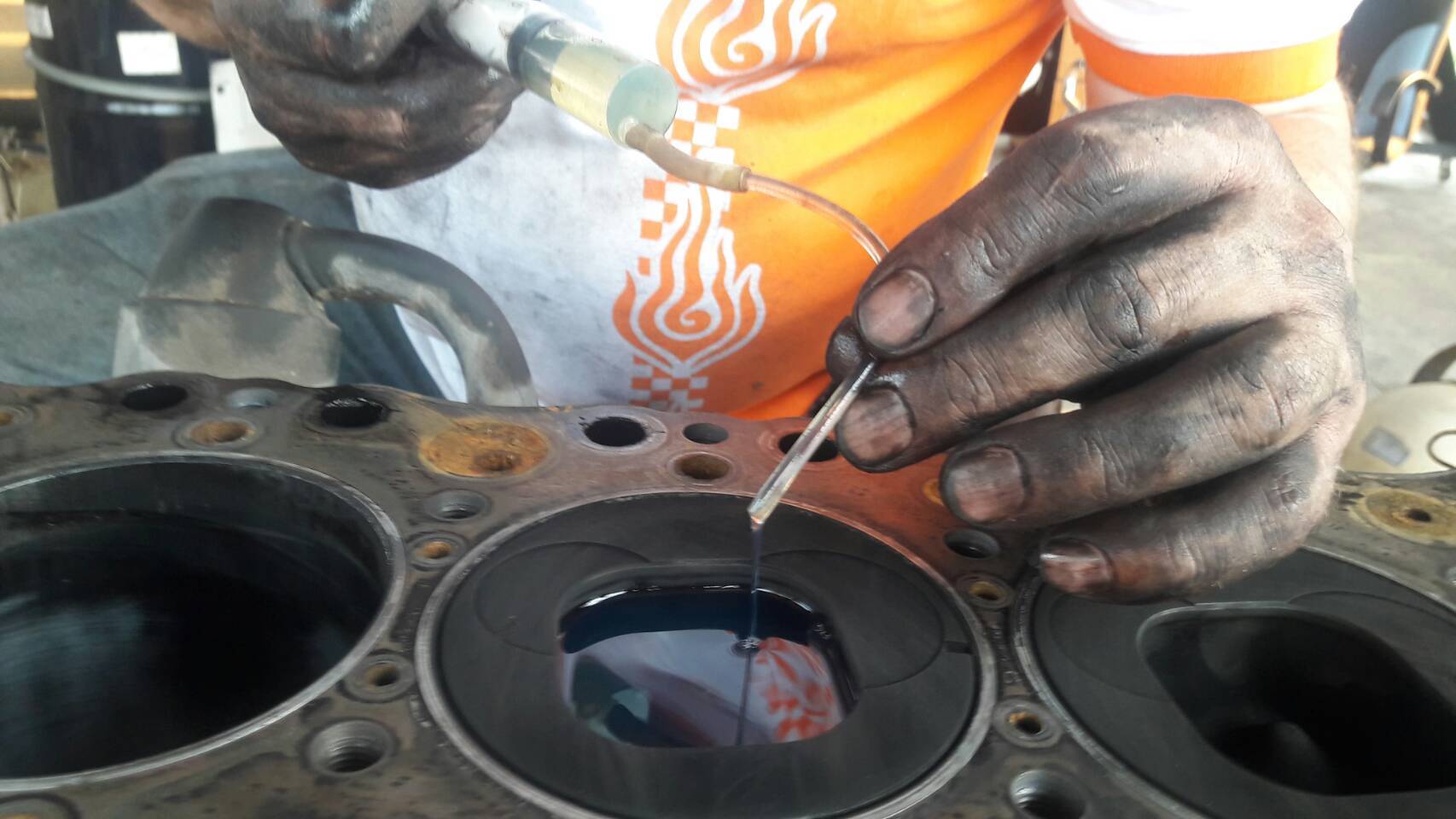 You may have found a new business… I bet if you get it worked out someone could make money selling converted genorator sets.