I sometimes grind off the excess welds if it going too be visable, but otherwize i could care less, as long as the blob is not from a cold weld, or too cold of a weld.It takes practice too not grind next too the weld, thats allways fun.

It resists rust because of manganese If I recall.

There is no manganese. It is the high phosphorous content because they used wood instead of lime to smelt it. In their smelting process they basically leave the slag in the metal unlike pig iron where the slag is removed.

I have a Hyundai.
I wish they left the slag in it too.

I wish they left the slag in it too.

They probably did. slag is cheaper then metal.

I think they said they hot quenched it in some salt,. You are probably giving it a salt bath, but I suspect winter temps are too cold for a good quench.

Exactly what i mean, low carbon, “smidesjärn” in Swedish, smith-iron like Giorgio mentions, this was used alot in the old days, as a raw material for manufacturing all kinds of stuff, both at small home forges and at bigger companies.
This is somewhat easier to forge weld, and very good to “practise” forging.
Edit: i wrote lancashire steel, it should have been “lancashire iron” ofcourse, a little translation error.

hrm. I was just thinking about the ‘salt bath’ they used. They were smelting with wood, which means they would have wood ash. And the potassium salts can be washed out with water, and it is kind of slippery like soap. The potassium layer isn’t very deep. I kind of wonder if they used a water bath. If you quench it with a potassium rich solution, the potassium would work its way in and form a pretty small layer.

it should have been “lancashire iron” ofcourse, a little translation error. 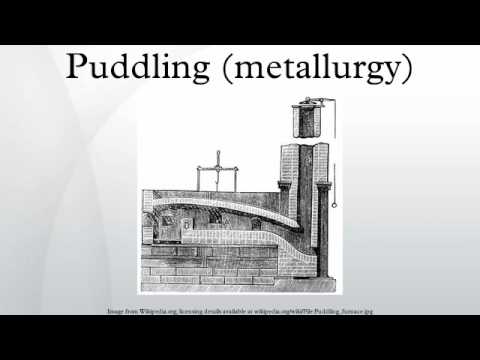 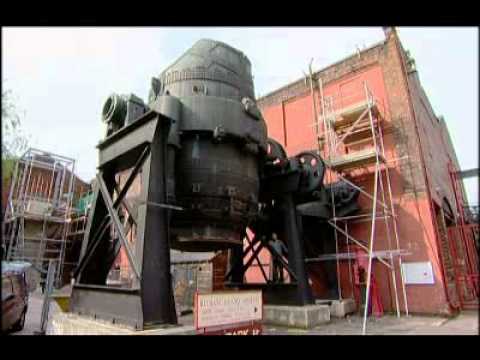 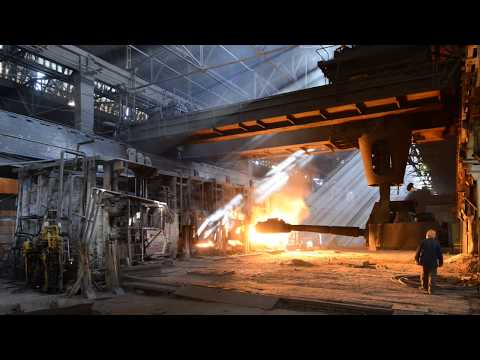 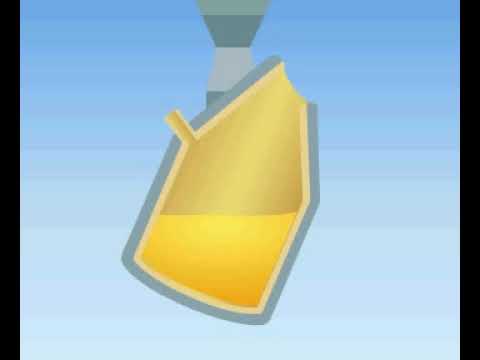 Where I work we still use the bessy converter, but not to make steel

Just the changes I have seen in my own life…

Getting a new pallet buster. The one I have had is more like a two toed crowbar and it likes to lose the nails in the 2x4 studs. Also requires a lot more effort than this style, I’ve used one of these before to help rip an old deck apart.

That looks like it would be easy enough too fabricate, or something close too that effect, nice tool idea too Light.

Seems like a lot of companies sell their version of a pallet buster, can’t be too hard. My old one is even more simple with no moving parts.

Once a month we would raffled them pre cut scraps to correct size.
You could take as much as you could load in a truck or trailer ( within reason scrap only generally a couple of cords was the norm )
You would loved that place for the nice clean 16 inch long pieces of red oak

These pallet busters are awesome. I used to cut them down with a saw and a prybar but I hated it. I’ll probably give the older one to my dad or a friend. Or save it for when I need to pry a door open. It’s a serious hunk of steel. 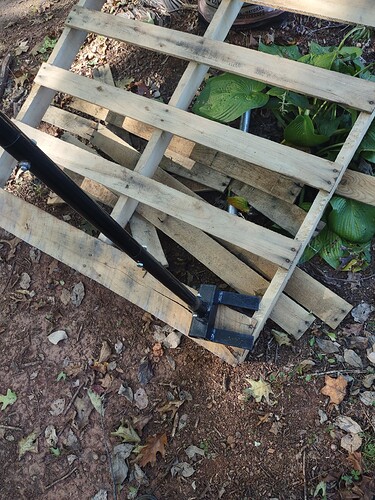 This is the old one, made by some company called Stoic Tools.

Here is my pallet buster I made a while back. Also a nail puller. 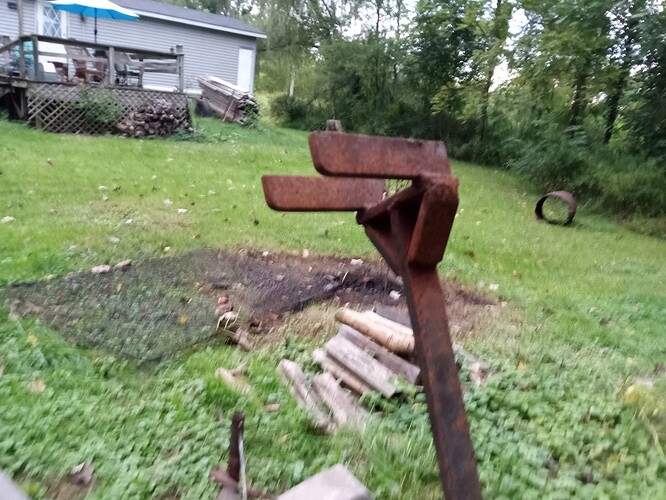 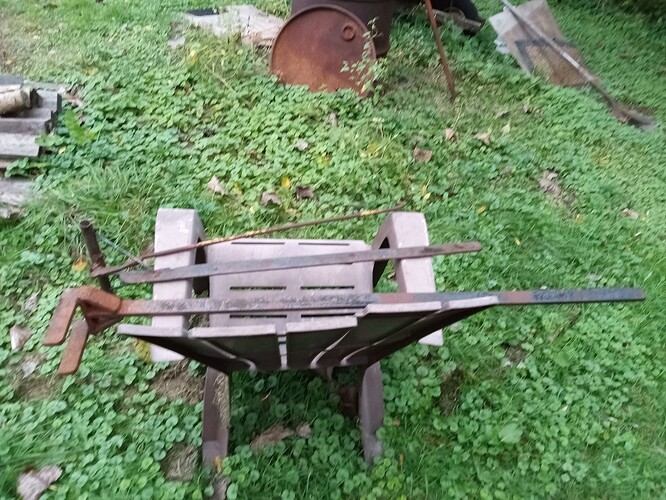 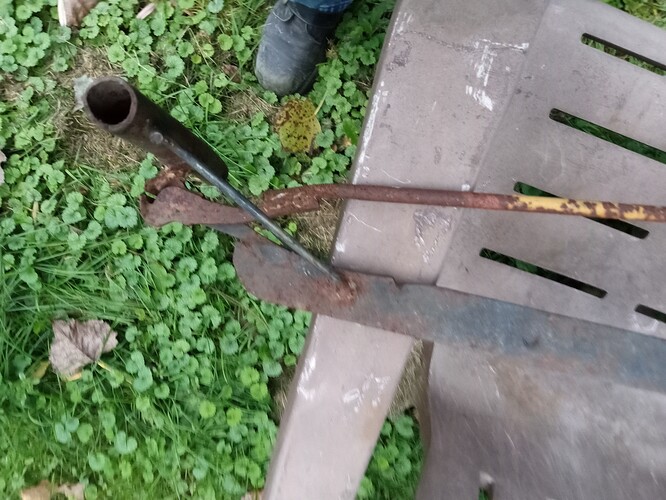 I like the use of the dikes for grabbing the nail. I wouldn’t have thought of that!

I don’t think dikes are all that interested in grabbing the nail.

When youve already pulled the head off the nail, it works pretty good. 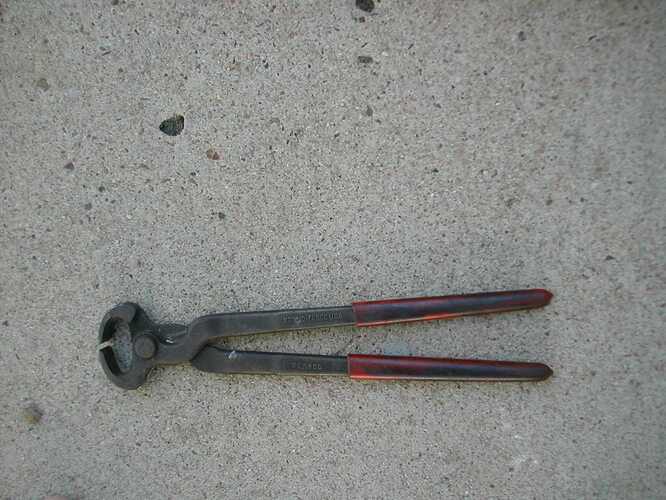 We call them nippers up here.
We used to have a job discription called nipper.

That guy…. The nipper would get your stuff for you unpack gear supplies move it for you

Also nipping, an action.
Nipping well a place you sent your nipper to retrieve your supplies from a line.

Aren’t any nippers any more

How much would you be willing to spend to have a welder as part of your truck? I saw this on Dirt Everyday. An off road vehicle TV show.