I found this sweet clip, not sure its been posted already, but i loved the details in it. 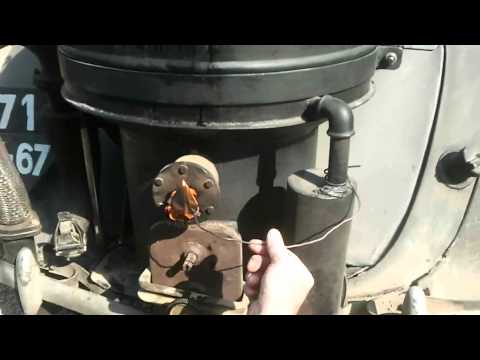 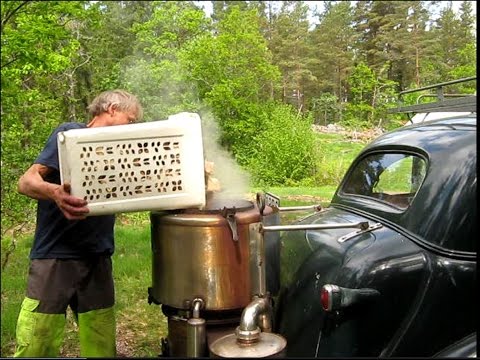 and nope, the speedometer is in KmHr not in miles hr 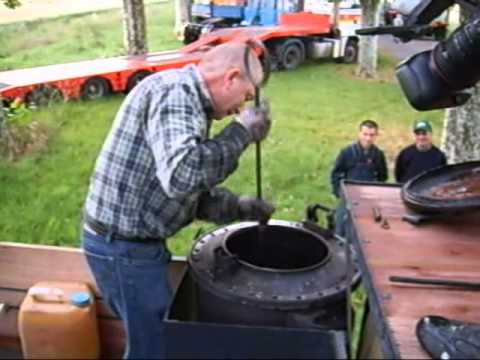 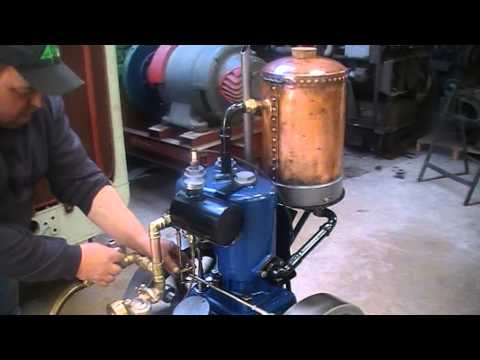 try to find the gasifier on this on… Kristijan ? 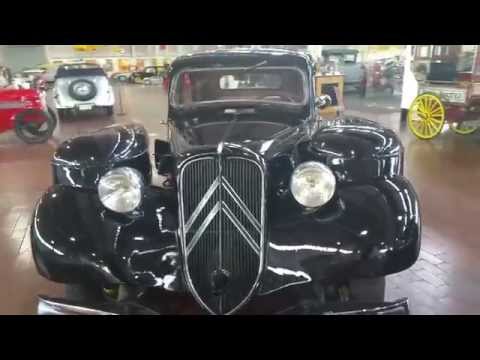 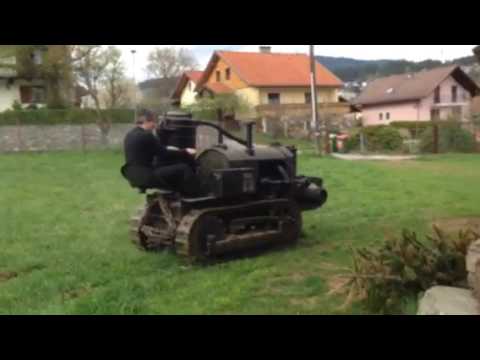 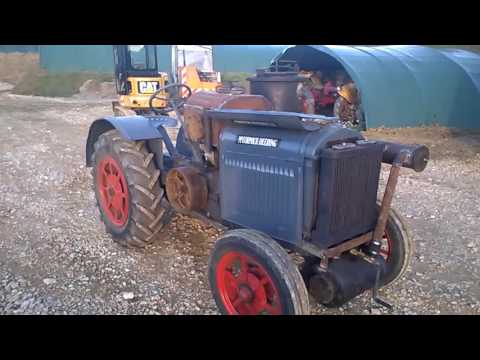 At the end… almost lost his hair… 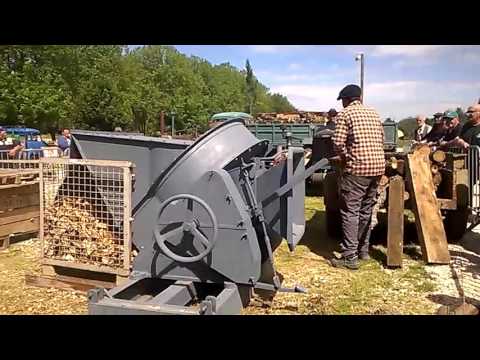 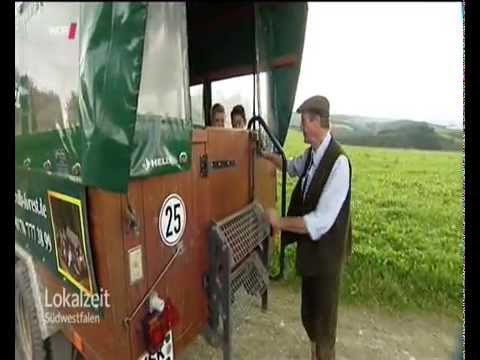 A motorized ecological drive at syngas 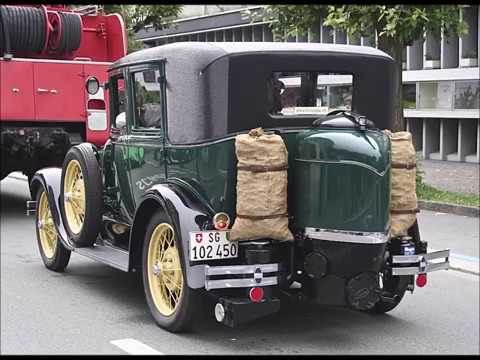 Francois; Woodgas in that model A soulved one problem the “A” had. The gas tank was mounted in between the engine compartment and the dash board. They had no fuel pump-- gravity fed the gas down to the carburator. We had a rather steep hill just outside of town. Often when returning from a trip and low on fuel, the fuel in the tank, when the vehicle tipped toward the sky, would not flow “up” to the carburator. The driver would have to turn the car around and "back’ up the hill to keep the gas flowing. The gasifier would solve that problem.TomC

I knew it couldn’t be all wrong to be bass ackwards, once in a while:smile: 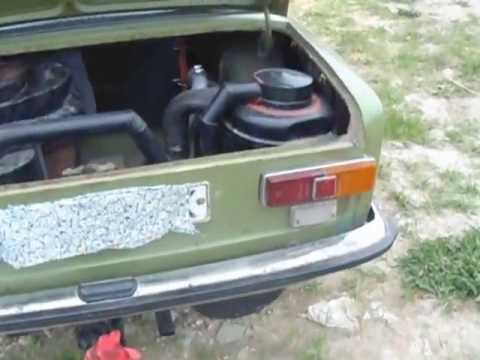 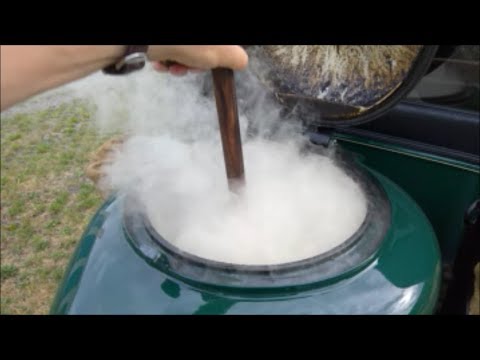 Is this Daniel’s Model A? TomC

yes, car is of Daniel

a Russian counterpart from Koen 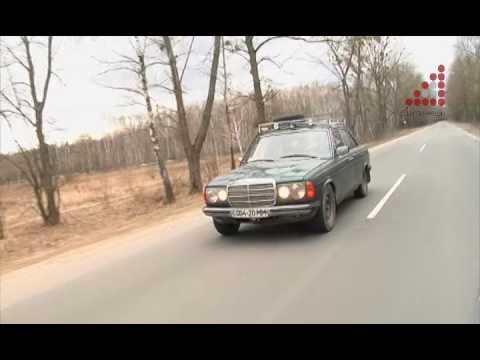