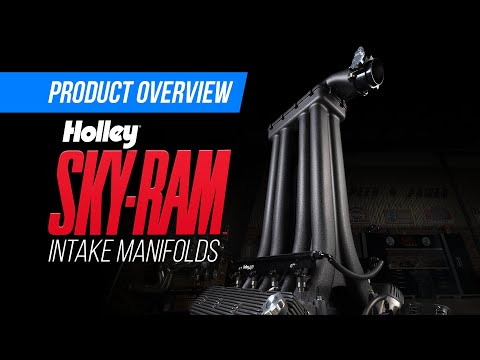 I started this thread because I post engine videos and SteveU does as well and they get lost in other threads and lead to a lot of thread drift.

Was this an April fool’s?

Yes, but with value in my mind. If you had a CNC plasma table like MattR then you could cut some intake flanges and weld up something a little less radical and fab your own plenum and runners. If you look for videos that do dyno pulls testing various intake manifolds, tunnel rams always add some low end torque but significant HP at upper RPM ranges. This is not as pronounced with MPFI or SPFI because there is no cooling of the fuel as it is injected so near the port, but with Carbs or even a TBFI like the Holley sniper the gas temp can drop significantly first in the intake plenum and then down the tubes where the gas also has more time to vaporize. Other than cooling the WG I’m not sure that there is any other benefit to a tunnel ram for wood gas. 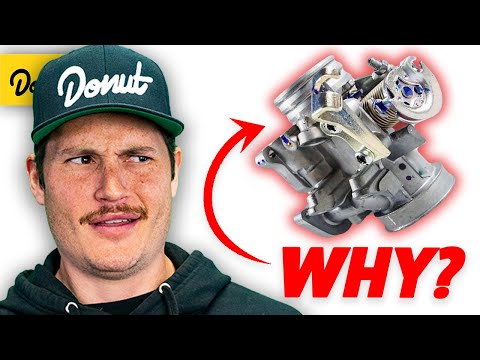 What did I get from this video? Well first off, I like carbs. As he says, they are way simpler than most people know. I understand them. They are female. As long as you don’t go at them ham fisted , you can caress some real performance out of them. Injection systems are male. All pumped up and ready to jab jab spray bursts of fuel. Ok. Aside from the unnecessary double entendres we get back to another basic dichotomy in my personal universe. Carbs are analog. FI is digital. It is dependent on AI to function at all. Kill the brain the body dies. Or the brain lives but it’s minions die. High pressure pump, relays. Failure equals instant death by starvation. Doesn’t really matter. On the current trajectory the government is again going to save us from the horrors of internal combustion.

But if that takes a while to improvise then the next thing that occurred to me from the video was how sensible it was to build your wood gas vehicle or any other type of fueled vehicle, on a pre-emission control platform. Any vehicle with a pre-1974 title can be pretty much altered anyway you want without be subject to most restrictions.

Sure Tom H. I like carburetors too still on all of my small man portable engines. Even though some of these are now available fuel Injected.

Jetronic is a trade name of a manifold injection technology for automotive petrol engines, developed and marketed by Robert Bosch GmbH from the 1960s onwards. Bosch licensed the concept to many automobile manufacturers. There are several variations of the technology offering technological development and refinement. Analogue fuel injection, 'D' is from German: "Druck" meaning pressure. Inlet manifold vacuum is measured using a pressure sensor located in, or connected to the intake manifold, in o...

A fellow just needs system understanding. A 100 psi pressure gauge set. And a Volt-Ohm meter and some long test leads. You diagnose, sort out by symptoms, not trouble codes.
All of these including the R.Bosch books show as still available by Amazon.
While most slept and partied thru the late 60’s and all of the 1970’s, I was learning these systems.

Here Washington State we are now finally after ~25 years; uncorked and able to do-want-we-wish on engines now on all thru 1995 vehicles. Beneath all of the wiring harness, sensors and such lies some great engines. Many of these engines can be dumbed back down. The electronic controlled overdrive transmissions retrofitted back to mechanical; or self-shifting “automatic” fully hydraulic types.
S.U.

What compelled your state to make that change Steve. Seems odd since Washington is normally considered a more restriction oriented state. Being of a criminal nature I have never replaced a catalytic converter. I just cut the outer shell off them and wrap it around a section of exhaust pipe. We don’t have emissions tests up here so it’s undetectable. I have now donned a thick coat of extra skin and am ready to be flamed by all the environmentalists here.

You should see my state.

North Carolina, some counties test emissions for the first 15 or so years, others don’t it’s just Safety.

After 30 years no inspection at all just pay the tag price and keep insurance on it.

Diesels and I think Motorcycles are always exempt from Emissions testing.

They did not actually change TomH.
Thier long term plans, matured.

No more non-compliance for CO pollution could be justified in the four big urban centers by the Federal Gov’Mint. We air quality had improved.
No more demanded Big-Brother bi-annual actual physical emission systems inspection could be demanded.

All of the 1996 and later vehicles were OBDII self-testing and self-monitoring by the change in 2020.
You cannot sell, or legally transfer a lite up “Check Engine” light vehicle.
And the next step highway/freeway pinging radio monitoring is already in place. All of those mostly post 2010 produced (earlier for On Star vehicles) with cell phone/WiFi interconnectivity.
Coming soon. Your car, your pickup, will emission squeal on you radio prompted, and you’ll be mailed a fine, and get-into-compliance ticket.
Here Washington State we have now 4-5 roads toll areas. You pre-pay for the window RFID tag. To be able to just drive pass through.
You’ll be photo’d ID’ed, and mailed a ticket now for no-pay.
Ha! My wife has had 5-6 of these mis-IDing someone else license plate as her’s. Thier license V, being misread as her licence, U.

Just like the interstate roads truckers mostly are not physically weigh scaled out here anymore.
Done by radio transponders. Driving past in the outside lane.

So Big-Bad-Brother only seems to have gone away.
Nope. He shrank down and is now in your vehicles computer. And in your pocket 24/7/365.

And they all figure folks still driving pre-1996 vehicles as archaic’s. Grumpy, old, toothless and stupid. Not enough of them (us) to be a significant concern. They and their cars will just die off.

Hey. Back where you are it has been to kill off all of the past 5-7-10 year old vehicles with salt. Not the Eco’s TomH.
The Unions.
The greediest of the manufacturers.
Steve unruh

Now you are just trying to scare me.

I like salt. It makes vehicles affordable to people who can actually repair them. Well, all except in his efforts to save me Big Brother neglected to mandate stainless steel brake lines. I have had failures at inopportune times and somehow that dual master cylinder has never been up to the task. I’d rather have good factory brake lines than wrap around air bags.

Here’s a fun video. Road kill boost caboose. Apparently you can get road kill episodes for free. click the bouncy thing in the top left for audio. 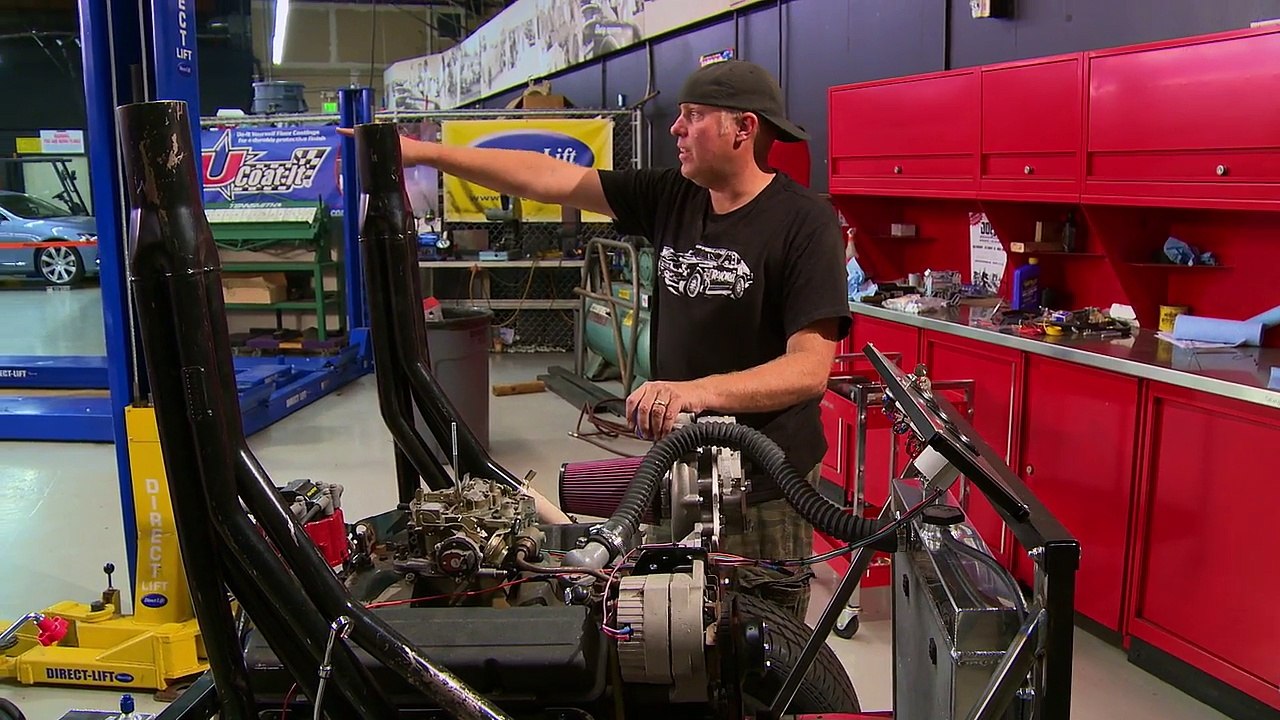 What if you could have a supercharger on any car, any time? In this episode of Roadkill powered by Dodge, that was the plan with the Roadkill Boost Caboose, a trailer with an engine that powers a centrifugal supercharger that sends boost to the tow... 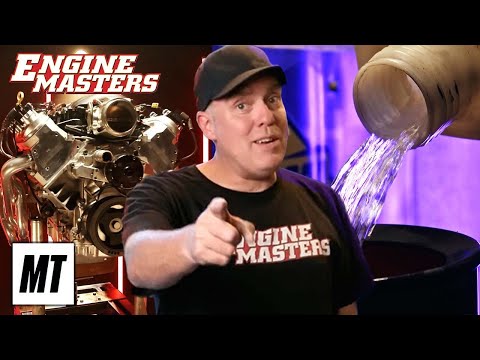 High Octane just lets you increase the power in your engine.
Octane is the limiter

Dammit I love that show. And he brings up a thing that people never want to talk about. A Dyno cell is NOT under hood performance comparable! Different scenarios entirely and each. There are Dyno guys, and gear heads. Can’t go to a car show or meet up and people don’t argue the Dyno information when it applys not to there car they drive

The main thing I like about the testing on this show is that they have A/F sensors on every exhaust tube before the collector. I guess I’m a dyno guy. As you say, the real measure is at the rear wheels as far as useable power goes but doesn’t really tell you where that power is gained or lost. Your one O2 sensor before the cat can only tell you that at least one or a couple cylinders is running rich or lean. Not enough information.

Just another attempt by a dinosaur to justify his belief that carbs will always have a place on IC engines. The first one of you guys that can sit down at his kitchen table and rebuild a FI system gets the coveted extra long arms that tie in the back jacket award. 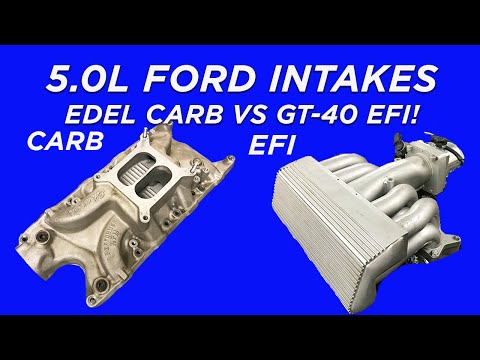 Tom have you watch Uncle Tony’s garage playlist on carburetors? I think you will much enjoy it

ALLSO If engine compression is over 10-1/2 too one, you need higher octain fuels. or your motor will seft destruct, spark nock.

As you say, the real measure is at the rear wheels as far as useable power goes but doesn’t really tell you where that power is gained or lost 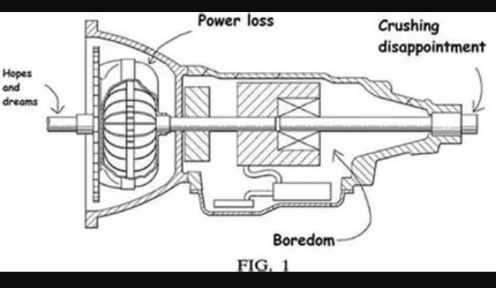 Not to ruffle any feathers but I like my manual transmissions

That made me laugh out loud Marcus.

Uncle Tony is one of my favorites. Not a lot of bull shit involved. You wouldn’t believe how much time I spend watching car shows on TV and builds on Youtube. If I didn’t I could probably actually do something. However if anyone were to put a wood gassed engine on an engine dyno we would really learn something. I may be an automotive luddite as far as actual usage goes but in understanding the ins and out of engine performance electronic data is everything.

Suppose that a gasifier was designed around the dimensions whose root is the number 9. Would it be a quantum machine able to use wood to achieve hypersonic speeds and if so would you have the reflexes necessary to steer it? 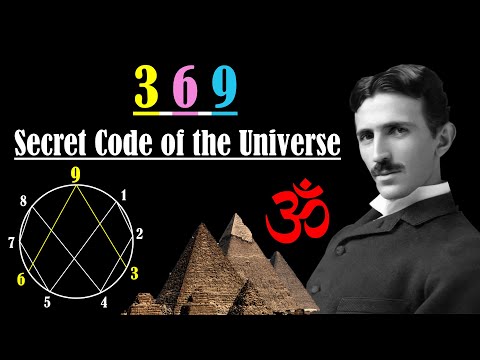 What? No electrons? Imagine that? 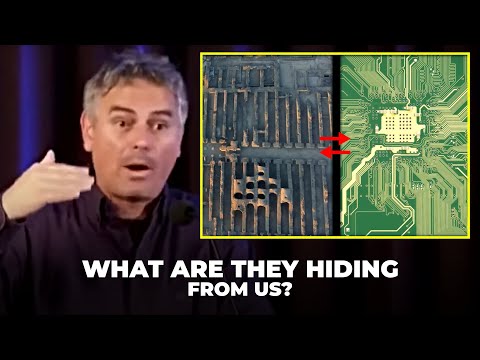 Pay no attention. The internet has finally driven me insane.