I think it would look good smoking 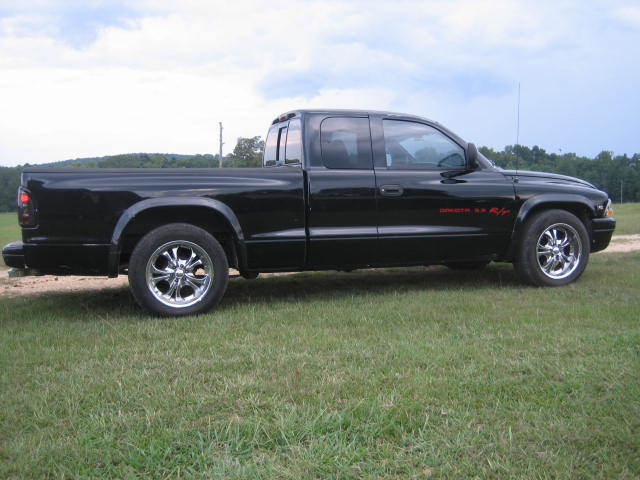 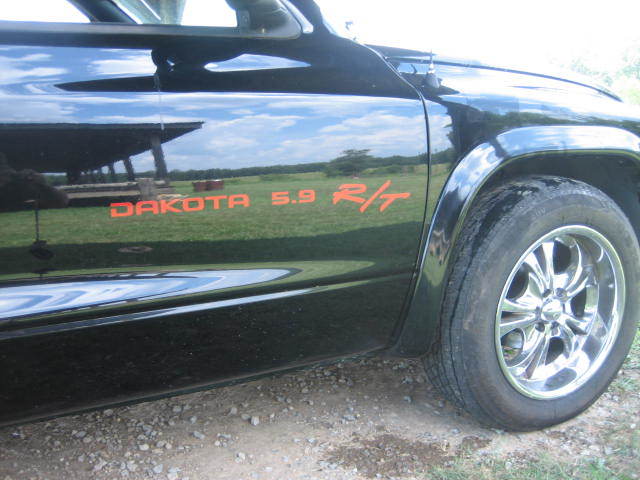 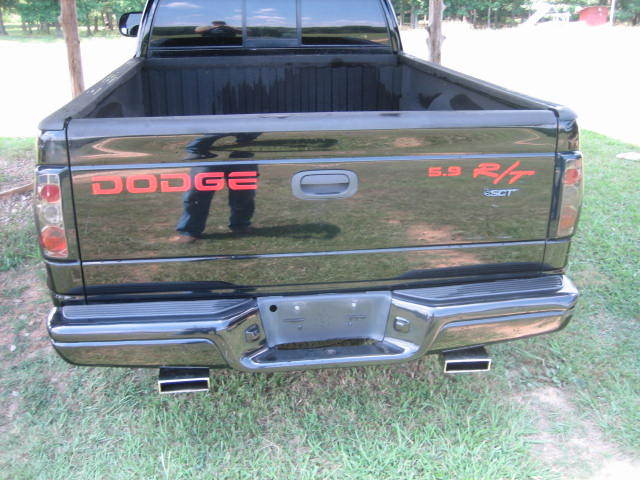 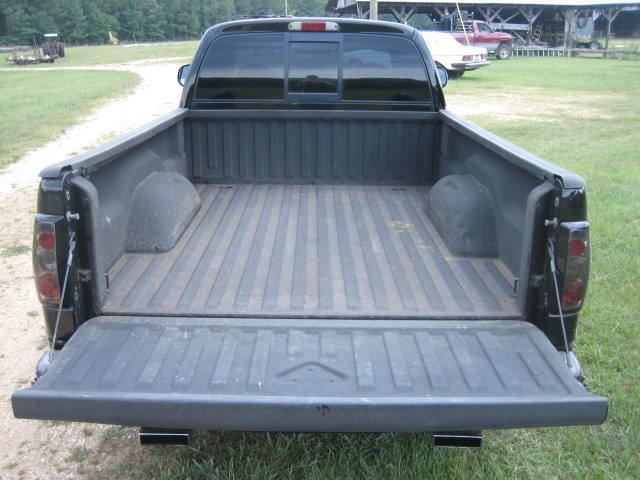 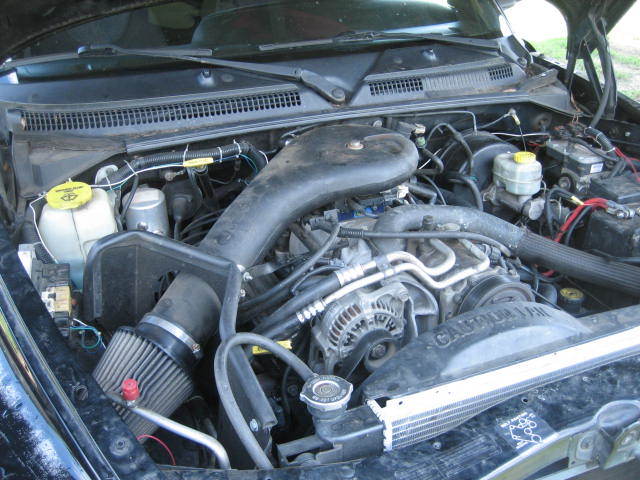 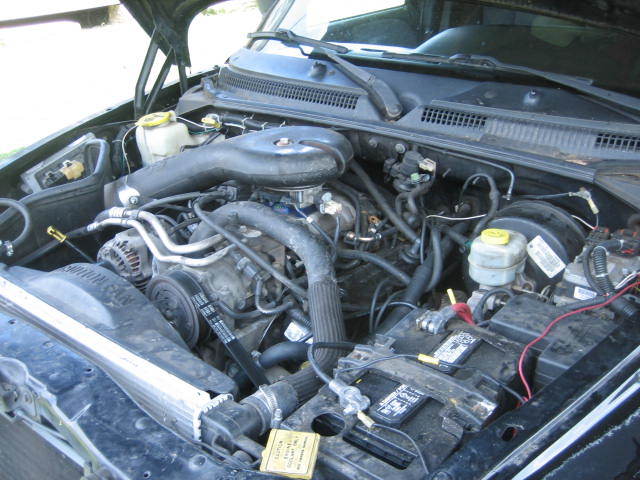 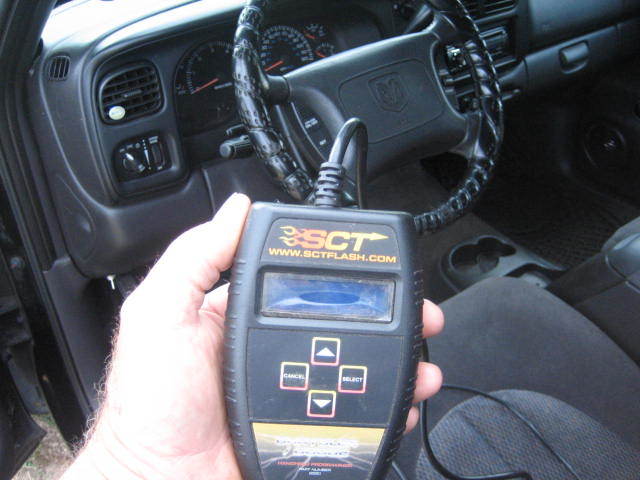 watch out wayne its hard cutting up the pretty ones and that one looks nice.

Thanks Chris and Doug.

I wish I had a better understanding of " flashing the computer ".

The guy I bought the truck from said I could tune for whatever octane gasoline I was using … I didn’t mention to him I wouldn’t be using much .

That is a perfect candidate. A little too perfect. Good luck my friend, this will be epic!

Wow dual exhaust, 360 ci, black and beautiful! That is a very nice truck!

More power to you Wayne! Are you going to do anything different on this one?

Wow Wayne that sure looks like a nice one. I bet she will really scoot. You will probably have this one done before me too. Seems the more I do the farther from done I get. I am down to a bare frame now , bottom side getting slathered in paint. No part of it will ever have a shine like yours, very nice.

Can’t wait. This will be very interesting

I have been looking for a long time . This is a city truck , I found it down town Atlanta by the air port .

I will be building the cooling rack so it can be taken apart very similar to Chris’s truck .

" Wow Wayne that sure looks like a nice one. I bet she will really scoot. "

It does feel very torquie Anyone that has driven the dakotas with the 318 on gasoline already understands they have too much power. The 360 has even more torque .

By chance does this one have a after market computer on it?

Is there a Guinness book entry for most Dakota’s owned?

I weighed the dakota this morning before any cutting or welding or modifications .

Ha! Ha! Well Mr Wayne just figure on doing an intake manifold take-off-check-and-reseal-the-baseplate to get access to do your ignition distributor modifications!

This was a part-capable transition to full OBDll model having still an ignition distributor.
Should still be doable for you.
If every there; engine/trans parts swapping watch out for a different flex/flywheel tone wheel to allow for mandated OBDII individual cylinder mis-fire identification. And this on top of 318/360 flex/flywheel parts different for counter-weigting.
Check your front ball joints for wear/play on these as the early production chassis had a problem.

Pretty is, as pretty does.
Now that you’ve bought the 500 pound heavier “pretty”, you be working harder to make it Do-on-wood.

What year is this truck Wayne?

Very nice truck Wayne! What year is it? I wish we had clean vehicles like that here.

Thanks Wayne, I’ve updated the title.

I’ll bet your son will now volunteer for your wife’s grocery getting.