For the folks new to wood gas this video my not be very interesting but the old timers may appreciate it.

I don’t know how long the truck will idle. 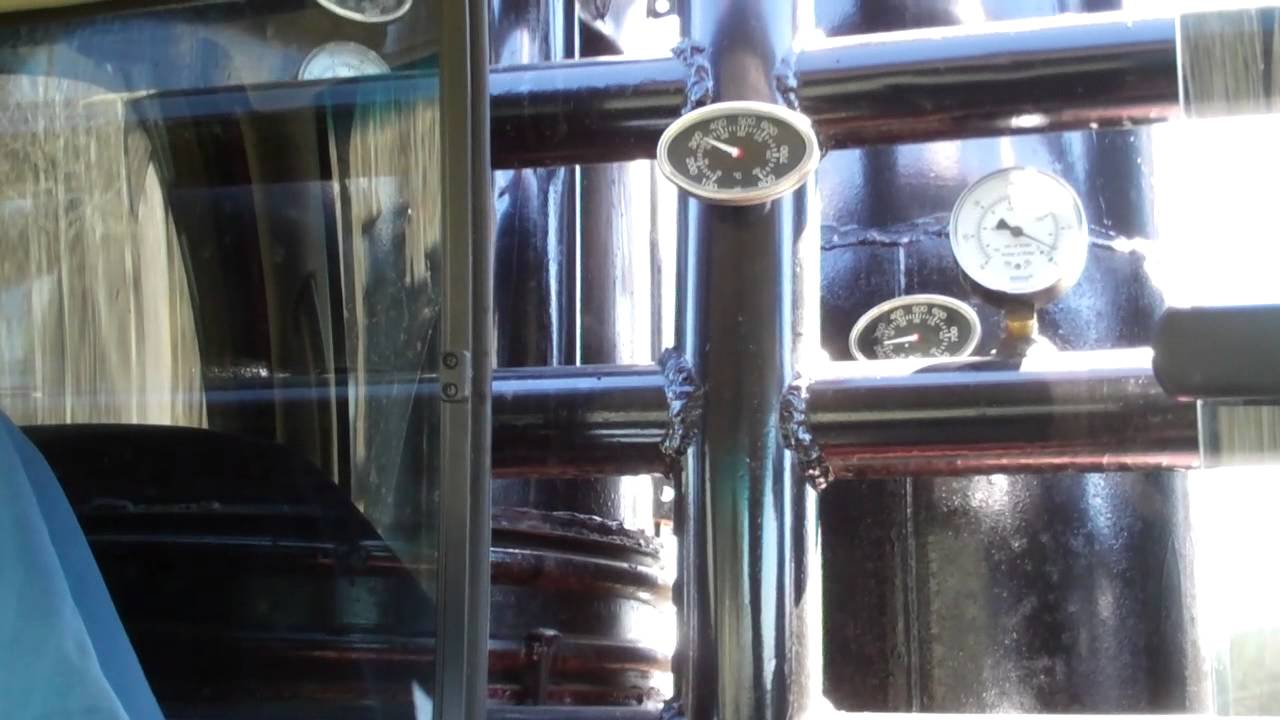 Wayne, I didn’t know you wore glasses. You looked pretty distinguished there in the rear view mirror.

Yea these glasses came with all those birthdays!!

I put about 350 miles on the Dakota today going to Auburn University.

Here is a pic from there of the bio energy class.
Hard for the students to see the flames but they could hear and feel it. I dumped ashes this morning and this is about typical. This is 400-600 miles of ash. Hi Wayne,
I was expecting to see a lot finer ash. Is some of that char that would still burn say in a barbecue grill?
Don

Hello Don,
Yes Don it could be used to BQ. But most people like to use it as bio char and mix it in there gardens.
I try to dump in the garden or any part of the farm that seems to need more nutrients.

Early light up and gone.

Told the wife I had things to do and places to go!! Mike LaRosa claims we have no hills in Alabama but compared to Florida we might.

Worked the V-10 in the hills today on some steep grades. 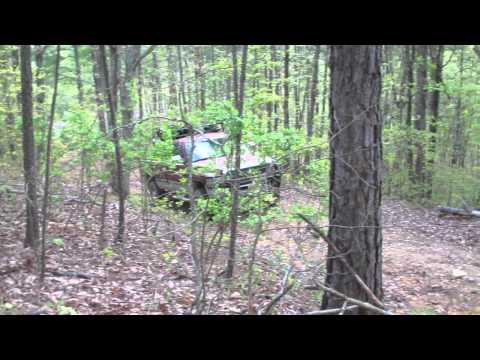 Once I reach a reasonable cruising speed it seems to take very little throttle to maintain this speed if it is level road.
I think about 1/8 throttle to keep this speed. 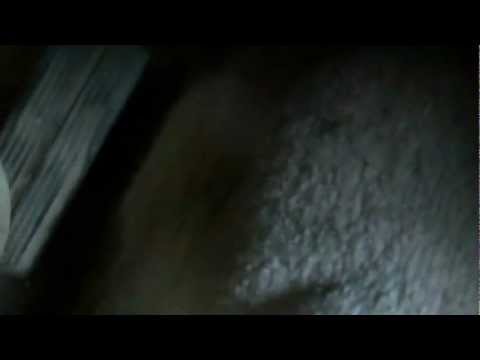 What kind of range can you expect with one hopper load in the V-10? Do you find the V-8 more efficient?
Thanks,
Bill

The V10’s hopper holds about 50 pounds. That much can make the truck anywhere from 20-40 miles depending on conditions and usage.

The Dakotas can go about 50 miles on a full hopper.

What are the dimensions of the cooling rack on the V-10? What size pipe, etc?

Hey Chris , I will check the size tomorrow morning and get back with ya.

Because I am pulling gooseneck trailers and to keep the trailer clear of the cooler I ran a single pipe ( vs. two or three ) on each side of the truck
.
The vertical pipe I used is 2-7/8 OD.

I have some 1-7/8 tubing I will be using for the horizontal part of the Dakota cooler I am building.

You may need to hook to one of your trailers and judge where to stop your cooler rack so you will be able to make sharp turns.

I have the trailer hitch located over the rear axle and have 64 inches of clearance from the rear of the truck to the cooler.

How high above the cab is the cooler?

We just measured it. 12" or so from the cab to the top rail. The wife and I was lucky enough to trap a couple of yearlings this afternoon and took them to the cattle sale.

It was about a 35 mile round trip with an old heavy steel home made trailer . 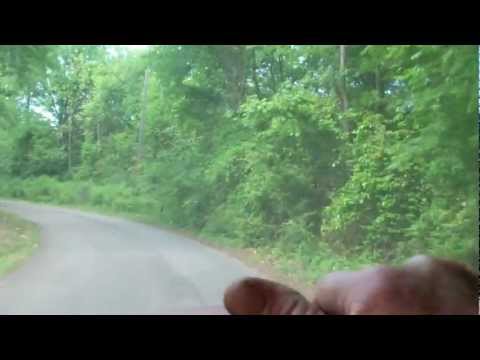 Over 4K on the Ram with woodgas now . Short trips and around the farm .

The dakota gets to go on the long trips

Have been about 40 miles this morning all on wood and that NO BULL!! Working the V-10 this morning.

After the 1500 mile trip with the little Dakota, and then getting in the V-10 this morning was like getting off a little quick Quarter horse and crawling up on big strong 1900 pound Belgium .

hi wayne
i like that v10 no substitute for cubes
If you idle to long what do you do just use gas to warm it back up?
do you go down thru the wood to lite it or is there a port?
sorry about the dumb questions but i’m new to mobil gasifiers