We live in interesting times

I think its a Chinese proverb that you should be thankful and happy you live in interesting times.
There is more to it than that, but thats the part that sticks with me…

There is plenty to be afraid of on the bad news side. ( environment, economy and politics )
But this was kind of interesting and amusing.
Cheap robotic manipulator arms.
The articles I read say they want to get the price down from 3000 USD to 500 USD this video says 5000 so your guess is as good as mine.

The wife says she does not like the way it folds stuff and does not see convergence of 3D printing, machining learning and automation.
I think you guys might pass a more critical eye over it and have some comments.

So for your consideration Blue the robot… 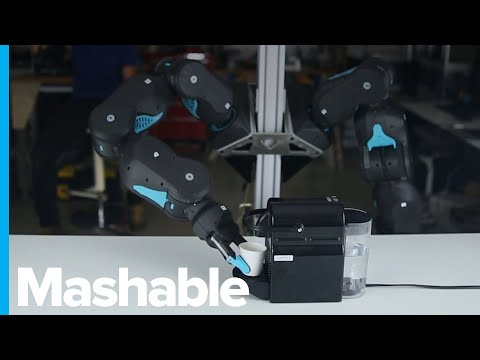 How long till Skynet becomes operational…?

About-15 years we just call them weaponized drone platforms.

Another Chinese saying, relevant to hoarders like us, goes something like:
" You can own 12 items. If more than 12, the items own you"

The saying is considered and curse and a blessing.
May you live in interesting times
One of the locals in Tiawan loved to say that to us whenever something went wrong.

May you live in interesting times

One of the locals in Taiwan loved to say that to us whenever something went wrong.

That sounds about right.
These are interesting times.
That’s why I keep enough folded aluminum foil in my wallet to fabricate a makeshift hat from…
You know for those times you want to try and block out the crazy waves radiated by people that are not quite on the same page of my own sensibilities.
( I find I am increasingly worried about ecology for one thing )

But I see possibilities everywhere some new trick that will right the ship and save us.
I’m hoping technology will save us from ourselves with solutions that are not going to make me freak out and fold up a tinfoil hat at this point.
The speed of change is breath taking now, these are very interesting times.

I will admit to being somewhat of a robophobe, although these robotic arms are downright friendly-looking compared to the nightmares that they are building over at Boston Dynamics. I suppose building machines that would eliminate or at least reduce human drudgery is probably a good thing, but as we near the capability to make a machine that can do anything a man can do, I start to wonder what is the endgame going to look like? What would we do with our time if litterally anything you wanted to do could be done by a machine instead? A guess designing a gasifier would still be fun, even if your robot did all the welding…?

I used to be a bit concerned about “the singularity” but the more I think about it, the more it seems like a bit of a catch-22. For an artificial intelligence to enter into exponential growth of its own intelligence, it first needs to be super intelligent. Humans are not super intelligent, so we would need to build the first generation bit-by-bit. Accidentally putting together a super-intelligence is probably as likely as going into your shop and accidentally putting together an airplane, so I figure we will probably have lots of chances to back out before Skynet version 1.0 comes online, and starts grinding us up for gear-oil.

That being said, It might be worth brushing up on our electromagnitism, in case we need to build a bunch of these in a real hurry: Explosively pumped flux compression generator - Wikipedia 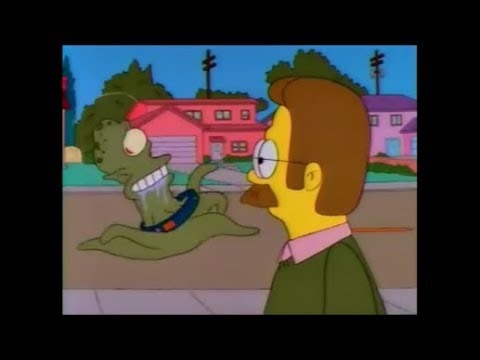 used to be a bit concerned about “the singularity” but the more I think about it, the more it seems like a bit of a catch-22.

I remain concerned about the “singularity”. Steven Hawking was horrified by the prospect.

There are groups aiming to produce self designing and improving intelligence now. Thank goodness they don’t fully know what they are doing, but just by sheer technological might, the achievement is getting closer. Once that point is reached, and the keys given to the intelligence, it seems inevitable that within hours or days we will be dealing with an intelligence utterly beyond our very limited abilities to understand or deal with adequately.

I shudder to think what a true intelligence would make of us, and what we’re doing to the planet.

Just because you have a lot of memory cells and Nand gates does not mean you have the spark of intelligence. I am not worried. Garbage in = Garbage out. When a machine starts painting original art like DaVinci and writing original music that is beautiful, then I will get concrned.

We have plenty to be afraid of.

But we need to stop worrying about stuff and do two things.
Number one, embrace the good things and promote them.
Number two is do something about the bad things before we they harm us.

We should also take some time to look at when we have done already and stop if its making things worse.

When I become afraid of machines, it will be because they are being remote controlled or programmed to do evil things by evil men. Just like any other war machine.

We already have remote controlled drones used for war. It is how we fight wars in the middle east from airbases in middle America now.
The real problem with robotics isn’t AI that term is dramatically over built by Hollywood. But it is simply replacing people in the work force. We are surprisingly close to having true self driving vehicles. That will layoff all the truckers overnight why pay a person who has a limited driving schedule when you can buy a new truck which doesn’t need a driver and can travel 24/7?
I made a living designing manufacturing equipment and one thing that taught me is companies will spend money if it means they don’t have to pay labor. Machines are just less headaches for companies and more profit in the long run. The talking heads tell you don’t worry there will be new jobs created to replace the old Jobs lost same as the rest of the industry revolution. But if you look back over the last half century the replacement jobs for the most part don’t support the same standard of living. Sure there are some high tech jobs designing the robotics but the reality is no everyone will become an engineer and it they did there wouldn’t be enough engineering work for them.
But I suspect this will largely be a mute point because the end of cheap energy will be the end of the machine revolution and we are rapidly using up the cheap oil moving to more expensive ff or renewable energy every day so unless we can get the cost or these power sources back down to the levels of ff in the past machine labor won’t be so cheap in the long run.

Machines are just less headaches for companies and more profit in the long run.

Yes, companies get the profits… So we here on this forum are building and developing machines (gasifiers) that will give us profits. Very cool!
Rindert

I fully agree the closer to home we can meet our energy needs the more profit we get to keep. One of the reasons I enjoy heating with wood.

Mike-- Back in the early 60’s they sent me to school to learn Fortran programing. Fortran IS the simplest programing there was. Everything was a question that had to be answered with yes or no. Pages and pages of flow charts. They said someday, all of the knowledge in the world will be on computers. I went back to work and told the boss that was the biggest bunch of stuff I had heard. There weren’ t enough people ( monks ) to do all the programming. Hello— look where we are today.
My point now is I think “art” and “music” will be very easy to do with computers with the proper formulation. Any one pixel can instantly have all the colors of the rainbow substituted in it for various effects. Music the same thing-- the hard part is deciding which is the most aesthetically pleasing to the eye/ear. Even in the art of today, a painting or song maybe GREAT to some people but to others it is just a mess. TomC

About a decade ago i was driving to work listening to the CBC.
I did not catch the intro to the show and just assumed it was classical music on radio 1.
I though to myself this sounds a lot like Shostakovitch but I could not identify the piece.
Turned out this was computer generated music and it was so faithful to the style and feel of the composer it sounded like a mixture of early symphonies from the 30s and 40s even with the composer’s subversive jabs at Stalin and politicians he did not like

Computers can make music we don’t mind listening to, we were warned this might happen.
In this scene Winston and Julia are in their rented room hidden above a shop in the Proletariat sector.
There they listen to a washer woman hanging clothing on a line.
Winston works in the Ministry of Truth and knows a great deal about how art and culture are created by machine just to serve the state, to be used as empty stuffing in people’s lives with no thought or meaning behind it. 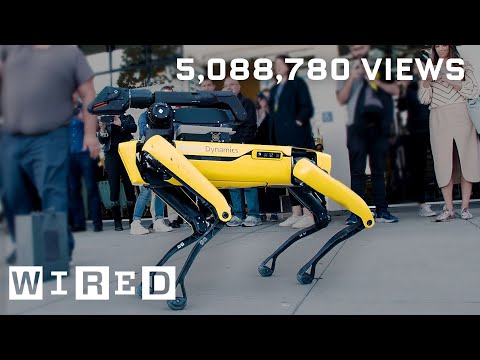 My point now is I think “art” and “music” will be very easy to do with computers with the proper formulation. 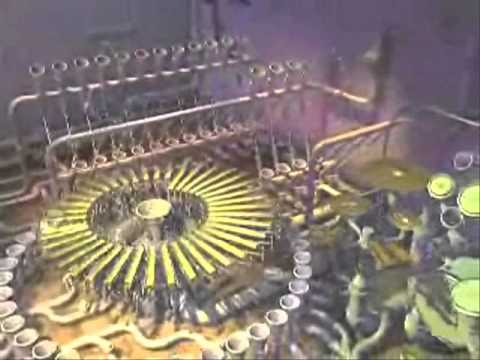 Yes Don; The first one seem to be built to play one “song”. The second one made me think it was more of an “instrument” like an old time “pipe organ”. It could be hooked up to a key board and played. The second one now needs a computer programed with mathematical combinations to “create” songs. ??? TomC
PS Maybe add an old tractor for a beat like the fellow in Sweden.