Sean is headed from St Louis back to Florida in a few days, if anyone wants to meet up along that route.

Sean, what day are you headed back, and what major stops are you making? Will you need wood to refuel?

Sean sez: "This trip was very spur of the moment no plans are set in stone (flying by the seat of my pants). I have time to spare. Made it from Florida to Kimball Tennessee today and I will be back at it for 450 more miles tomorrow. The final destination will be Lambert about 45 mins.outside of St. Louis.

On the way back I will have plenty of time to spare. Needed a little break and don’t like rushing when I travel this is a real good chance to clear the head. I took 75 to 475 and then 24 and that took me right by Wayne’s place so I will plan to take the same route back. Any of the members within 50 miles of those highways I would be happy to stop for a while a chat about Woodgas. Thanks Again Sean"

If you are driving a wood burner a good test is going up Mont Eagle Mt. near where you are at Kimball. Going down the other side you may reach that 150 mph mark you were looking for.

Drop by if you can , will put you up for the night .I have plenty of wood but very little time. A window of opportunity ( weather ) open for cutting hay . Have been cutting hay that should have been cut in April and May.

Hay so thick it is rough on equipment . Have been running the V-10 ragged back and forth for parts repairing equipment. 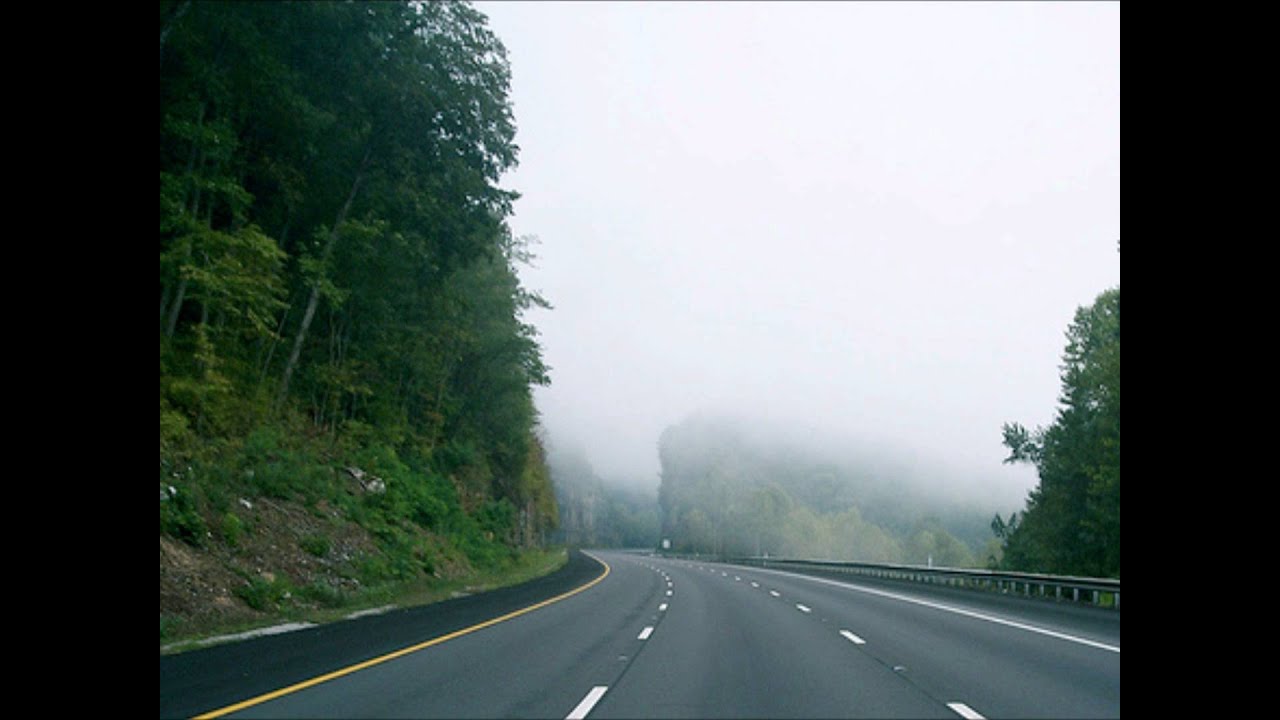 Sean
Let me know when your coming back through Nashville.
Thanks
Marvin

Good Morning Marvin,
I made it into St. Louis yesterday evening. I will be around in this area for the next 24 hours. Planning to start heading back Saturday morning if anything changes I will let ya know.
Hi Wayne
I will be on my way to see ya soon. Thanks for the invite!!!
Sean

Sean, As you head south on interstate 65, make sure you turn off south of Decatur on 67 and then take 67 to the Old Dixie Highway 231 and take that to Ashville and then head southwest on 23 to Wayne’s area. It’s a relaxing drive with only a few steep hills. I will never go through Birmingham to get to Wayne’s again … Regards, Mike

Hi all
I am wrapping things up here is St. Louis what a nice place I hope I will be able to come back again soon. Planning to head south to Nashville tomorrow and meet up with Marvin. Unless there is anyone in between me and him I will be happy to stop. See ya soon Marvin

Hey Mike
Thanks for the tip I will give it go.

Sean has been down the Heart of Dixie hyway. The last time was with me but may not have enjoyed the view . It was about 4 AM of the morning after we had driven about 800 miles that day.

One other note that Sean might remember , I believe we had the best coffee we ever tasted at a little truck stop at the TN/ AL line

Dear Sean,
I just now read about your trip. I would have met up with you at Kimball if I had read about your trip sooner. Is there a chance you might be coming by Kimball on your way south? If so perhaps we could meet. I live close to Exit 155, the Jasper/Dunlap exit on I-24 just 3 miles south of the Kimball exit. I have a large gasifier which I am working to install on a 1991 GMC pick-up which I just bought for the purpose. In fact I just transferred the title today. I also purchased some 2 inch EMT which will be used for the cooling system. I would love to see what you are driving. And I bet you could give me a few tips.
David Dence
328 Stone Cave Loop
Dunlap TN 37327
[email protected]
423 949-5115

Good morning David,
I will give ya a few hours notice when in route to Kimball happy to stop.

Wayne
Yep 4am sounds about right Wow what a long haul both us and truck managed quite well.
I will see ya soon.
Sean

Hi all I crossed into Kentucky on 24
Should be in Nashville by 3pm and then Kimball later this evening. Fingers crossed
Everything running smooth so far.

Sean:
I am glad you are having a safe and smooth trip. I am standing by and waiting for your call. I am about 50 minutes north of Kimball. I have loaded up my big gasifier on the back of my pick-up. I would like you to see it. I will also bring along a 5 gallon bucket of small wood blocks you are welcome to take along.
Cheers!
423 949-5115

Hey guys,
I made it to Kimball Tennessee!!!
Got to meet Marvin this afternoon we had a great time. After eating a nice meal Marvin offered me a ride in his woodburning truck. Marvin thanks so much I really enjoyed are visit looking forward to doing this same route next year.

Chris,
Yes I have as much pics. And video of the trip my little phone can hold will be uploading soon. The phone has been getting quite a workout.

On another note I will be here for all of tomorrow morning with David The party starts at 7:30 and ends at??? Be here or be square as a block of Wood.

I will be seeing ya soon all this driving is a big change of pace for me. Use to being vertical with wide open spaces.

Real good meeting you Sean. Learned a lot, lot to think about. Had a real good time.

Sean got to my place about noon and we have been driving and testing . He will be posting some video.

Peter
I must have missed your message my foot has been on them wood the whole way.

On another note I need help trying to fit a square leg in a round hole???
Thanks Sean