Woodgas videos from around the world

I found another video same person. He just talked about the truck and gasifier like before. No driving it
Bob

That’s disappointing. I was afraid to upload any videos of my stuff before I knew it could at least run the engine on idle.

The guy in the video is not the youtube channel owner.

Yeah the owner of Omställningresan drives the harlequin painted station wagon. He shows a lot of the progress he makes, repairs etc.

I am sure it runs good but he has not shown it in a video that I have found yet, still looking.
Bob

https://m.youtube.com/results?sp=mAEA&search_query=Omställningsresan
Yes, he is from Sweden, Örebro is the name of the city, he has been driving for over 20 years and builds units for customers, just asked me how I close the petrol pump, because we have the same car.
The omställningsresan comes up to me on 29/7, on his way to Sollefteå, it is a long journey, I think he will meet JO as well.

What @Jan said. Also, Lars Toresson has several driving videos on Facebook. Claimed top speed with this particular setup is 75 mph on 100% woodgas.
The ductaped propane is experimental, just a test, but obviously worked good. The 12 hp Honda snowblower carb, same thing. An option if you’re converting a carbed vehicle.

Edit: And yes, the plan is for Niklas to arrive July 29 to make a video for his channel. 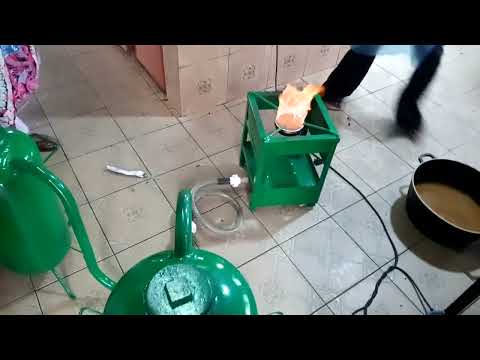 Not sure if this one has been sent. An old National Geographic show did a pretty fair coverage of wood gasifiers. 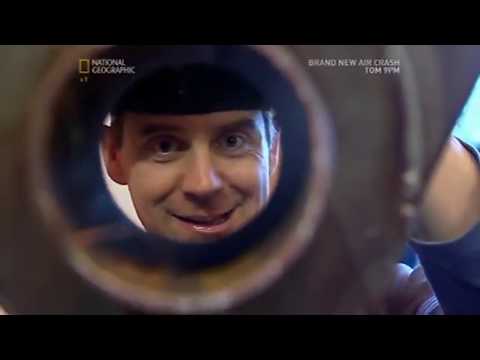 Johan Linell actually built this truck, the goofs in the show didn’t actually do any building. 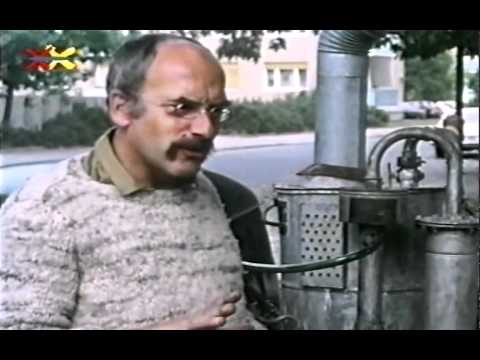 Certainly an odd design. Reminds me of the North Korean open hopper types.

Paul, I apologize for not looking at your post and posting this link in the adjacent thread, but if something is good, twice is better than never.

Tone, I thought it was an interesting example of a diesel car converted to woodgas. We can never have too many videos of woodgas vehicles.

Is that a Mercedes Benz Unimog?

What is interesting about this video is made and put up in 2008.
Where are these system now that Germany will need them this up and coming Winter?

The same place as the 1980’s in U.S.of A. SERI energy efforts. The Jimmy Carter era Federal government chartered and funded Solar Energy Research Institute in Colorado.
Funding starved by Interest groups. Given ridiculous shifted from parts to a million emissions to parts to a billion emissions standards.
The Interest Groups are many. Easy to follow the money trails at Big Pretoleum and Big Coals.
Easy to in each country follow the Ying and yang jerking around by opposing political parties.
Germany? Greens political and social engineering are the heaviest thumbs holding it back. Holding it down.
We just use wood advocates cast as tree-killing planet killers.
Ultra-Green here U.S.ofA. have yet to gain any political traction so resort to direct actions Eco-Actions. Openly buildings, bridges hanging. Roads transit blocking. Rail train blocking. Port entries blocking.
Midnight tree spiking. Equipment’s vandalism. Arson. Equipment’s; mills: warehouses; vehicle dealerships; multiple housing projects in-building-stage. I’m speaking of real actions done within 300 miles radius to me. Not internet repeating’s.

Why real use wood-for-power will remain in the DIY world until a huge societal shift.
For the Northern EU will the winter of 2022/23 be that shift? The previous wake up events in the last many decades since the Suez Crisis have failed to give woodgas the efforts-gas to burn bright and be actually utilized.
In the meantime, the glowing candle we DIY’s husband is the preservation and improvements for woodgas potentials.
And always a new Interest group diverting away. The we-must-go-into-space-to-stay folks worse then having no interest or place for woodgas in their world-view see it as a diversion of efforts. Watch the near future movies they sponsor, fund, and get made . . . wind, PV solar, tidal . . . but NO combustion power except for their lifting to space rockets.

Keep your candle in the night DIY woodgas system burning. We the seat belts. The crash helmets.
Steve Unruh

Well said Steve. Yes goverment of Germany squished wood gas burning programes years ago, the few diy that still do will shine just like in other countries across the pond. Just hang in there fellow wood/charcoal users and us too on this side of the pond. "These Times They Are A Changin, as Bob Dylan wrote and sang. The high a mighty men in goverments of the world did not like it but it change anyways. Now the goverments of the world are scambling tring to keep things together for what they think is for their good.
They have no clue.
Bob

Here’s another Dylan quote Bob. " A lot of people don’t have much food on their tables, but they got a lot of knives and forks. Well, they gotta cut something." I think that was around 1963. Seems the times aren’t changin that much after all. 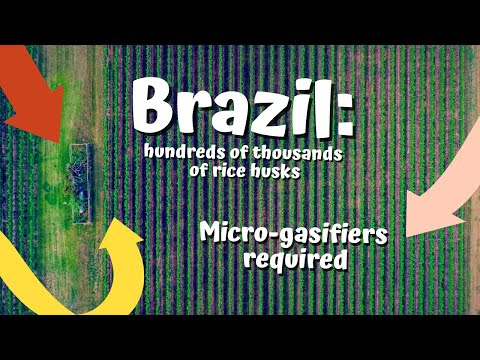 I watched a video showing one of his designs. I don’t understand different design criteria like many others here do but the filtering and cooling seemed very complicated. I doubt that was the design he is promoting for mass production.

my lack of speaking foreign language doesn’t give me any information but I got a new subscriber to my YouTube channel has 2 videos I would assume are woodgas around the world related?? 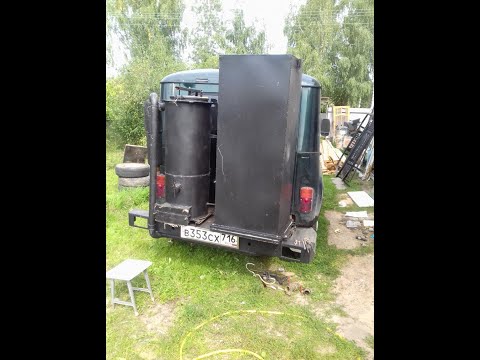 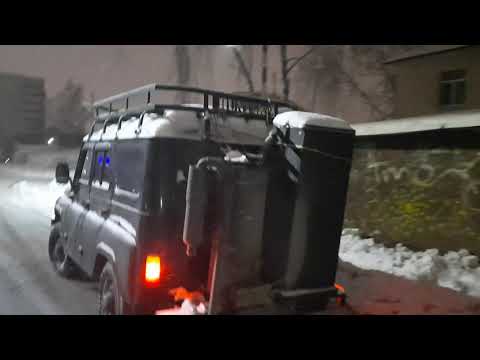