See what happened at Argos in 2014!
I’ll start it off with this video 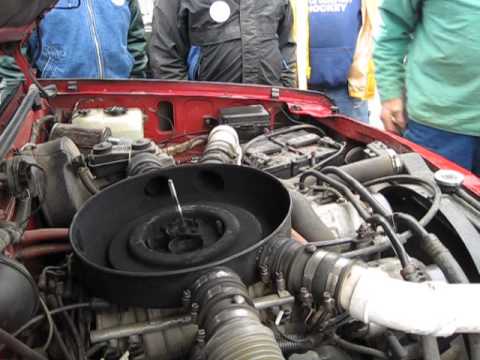 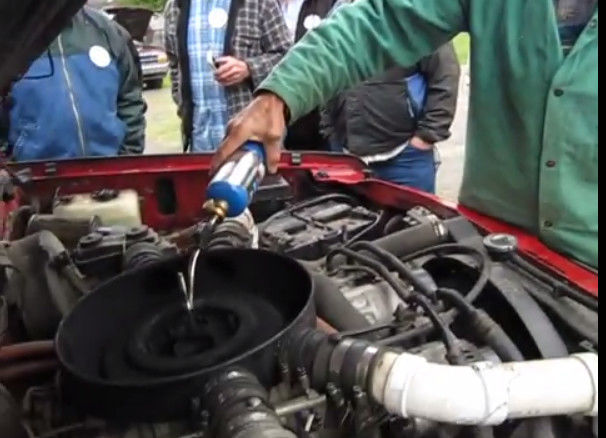 For posting Don, keep them coming!! And those were the clean hands that made dinner. Just kidding

Bill
Did you get your pic from me?

Yes Tom thank you. I have to wait till I get to a computer to unload it up. It turned out great thank you That looks like my coat. Well I got my hands cleaned off now but my pants caught the tar from the monorator drain when I got that to flow after I got back. Enough for one day … Truck and trailer ran great both ways … I only ran it on the back roads so as not to piss anyone off. Hot shower and bed … (hopefully) … I lived in my clothes the whole event. I even slept in my coat the first night. I measured 35 degrees on the roof of my truck last night and some of the early risers said there was frost on the grass. The corn is up 3 or 4 inches in some areas there. They are still just planting here … M

OK here is another one. 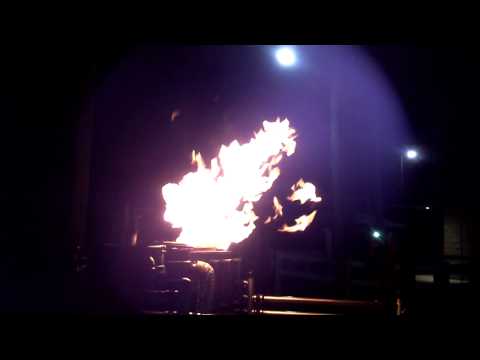 This video is showing Chris’s truck flaring out of an open hopper lid. Just goes to show these WK gassifiers can make a lot of gas! I had my Tracker loaded and started out for Argos but had to turn back a couple of miles when I noticed a trailer tire creating black smoke behind. It seems I had a bad axle from a previous overload that made the tire rub the fender. I had to turn back, unload and leave the Tracker home. Bummer! 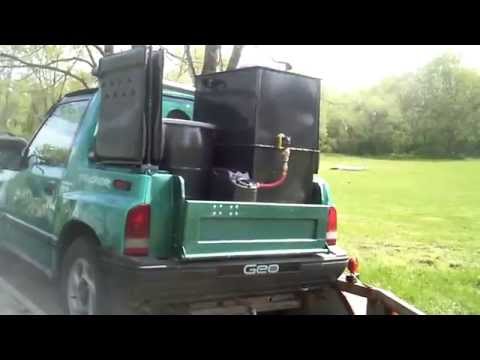 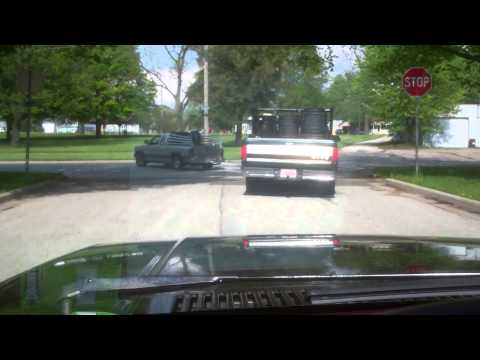 Hi Wayne, I hope you are home OK now. … I got to meet Kathy on the phone earlier today. She sounds just like Lisa … Said she is 2 years older. Thanks for the call this morning. I think one of the most exciting parts of my trip home was when I stopped in a “black” neighborhood in northeast Illinois. I had to give a class on gasification to several men and several women along with about 8 or 10 kids. They all had ipads or smart phones and kept taking pictures and videos. They initially thought I was smoking some kind of meat and when I explained I was actually driving on it … well, you know … I spent most of today fixing things that broke on the trip. Lots of railroad tracks to cross on my route. I have to get back to the grindstone tomorrow … Some of Chris’ pictures are slowly loading … Forget videos … M

Turn out the lights the party over . You know who you are .

Saturday afternoon during a rain down pour. Wensday in the rain at McDonalds somewhere in Kentucky

Picking Dr. Larry Winiarski ( inventer of the " rocket stove" ) up at the South Bend air port .