Reminder, starts at 4pm EST today. BONUS! We’re going to bring in Steve Unruh by telephone in the second or third hour. Don’t miss it!

Hey guys good talking.
ChrisKY thanks for the hook up. WORKS now we know.
I’m into phone service lock out now to your number for being a 3 hour duration line “HOG”. Ha! Ha! What you get for $19.99 a month. Do I get the cheapskate award TerryL.? Why my PC system upgrade downloads alway have interrupts.
Later fellows
Steve Unruh

Thanks so much for joining us Steve! We had a great time, and you did well keeping us on topic.

Hey Steve,
Wondered where ya went. I’ve been without a land-line for several months now.
Dude, I doubt there is anyone cheaper than me

Good yapping with ya.
TerryL Ha! Ha! What? No topic report? “Older engines versus more modern engines?”. Intersting topic. My grasses, fences, garden were rare Spring sunny days demanding me this time.
My take is it, isn’t really about the engine at all anymore. What does woodgas fuel want? What does woodgas long term do the engine? The exellant performance powerwise and maintenance wise show now says any EVOLVED indivdual into the runner “port” gasoline fuel injected engine will be supeior to anything else so far. Head and shoulders above. Why I spent the real actual bucks for an upgraded EFI system on my Miller welder/generator.
The most simplest, durable evolved electronic fuel injections systems were all makes, and most models in the early to mid 90’s here in North America. Hondas, Fords became much simpler then once they got rid of all of the PITA added on electro-mehanical vacumn contols and went to all electronic. GM; being still then arrogant GM “The largest corperation in the world” “We do not buy others technology - they buy ours!” “We will never pay Royalties to anyone else.” was a little bit later to the simplist, least tweeky systems: eg. early 90’s CPI plastic “spider” injection - puke! They ALL got dragged back into needless compexity by the dictated 1996 OBDII Federal mandates. Most, still though with the simplified unlaying EFI systems with just whatever was needed added to fit the minimum mandated now self-testing and self-reporting. 2003 and later was when the Big Boys went back into thier lets drive the other’s out of business wars with Tech races. They were also suffering from low profits from their post 2001 Price Down wars so needed to have some additional way to churn vehicle turn-overs for new sales to keep those factories humming and the investment gang happy. No more 60’s, 70’s annual rotting exhaust systems, bi-annual tune-ups, multiple assesory failures was consumer acceptable any more to do this after the Quality wars of the 90’s.
Ha! Latest Tech wizz, bang, boom became the new “must have” sales driving forces. No differnet than the late 50’s tail fin wars, horsepower wars of the late 60’s & 90’s, “warranty length wars” of the mid 80’s, “safety” wars of the late 80’s, 90’s. Any one of you old grizzled ever suffer through an 80’s Chysler talking car that would not shut up?!! Lee I. tryed to stir up a war and got bit hard just like with his 7/70 warranty war. Nobody else wanted to play and he, the early 80’s Chyrsler savior damn near bankruped them later. And you all thought this was all just clear-cut nuts and bolts with maybe a little Tech thrown in. Cut throat poker boys. Winner get to stay in the Game, still make cars and engines. Loser becomes a DeSoto, Studebaker, AMC, or now a Plymouth, Oldsmobile, now even Pontiac. A memory of what once was, in a yesteryear.

So my vote would be anything early 90’s to 1995 as #1.
#2 Some 1996 to 2003. Even if it has overhead cams.
Anybody bring up the latest new genration of GM small block engines Still pushrod with the direct individual individual coil to each spark plug? Interested to see some woodgasing these to see how well the overall packege of intake and control systems would do.

Regards
Steve Unruh ( waiting for the night dew down to burn off then back to work ,work ,work)

You hit it on the head Steve. We’re none of us engine experts (maybe Peter C and yourself), I just wanted to throw something interesting out there in case it got dull. It did get discussed at some length.

One point that did come across pretty clearly. Old motors are not that great. They work and are reliable, and mostly are cheap to repair or upgrade. But there’s a lot of benefits to modern engine designs (not computers, engines) like power/weight and efficiency, more compression, better flowing heads and so on; the Dakota 318 falls partly in this “modern” category, being heavily upgraded from the older models. Move forward another 20 years and there are even better designs available. Some of them are affordable enough to play with. For example certain LS motors now can be swapped in with distributor/carburetor setups. This is a GM recommended setup. The race/hotrodders are largely in the same camp as us - taking a motor outside of it’s factory intended use. Several lessons to be learned there.

You got the million dollar question - what does the woodgas want? Once we know that in no uncertain terms, we’ll be able to apply it to any engine, and make informed decisions for upgrades and engine choices. Until then we’ll stick with proven tested options like the Dakota package, or the “more cubes” approach.

Can I suggest you also use GMT as I am on the other side of the world. I am sure I am not alone with this when is 4 PM EST? 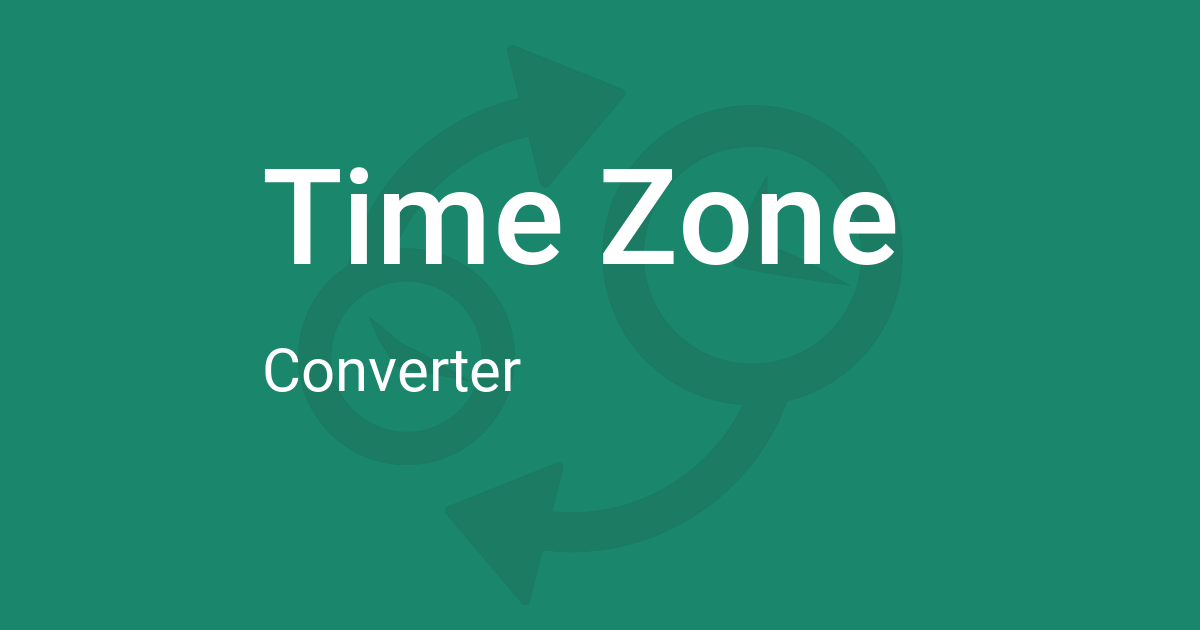 Live on air today, may be problematic for iOS devices. 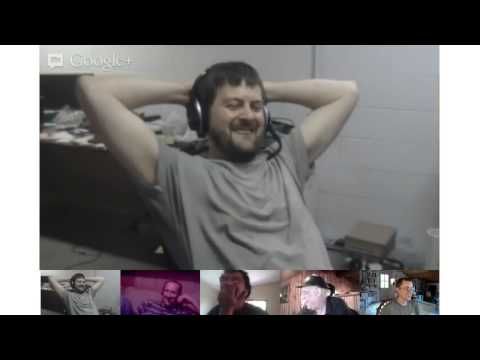 I’ve just seen, you’re online. It seems the guys at Argos are too busy to start the regular hangout. Wanna yap for a minute?

EDIT: I don’t know if this works, but I started a hangout (first time ever…):

EDIT 2: We had our regular friday hangout; “we”, that means the “home-alones” or “too-far-aways” Terry L, Robert Jewett, Peter C, Johnny C and myself. And in the end we saw the picture John Cleveland had uploaded (Ring of Fire). It seems you guys at Argos are having a really good time there! Enjoy it and keep dem pics and videos coming.

Reminder, hangout starts at 4pm eastern. If you’re busy then, don’t worry - we usually go on quite late, just join in whenever you can.

you might want to record this one. I think any tips and discussions w.r.t rust and rust removal would be worth saving for later and for others. I regret that I was too damn tired last week to stay with you guys and to pay proper attention… I would have liked to review footage on “Managing the char bed” …

PS: I don’t know if I’ll be around tonight. I’m almost voiceless due to a sore throat. And I am at home, so I don’t know if my bandwidth will allow for me to participate.

OK Sam, we can record it. iPhone/iPad may have issues joining (looking at you Carl). 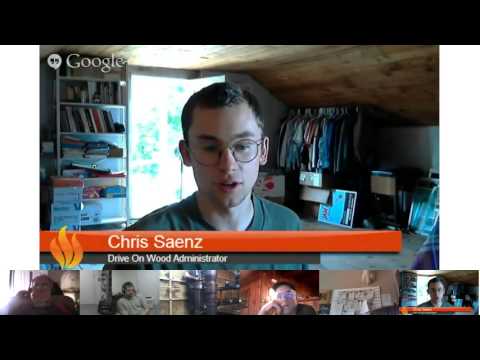 Topic this week: How’s your engine health? That has a big effect on woodgas performance…

I think my internet connection is finally repaired. Hope to see you guys this next Friday.