The Try It Out Thread

###Use this thread to try out posting.

No discussion here please, find or make a different topic.

This is a DOW flame… it should be stored on Amazon’s S3 service. 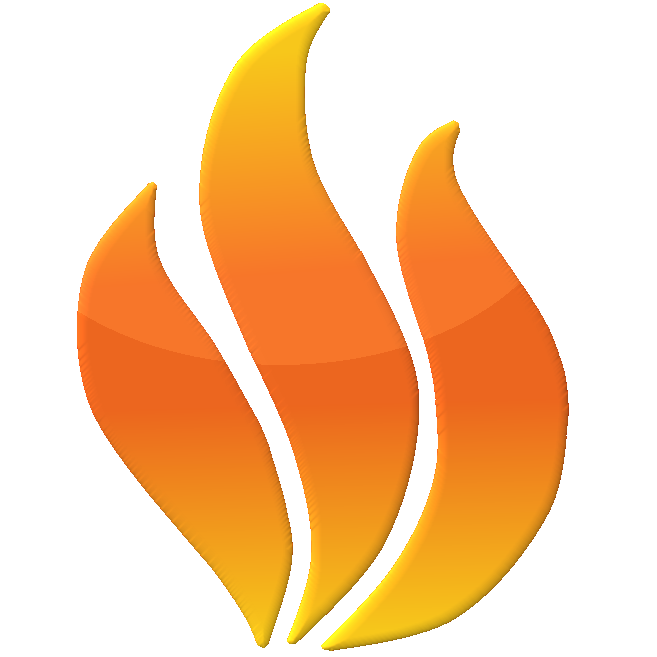 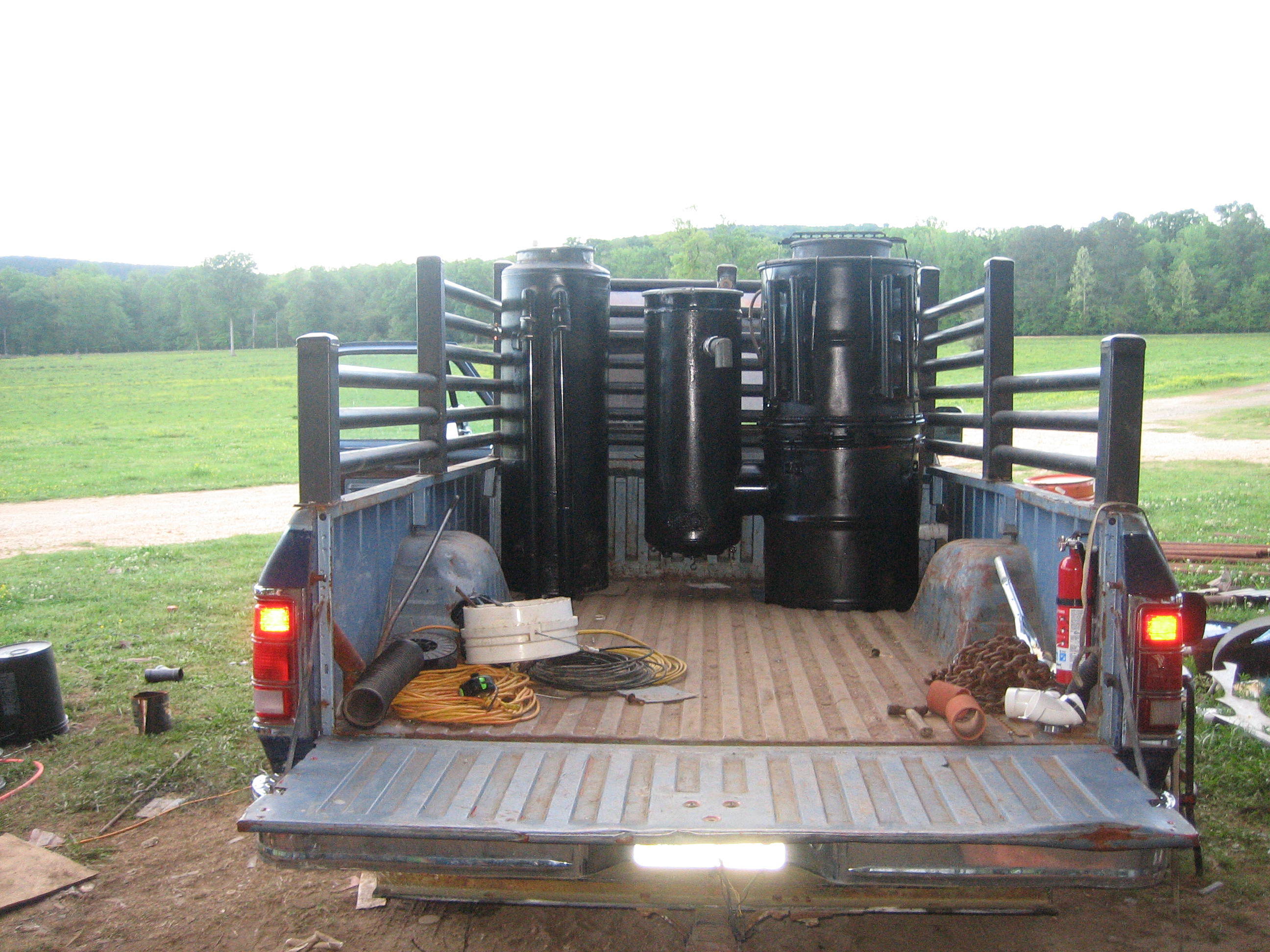 “I Am S-O-o-o-o Ver,r,r,r,y HAPPY!!! That for US Spring is coming Sooooner, versus Later!!!”
best regards
Steve Unruh
Ha! Ha! Back to you. Thanks for the erasure. S.U.

Haha you’re funny Steve. So now you can see… No sort of restrictions on characters, length of posts etc. Everything works just fine. As it should!

Test post . Chris , Looks like you are doing a great job as always . May take me a while to learn to navigate ( new tricks and old dogs ) the new site but it is looking great so fare.

I moved a post to an existing topic: Winter Wonderland! 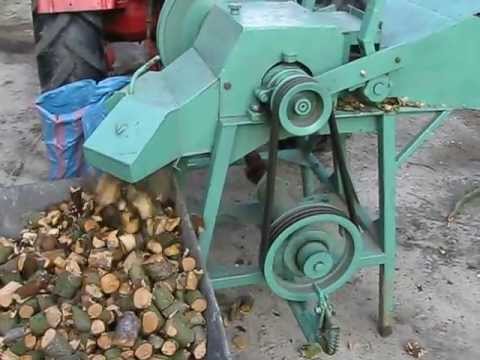 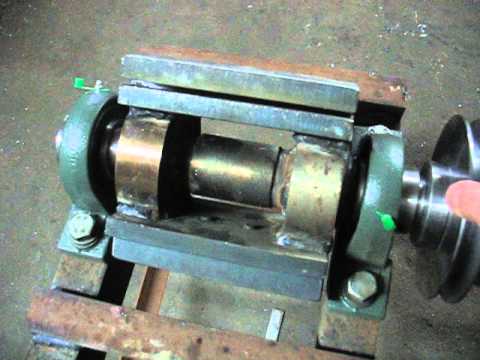 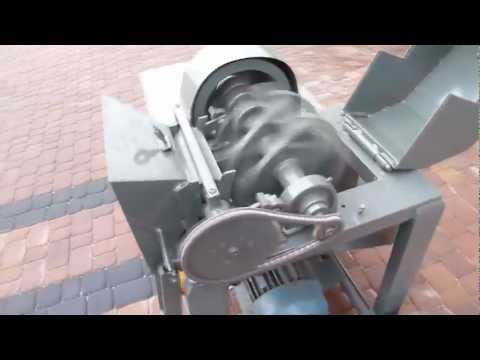 EDIT: Yes! There are now spaces in between pictures, no matter if you remembered them or not.

I noticed that the in feed table chute falls away just at the point of the lowest arc radius of the blade. This allows the material to clear away fast after the cut without bunching up and restricting the flow. Very simple and clever design. I wonder what the feed ratio is versus blade rotation and what different sprocket sizes would affect chunk size? Testing again… This one’s for Marvin as well. Debugging time.

testTesting again… This one’s for Chris
as well. Debugging time.

Replying to Marvin… sure thing it’s got to be a longer post.

One more time!!! Howdee do to you too… 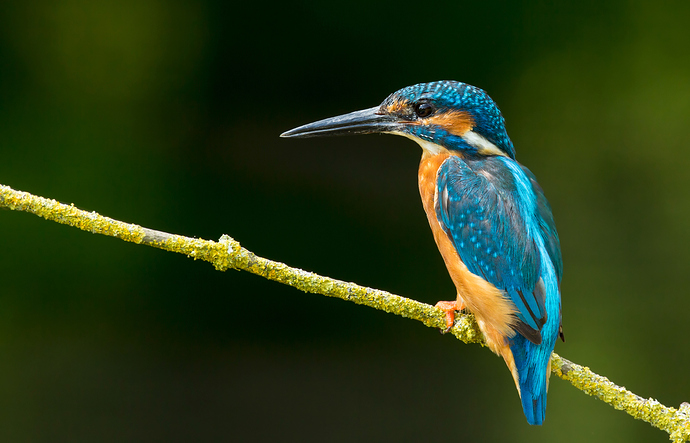